A study says alien grasses are causing increased US wildfires

Four of these species, including cheatgrass and common Mediterranean grass, are in California and if these grasses get dry they cause fires. 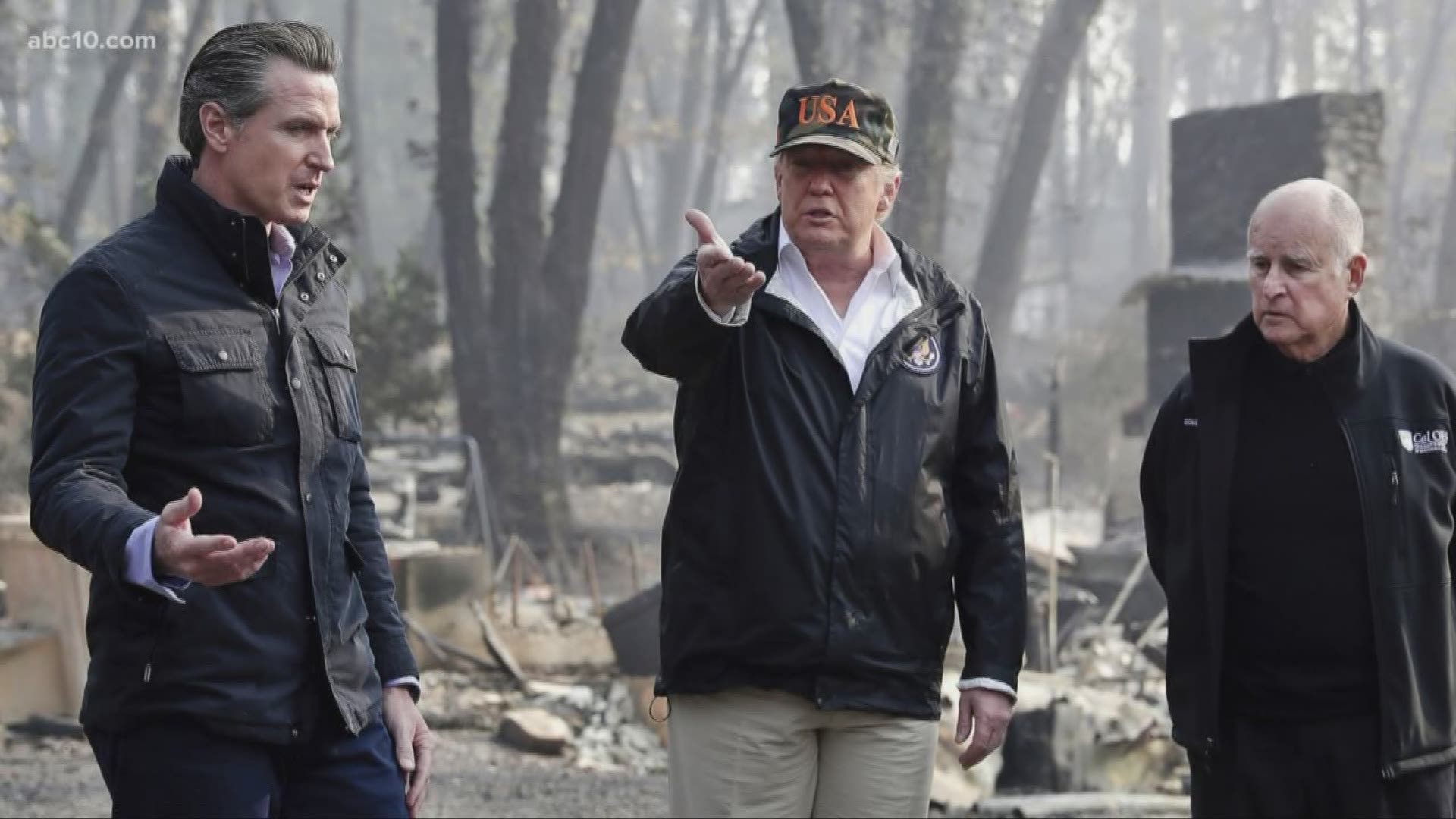 For much of the United States, invasive grass species are making wildfires more frequent, especially in fire-prone California, a new study finds.

Wherever the common Mediterranean grass invades, including California's southern desert,  fires flare up three times more often. And cheatgrass , which covers about one-third of the Intermountain West, is a big-time fire promoter, Bradley said.

"I would not be surprised at all if invasive grasses are playing a role in the current fires but I don't think we can attribute to them directly," Bradley said.

University of Utah fire expert Phil Dennison, who wasn't part of the study but says it makes sense, said, "In a lot of ways, California was ground zero for invasive grasses. Much of California's native perennial grassland was replaced by Mediterranean annual grasses over a century ago. This study doesn't look at invasive grasses in the areas that are burning in California, but invasive grasses are contributing to the fires there."

Experts say the areas burning now in California are more shrubs and grasses than forests, despite what President Donald Trump tweeted over the weekend.

"This is a global problem," said University of Alberta fire expert Mike Flannigan, who wasn't part of the study but said it makes sense. "I think with climate change and human assistance we are moving to a grass world. One region they should have mentioned is Hawaii where wildfires are increasing in large part due to invasive grasses."

The study in Monday's journal Proceedings of the National Academy of Sciences looks at the connections between a dozen species of invasive grasses and fires nationwide, finding fires occur more often in places with the non-native grasses. But the study did not find a link between invasive grasses and the size of the fires.

Four of these species, including cheatgrass and common Mediterranean grass, are in California. These grasses get dry and then watch out, Fusco said.

"When you start a fire normally you want kindling," Fusco said. "The grasses are, more or less, like kindling"

If someone lights a match and throws in the middle of a forest, it is unlikely a fire will start, but throw it in a field of cheatgrass "and odds are that it's going to catch," Bradley said.

Flanagan noted that invasive plants that are not grasses also feed the wildfire problem.

While most outside experts said the study was important, wildfire expert LeRoy Westerling at the University of California, Merced said that with wildfires the size is key  so this study is less valuable because it measures frequency.

While size matters in forest fires, study author Bradley said mid to small size fires are the ones "in everybody's backyard" and affect people and their buildings more.