MoviePass was the deal that didn't last

At one point, millions were signed up for the hard to believe movie theater access deal. 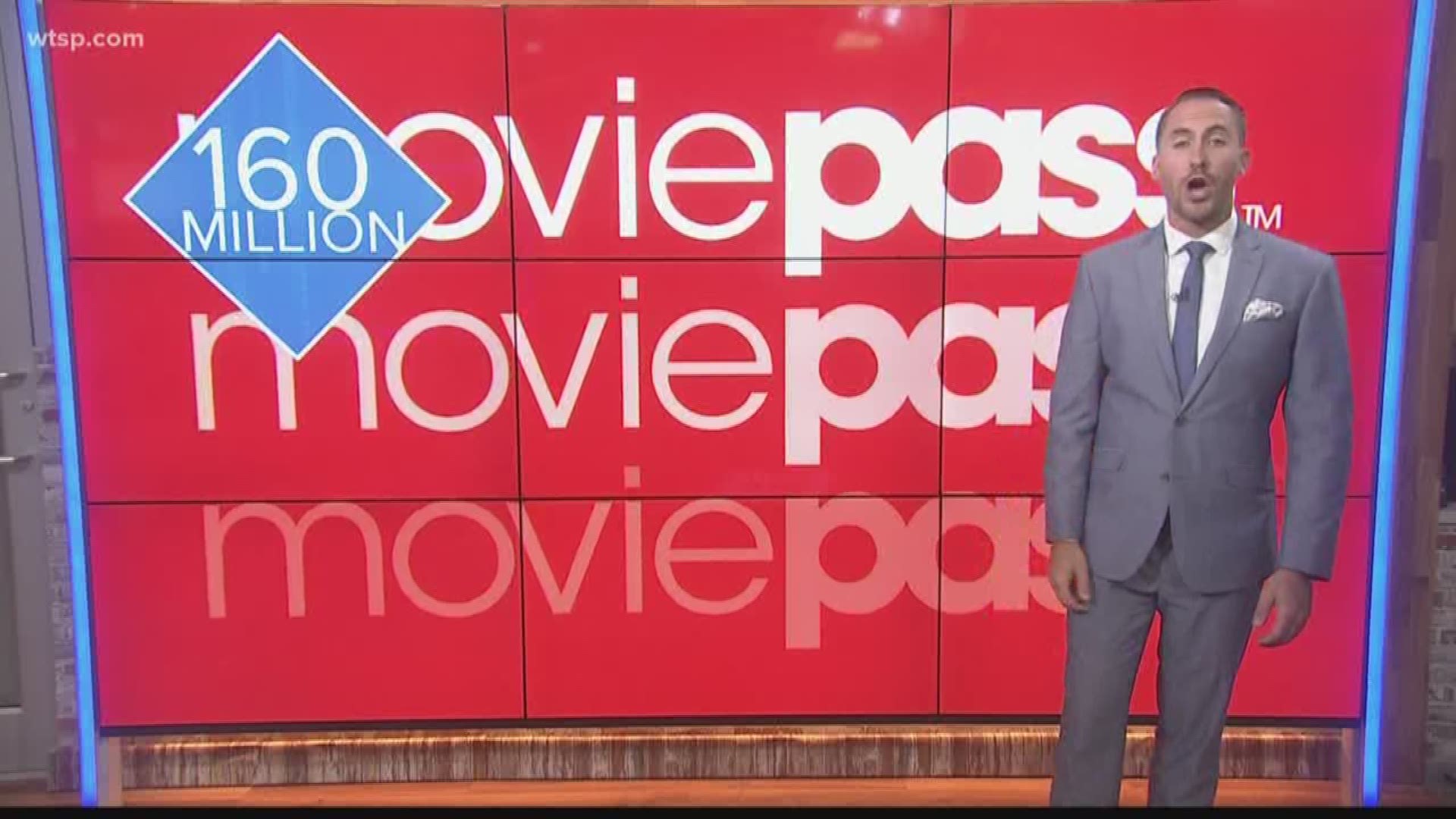 WASHINGTON — Just two years after the fast-growing movie theater subscription service MoviePass saw millions signing for its seemingly too good to be true deals, the company is now closing down.

In a letter to subscribers on its website MoviePass said "our efforts to recapitalize the company have not been successful to date. As a result, it pains us to inform you that effective at 8 a.m. E.T. on September 14, 2019, we must interrupt service for all current MoviePass subscribers. MoviePass will be providing subscribers with appropriate refunds for their period of service already paid for."

MoviePass was founded in 2011. Entrepreneur Stacy Spikes was a co-founder. The company didn't take off until 2017.

Subscribers could frequent movie theaters for a set monthly fee, as low as 10 dollars, but the company could never turn a profit.

Some say the company began it's downfall in 2018 around the theater release of Mission: Impossible—Fallout. That was when thousands of subscribers reportedly could not access the service, thus sowing the seeds of distrust.

RELATED: MoviePass crashes after running out of money

The subscription service, which itself paid full price for movie tickets, but allowed customers to frequent theaters at a low monthly price, was banking on subscriptions outnumbering actual usage of those subscriptions. That didn't happen, and the company was pushed into unsustainable territory. Parent company, Helios + Matheson, reported over $150 million dollars in losses in 2017.

In that letter to customers, MoviePass seemingly sealed its own fate by saying, "at this point, we are unable to predict if or when the MoviePass™ service will continue."