The $26.5 billion buyout will put the new, combined company similar in size to Verizon and AT&T, but comes with fears of price hikes and job cuts. 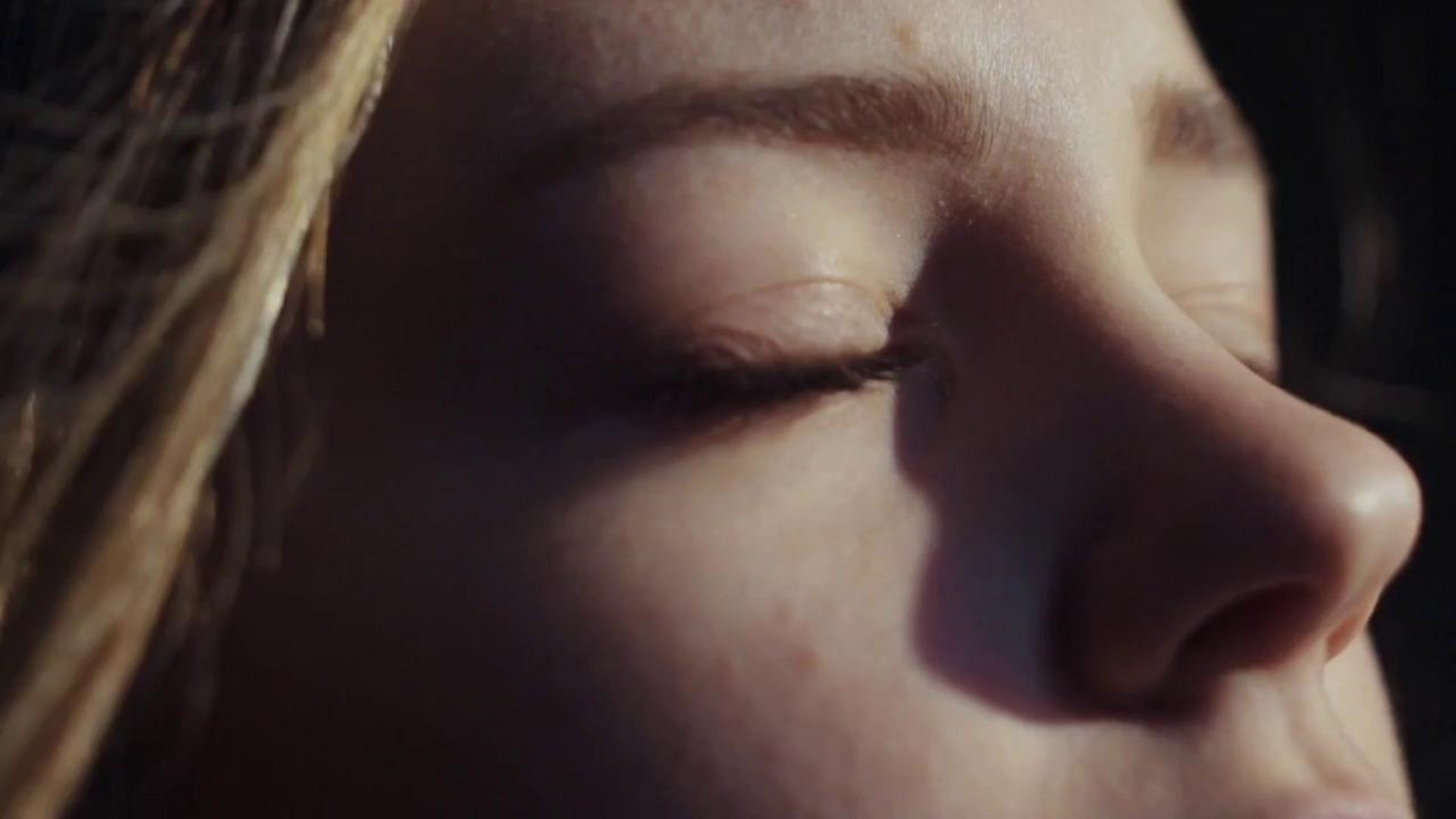 Friday's approval by the Justice Department and five state attorneys general comes after Sprint and T-Mobile agreed to conditions that would set up satellite-TV provider Dish as a fourth wireless company, so the number of major U.S. providers remains at four.

Dish is buying prepaid cellphone brands such as Boost and Virgin Mobile and some spectrum, or airwaves for wireless service, from the two companies. It will also be able to rent T-Mobile's network for seven years while it builds its own. The Justice Department's antitrust chief, Makan Delrahim, said the settlement sets up Dish "as a disruptive force in wireless."

Sprint and T-Mobile combined would now approach the size of Verizon and AT&T. The companies have argued that bulking up will mean a better next-generation "5G" wireless network than they could make on their own.

The two companies tried to combine during the Obama administration but regulators rebuffed them. They resumed talks on combining once President Donald Trump took office, hoping for more industry-friendly regulators. The companies appealed to Trump's desire for the U.S. to "win" a global 5G race with China as this faster, more reliable wireless is rolled out and applications are built for it.

Meanwhile, the Republican-controlled Federal Communications Commission agreed in May to back the deal after T-Mobile promised to build out rural broadband and 5G, sell its Boost prepaid brand and keep prices on hold for three years

But public-interest advocates complained the FCC conditions did not address the problems of the merger — higher prices, less wireless competition — and would be difficult for regulators to enforce.

Attorneys general from 13 states and the District of Columbia then filed a lawsuit to block the deal. They say the promised benefits, such as better networks in rural areas and faster service overall, cannot be verified, while eliminating a major wireless company will immediately harm consumers by reducing g competition and driving up prices for cellphone service.

They may not be satisfied with the settlement and choose to press ahead.

A judge must also approve the Justice Department's settlement.

Credit: AP
IMAGE DISTRIBUTED FOR T-MOBILE - T-Mobile CEO John Legere smiles during the T-Mobile Q4 2018 earnings call on Thursday, Feb. 7, 2019 in Washington. The Un-Carrier reported another record-breaking quarter, and expect that their incredible standalone momentum to will lead to a merger with Sprint in 2019. (Kevin Wolf/AP Images for T-Mobile)