Teacher battling cancer forced to pay for her own substitute

Parents weren't happy when they heard what a second grade teacher was having to deal with while fighting cancer. 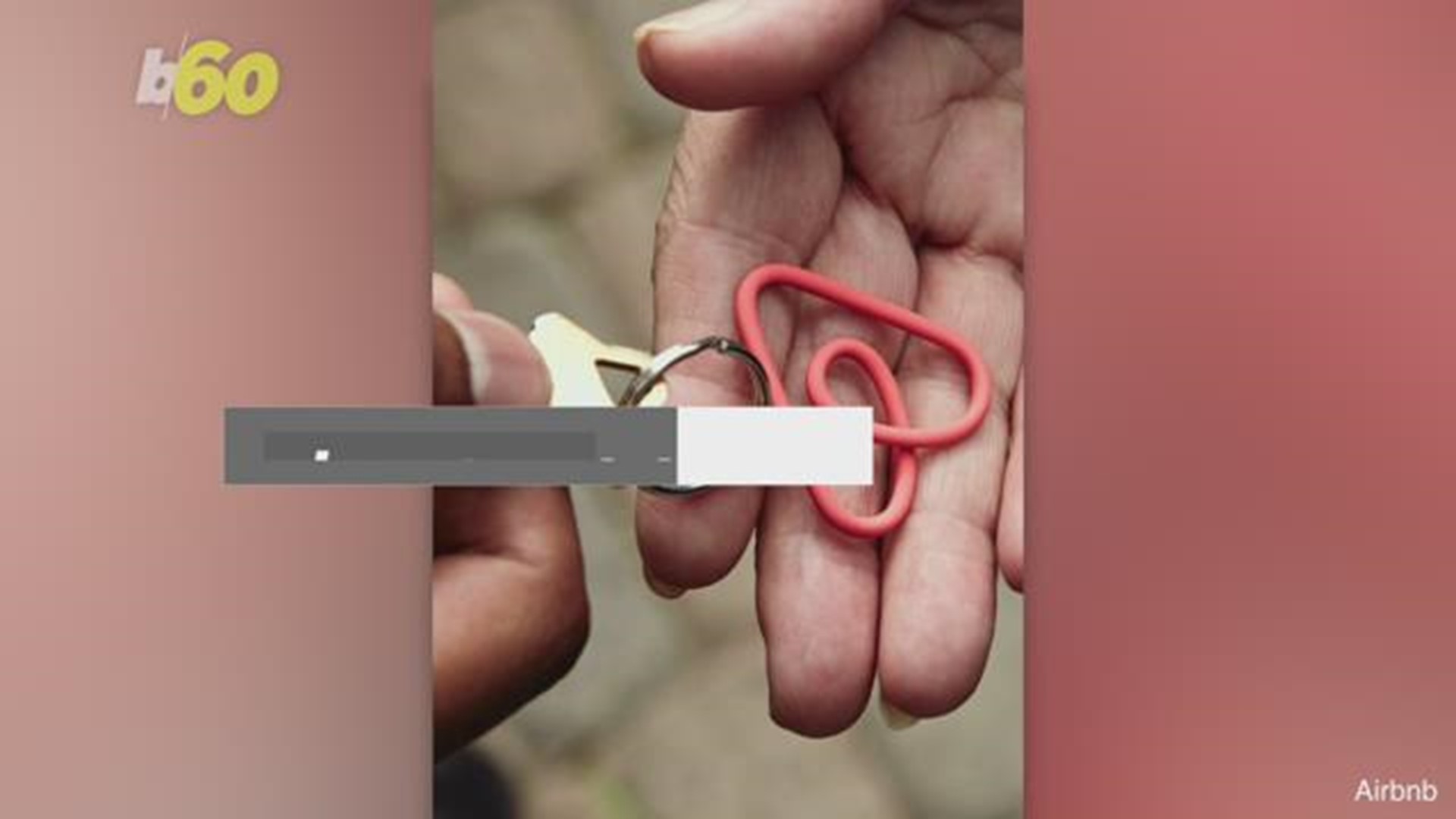 Parents and students are working to support a San Francisco teacher who's  battling cancer and has to pay for her own substitute teacher while out on medical leave. And it's all because of a California law.

Parents at Park Elementary were outraged when they found out about what was happening with a second grade teacher at the school, NBC Bay Area reported.

According to the San Francisco Chronicle, part of the issue is that California teachers don't pay into the state disability insurance program, so they can't draw from its benefits.

Currently, teachers in San Francisco get 10 sick days per year. Then, they can take medical leave for 100 more days. During that entire time, $195 is taken out of their salary to pay for their substitute, a spokesperson for the San Francisco Unified School District told NBC Bay Area.

If a teacher needs more time off after that, they can take up to 85 more days from a "Catastrophic Sick Leave Bank" that's donated by other teachers, according to KGO.

The president of the California Teachers Association, Eric Heins, told KGO it's kind of a "slap in the face" and they'd "love to change it" but are working under a system that's been "financially on starvation."

Parents have already raised more than $13,000 to help the teacher pay for the sub while she's out receiving treatment, according to NBC Bay Area. The fundraiser has since stopped accepting donations after raising enough money to pay for her sub and hitting the $10,000 goal.

"My family and I are truly grateful for this gift," the teacher said. "My heart is lifted and it gives me so much strength to know that so many people care about me and my family."

One state senator told local media she's aware of the issue and is reviewing the law. The teacher union said its talking with members to find a way to change the policy before contract negotiations begin.