Taylor said she has always wanted to be recognized by Maxim, 'I was like, what? They want me on the cover? Okay!' 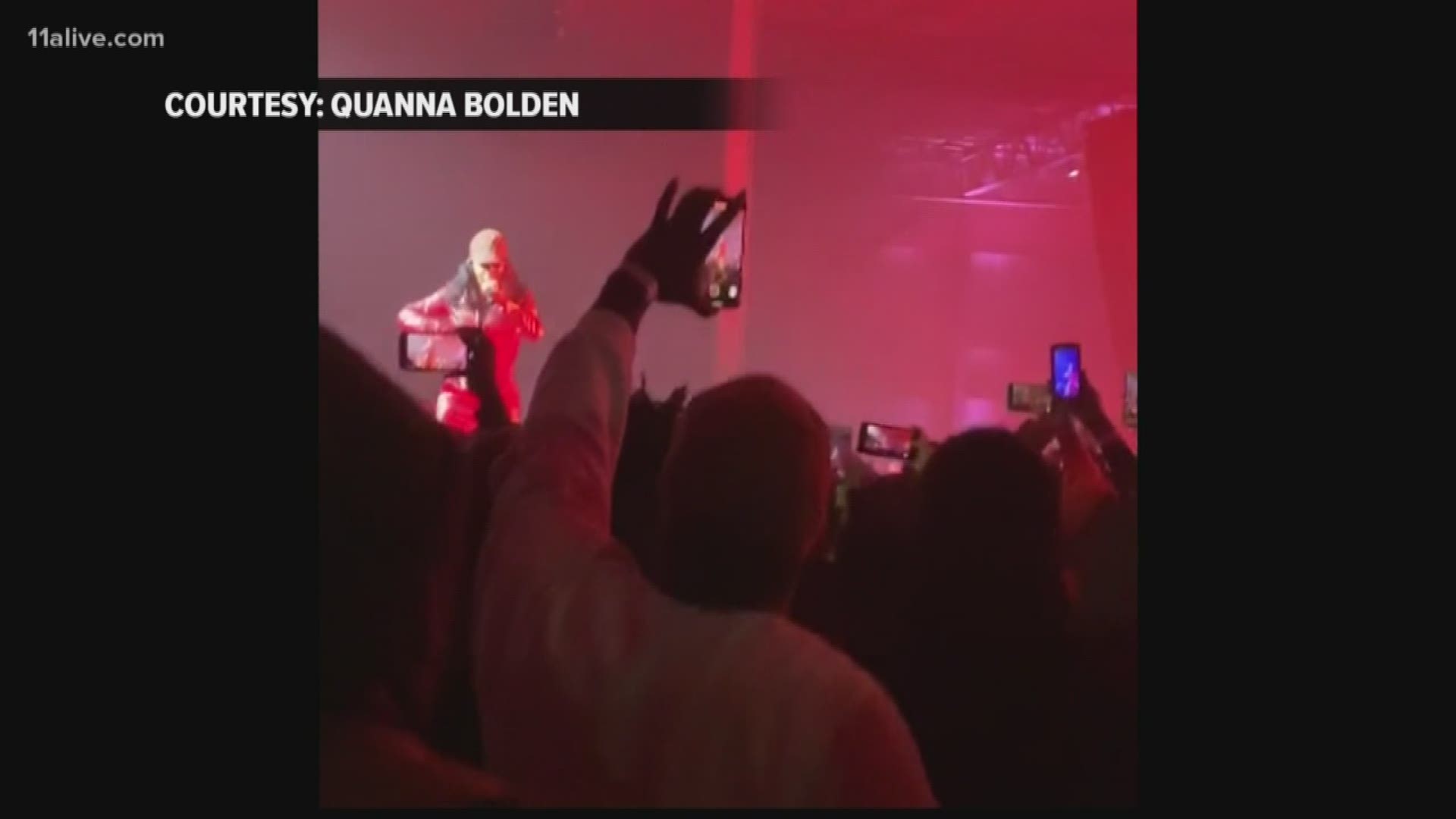 As Essence Magazine reported, Taylor has been busy with projects recently. She is serving as a one-year creative director for the fashion brand Pretty Little Thing, and she has released a 23-track musical project called "The Album," with features Lauryn Hill, Erykah Badu and Missy Elliott. It debuted at No. 8 on the Billboard Top 200, another first for Taylor as the album reached the top ten.

Now today is a great day when my fav @TEYANATAYLOR is voted .1 most influential by Maxim Magazine
“Doin my happy dance”
Damn she fine! pic.twitter.com/YoSyFL6r00

The 30-year-old, who has also directed and choreographed music videos and performed in Kanye West’s “Fade” video, was also said to have self-styled at least some of the outfits she wore for her photo shoot with Maxim.

“Honestly, directing is one of the best things that I’ve ever done, and one of my favorite things in my career that I’m doing, ‘cause I kind of always had that eye,” Taylor said.

Taylor is also said to be in the early stages of a documentary project about singer Dionne Warwick and her life, Essence reported.

On Instagram, Taylor posted her cover photo for Maxim's "Hot 100 Women of Influence," and wrote "Somebody pinch me!!!! Maxim Hot 100 to be named the ‘Sexiest Woman alive’ by literally living in the skin I’m in. WOW....Stepping back in front of the lens has been a journey of self-reflection and self-confidence. Living up to name and title of this shoot wholeheartedly made me nervous. As a entrepreneur, wife, a busy mother."