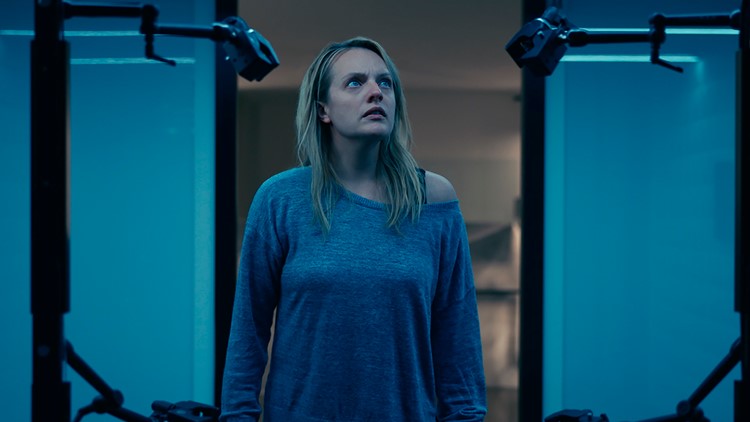 The Elisabeth Moss thriller “The Invisible Man” topped the box office over the weekend with an estimated $29 million from North American theaters.

The film from Universal Pictures and Blumhouse cost under $10 million to produce. It knocked “Sonic the Hedgehog” to second place. The video game-based film earned an additional $16 million.

The Harrison Ford-led adaptation of “The Call of the Wild” landed in third place in its second weekend with $13.2 million. Meanwhile, the Peter Pan-inspired “Wendy” failed to soar in limited release, earning only $30,000 from four theaters.