Why is January the first month of a new year? Thank Julius Caesar.

Have you wondered why the year begins on January 1st? It has everything to do with the Roman Empire and a mix-up of seasons. 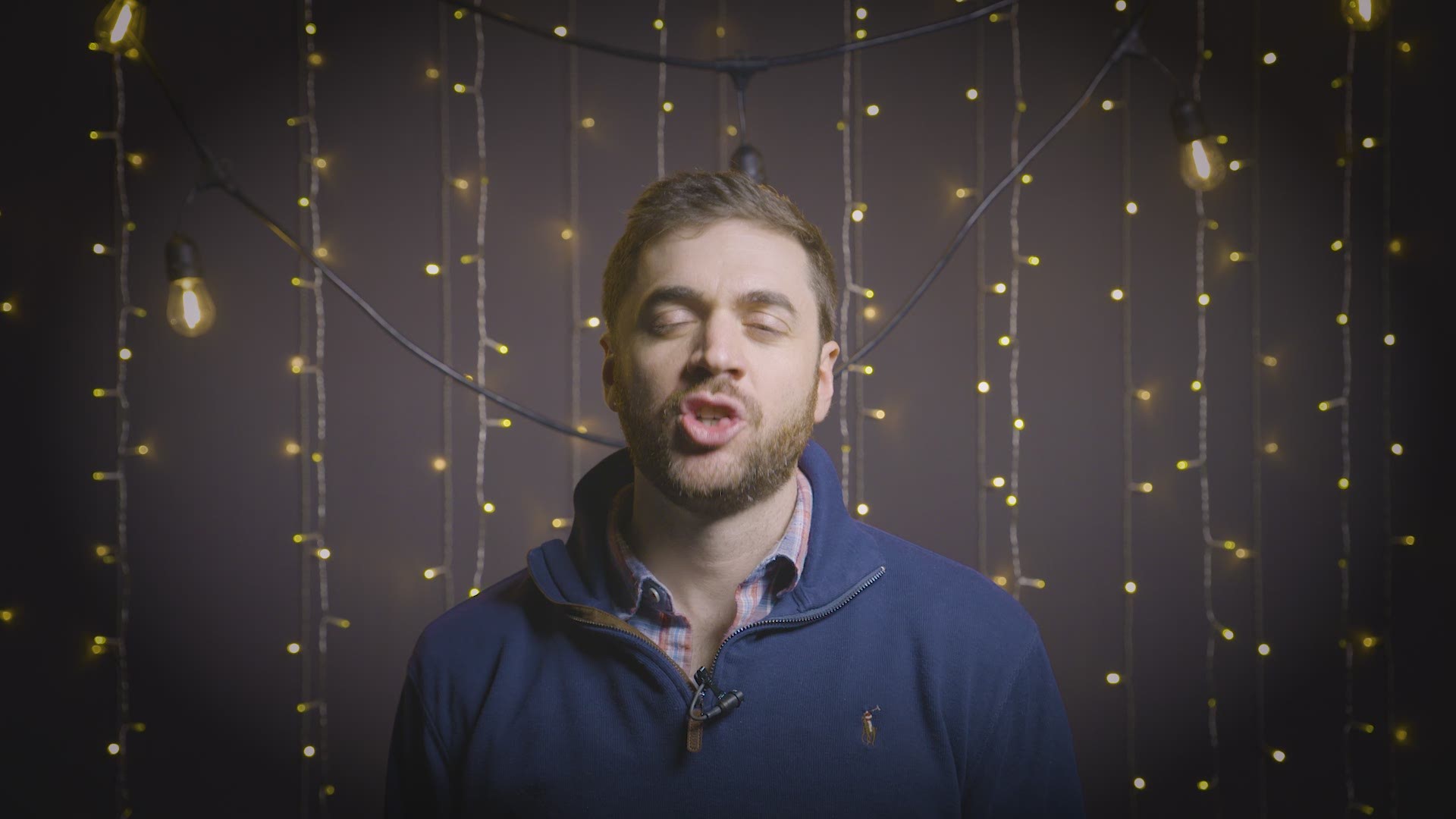 Have you wondered why the year begins on January 1st? It has everything to do with the Roman Empire and a mix-up of seasons.

It starts with the reign of Julius Caesar. After Caesar was declared dictator for life, he set out to reform the Roman government.

One of the issues the Romans dealt with was their calendar. Up to that point it followed a lunar cycle. However, at times the seasons didn’t line up from year to year.

Not to mention politicians would add weeks or days to the calendar to add length to their terms in office.

Caesar sat down with an astronomer named Sosigenes. Sosigenes suggested Rome follow the solar cycle in the same way the Egyptians did. It was more accurate and easier to follow.

The next step was to figure out when the year actually began. Up to that point the year began in March. However, Caesar determined it was time to change that.

In the year 46 BC the actual year ended in December. 45 BC opened in January on the Julian Calendar.

The common thought is that January was named for the Roman God of Beginnings: Janus.

Since 46 BC we have celebrated every New Year on January 1.