The city is trying to boost its population and economy, so it's looking to pay talented workers to pack up and move there. 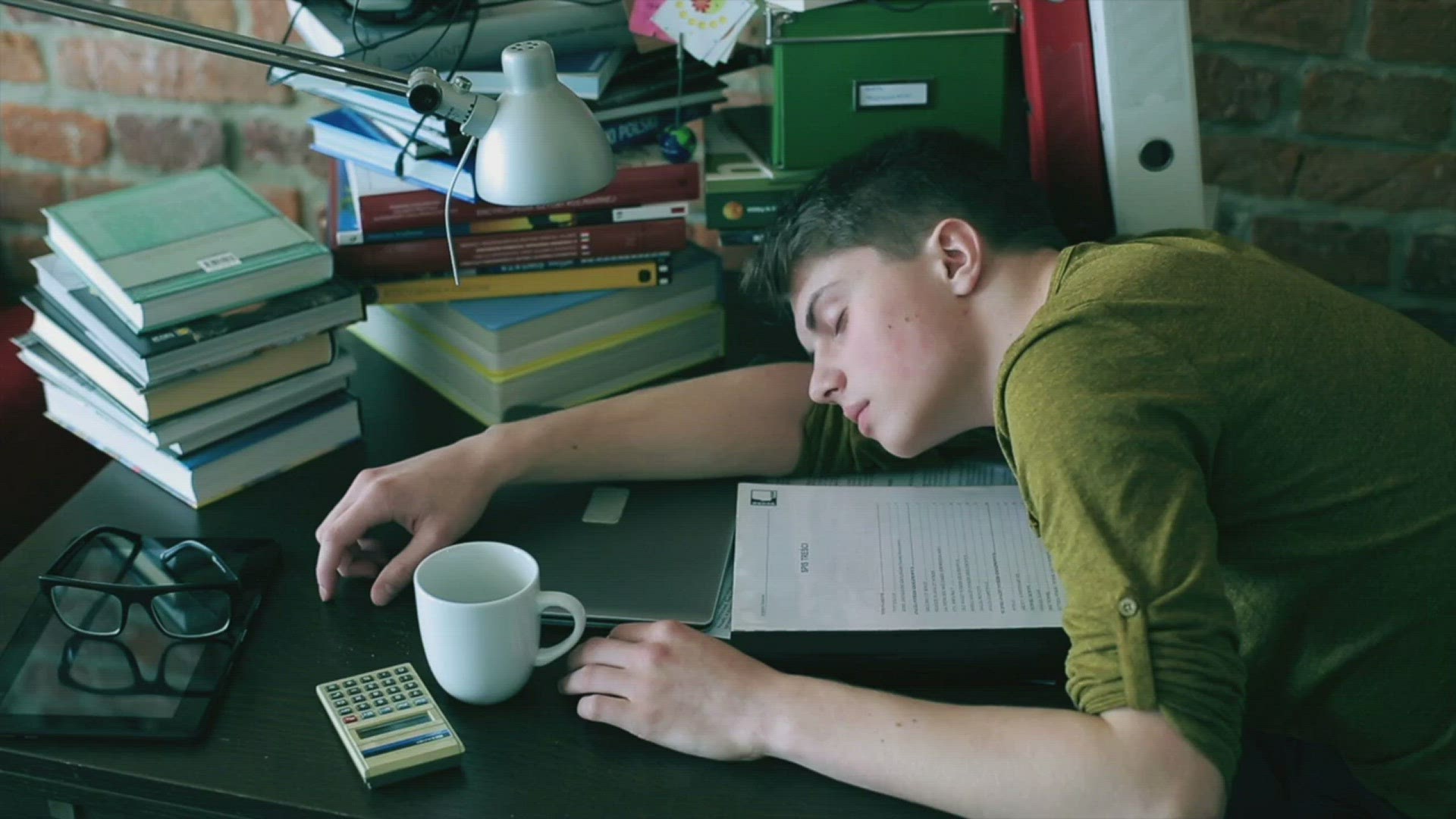 Topeka, Kansas, is trying to get people to move there and is offering workers up to $15,000 to make it happen.

The Greater Topeka Partnership announced the pilot program, "Choose Topeka," will offer matching incentives between participating employers and the Joint Economic Development Organization (JEDO) to get workers to move to Topeka or Shawnee County.

You don't get the money just for moving there. The partnership says the incentives are performance based. After the employee has lived in the community for a year, the money can be used for "all types of moving-related expenses."

RELATED: Get paid to watch ‘Star Wars’ films and holiday movies this December

RELATED: You can get paid $1,000 to binge watch Christmas movies

The partnership says it expects to have enough incentive funds for 40-to-60 new workers to move to Topeka. It says for an average worker making $60,000 per year, the average estimated economic benefit to the community will be $50,000 for every $5,000 in incentives given -- $11.38 million over five years.

Although Topeka is the largest city in Shawnee County, owning or renting outside the city can cost more. According to the Census, the median value of a home county-wide is $127,600 and rent is $762.

Topeka is about 55 miles west of Kansas City.

More information can be found by contacting Bob Ross at (785) 234-2644 or Bob.Ross@TopekaPartnership.com.