Trump to travel to southern border as shutdown rolls on

The partial government shutdown centers around Trump's demand for more than $5 billion for a border wall. 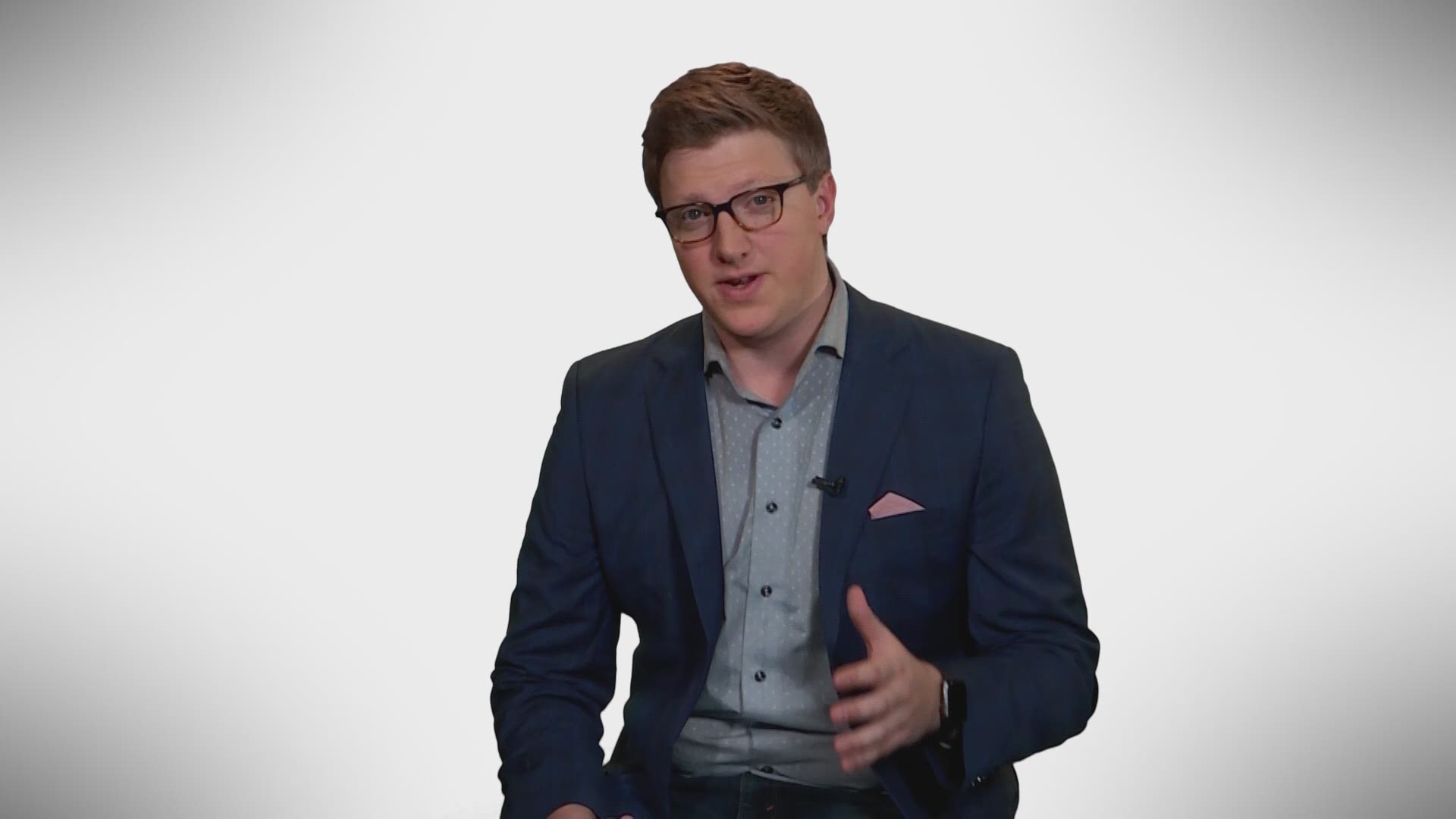 As a partial government shutdown hits its third week, the White House announced Monday that President Donald Trump will travel to the U.S.-Mexico border on Thursday.

Press Secretary Sarah Huckabee Sanders said Trump will "meet with those on the frontlines of the national security and humanitarian crisis," but did not provide further information.

Trump has showed no signs of budging on his demand for more than $5 billion for a wall along the border.

President @realDonaldTrump will travel to the Southern border on Thursday to meet with those on the frontlines of the national security and humanitarian crisis. More details will be announced soon. 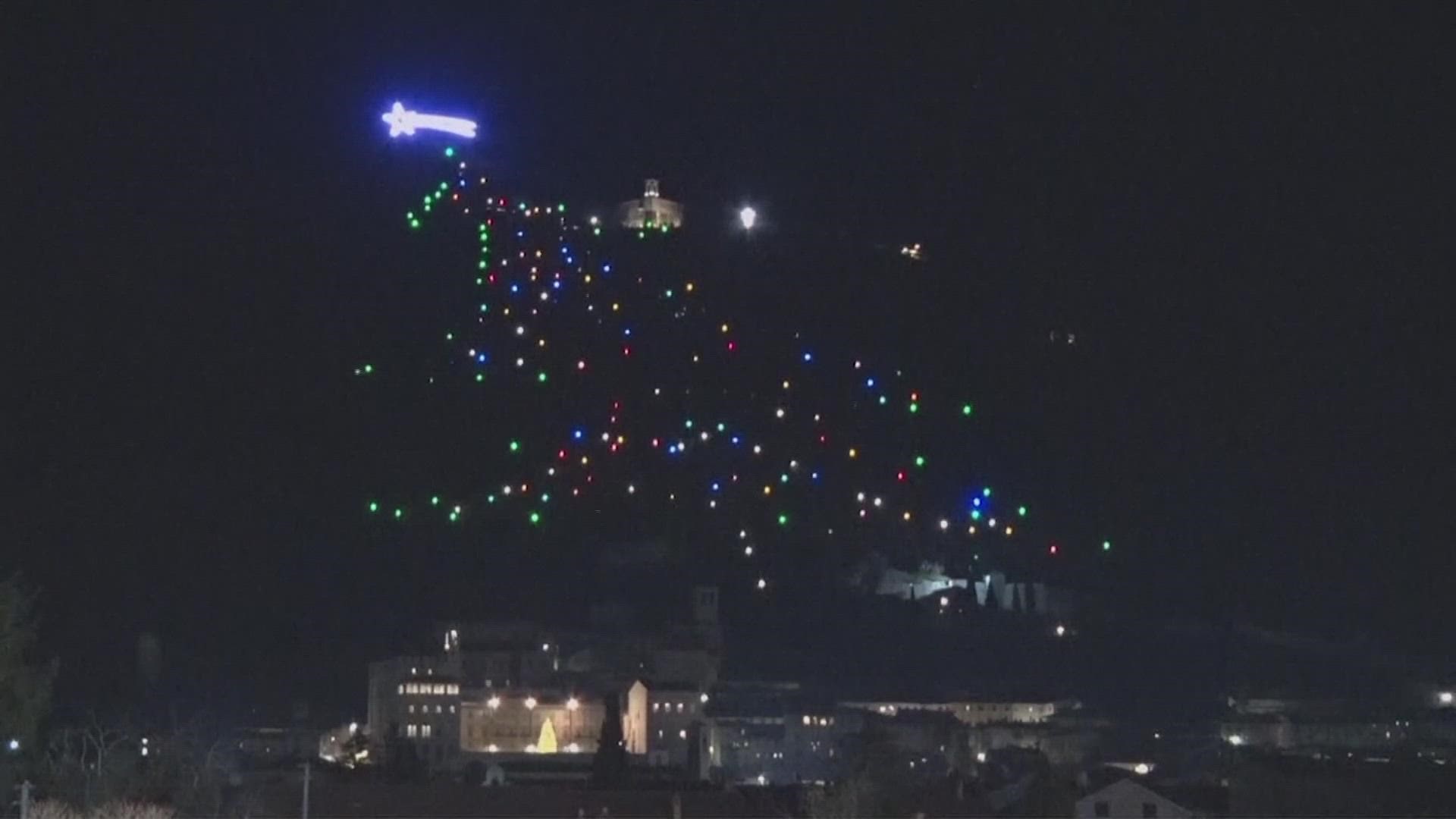