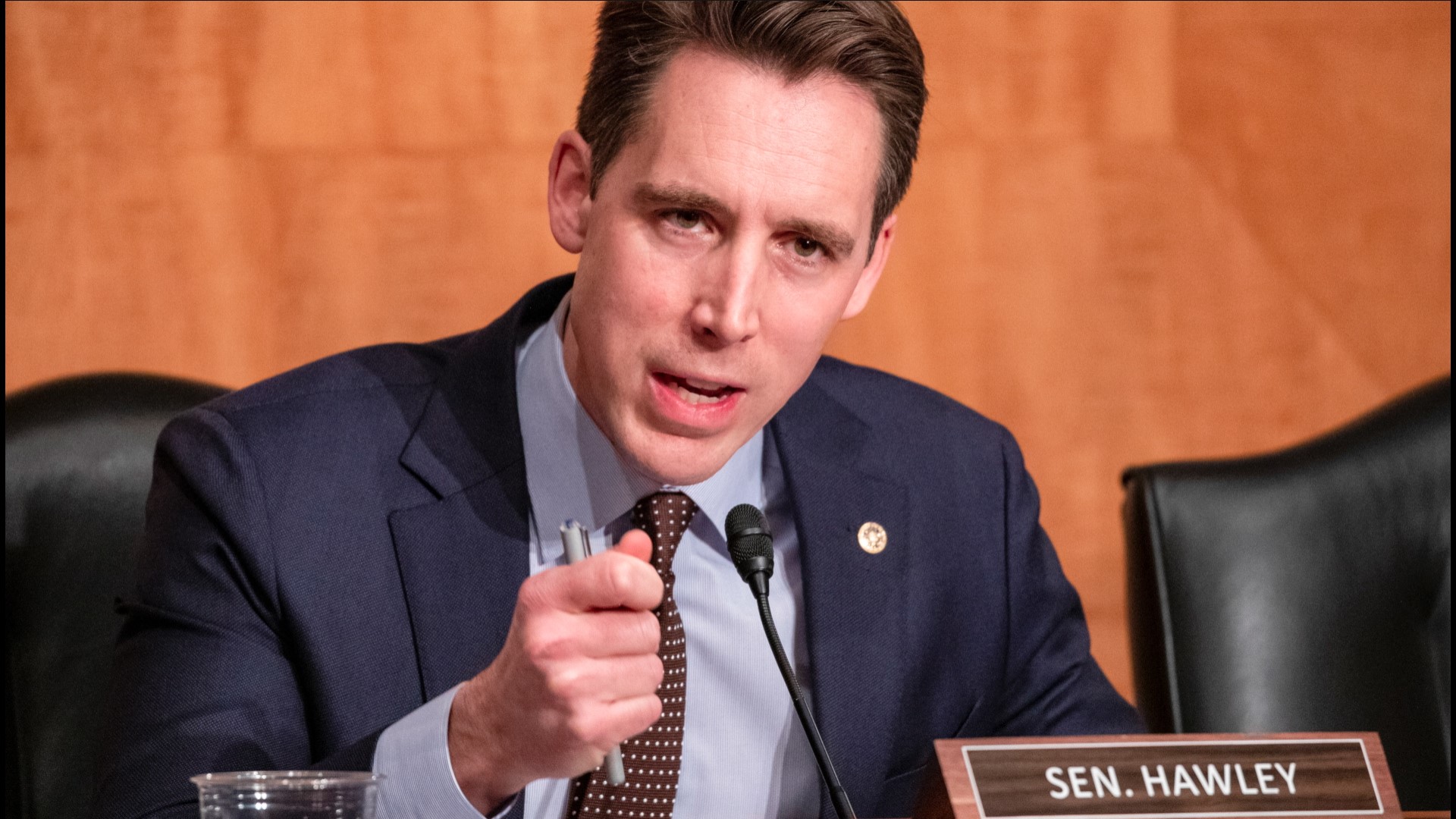 WASHINGTON — The United States for the first time added five of Amazon’s overseas operations to its list of “notorious markets’’ where pirated goods are sold. The e-commerce giant dismissed the move as part of the Trump administration's “personal vendetta'' against it.

The Office of the U.S. Trade Representative on Wednesday added the Amazon.com Inc. domains in Canada, France, Germany, India and the United Kingdom to its annual blacklist.

USTR cited complaints from U.S. businesses that consumers can’t easily tell who is selling items on the Amazon platforms and that the e-commerce company’s procedures for removing counterfeit goods “can be lengthy and burdensome.’’

Amazon fired back with a statement Wednesday: “We strongly disagree with the characterization of Amazon in this USTR report. This purely political act is another example of the administration using the U.S. government to advance a personal vendetta against Amazon.'' The Seattle-based company said it has taken aggressive steps to combat counterfeiting and to vet sellers. The company said that last year it weeded out 2.5 million potential bad actors before they could start selling.

President Donald Trump has clashed repeatedly with Amazon. The company’s founder, Jeff Bezos, also owns The Washington Post newspaper, which has written critical stories about Trump and his business dealings.

Credit: AP
FILE - In this July 27, 2018 file photo, the logo for Amazon is displayed on a screen at the Nasdaq MarketSite in New York.

Amazon sued the U.S. Defense Department last year after losing a lucrative cloud computing contract to rival Microsoft. Trump has also said he won’t approve a $10 billion loan to the U.S. Postal Service unless it dramatically increases the rates it charges Amazon and other big shipping companies.

Last October, the American Apparel & Footwear Association urged the trade representative to add Amazon operations in those five countries to the notorious markets list. The association praised the trade office's decision in a statement Wednesday but did not mention Amazon.

USTR also said Wednesday that Algeria, Argentina, Chile, China, India, Indonesia, Russia, Saudi Arabia, Ukraine and Venezuela remained on its “priority watch list’’ of countries that do not adequately protect intellectual property. It removed Kuwait from the priority list, saying the country is updating its intellectual property laws and stepping up enforcement against piracy.