The new security feature is being rolled out on Uber across the US and Canada starting Tuesday. 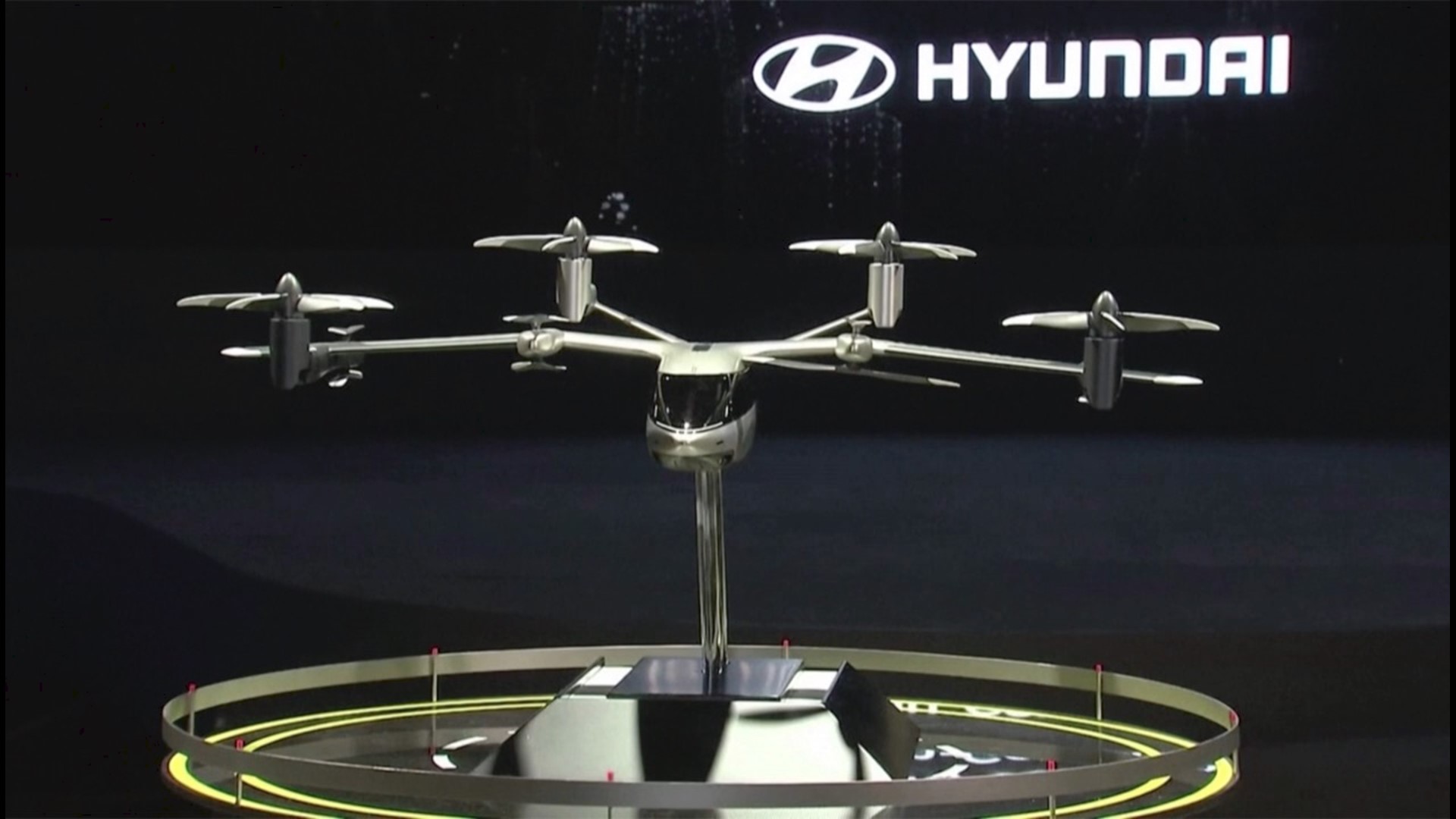 Uber is offering riders a four-digit pin code to help ensure they're getting into the right car.

The ride-hailing company is rolling out the new feature across the U.S. and Canada starting Tuesday.

The development follows the death of 21-year-old Samantha “Sami” Josephson, who was murdered in March after getting into the car of a man impersonating an Uber driver.

Since then, states have been pushing for additional safety requirements for Uber drivers. Riders can choose whether or not to use Uber's new pin code feature.

Uber, along with most ride sharing services, have long provided riders with license plate numbers and the make and model of cars coming to pick them up.

RELATED: VERIFY: Does Uber charge you more if your battery is low?

While the pin code offers an additional layer of security, a senior product manager who helped develop the feature told the Associated Press the best way to make sure you're getting in the right car is to check the license plate.

Rebecca Payne explained to the AP that "the license plate is not going to match another license plate that’s out on the road, and so that is really a great piece of information the rider can validate before getting in the car."