World powers seek to bring US back into Iran nuclear deal 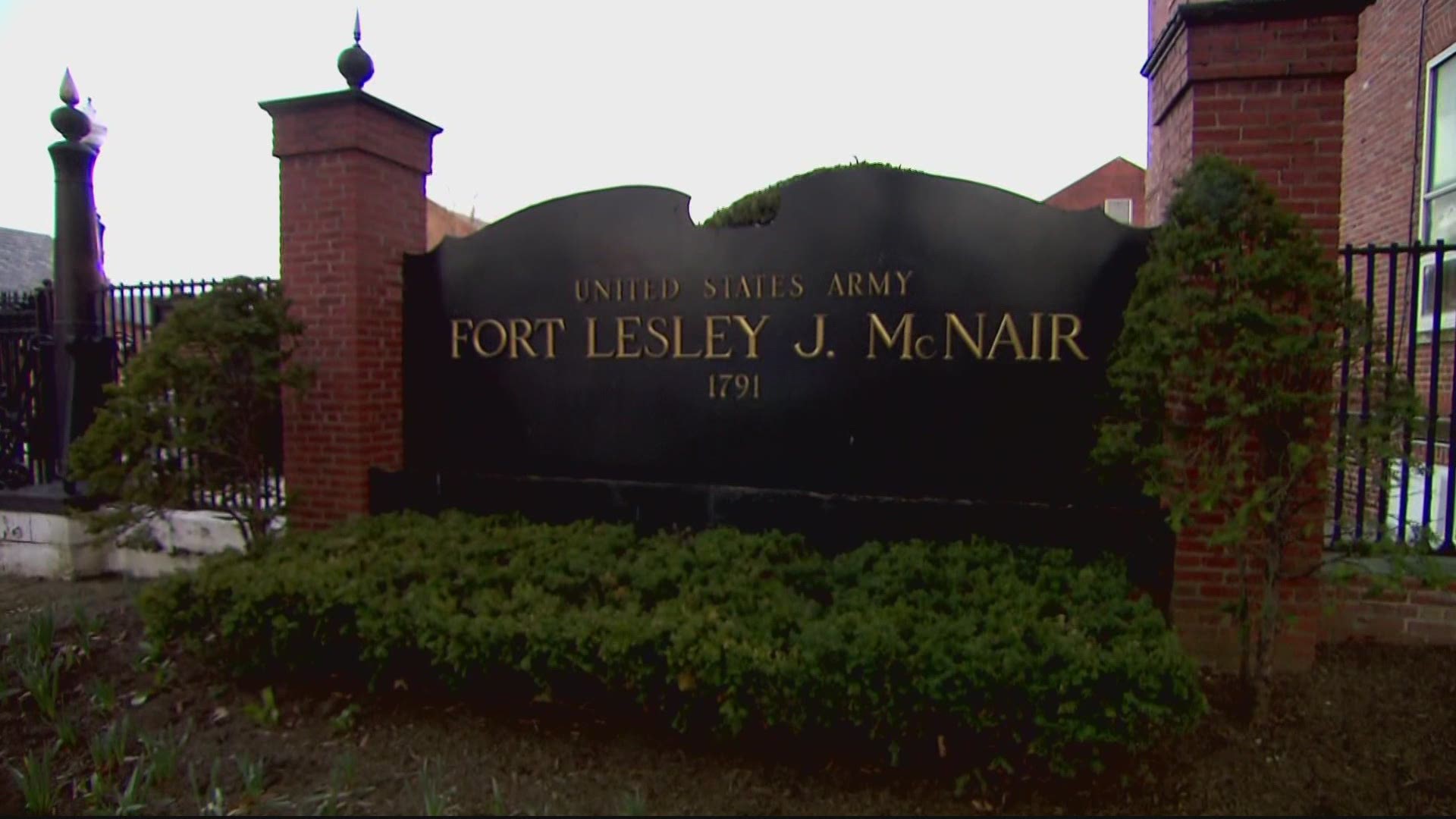 Officials from five world powers began a new effort Tuesday to try to bring the United States back into the foundering 2015 nuclear deal they signed with Iran, a delicate diplomatic dance that needs to balance the concerns and interests of both Washington and Tehran.

The meeting in Vienna of envoys from Russia, China, Germany, France, Britain and Iran came as the U.S. was due to start its own indirect talks with Iran. It would be one of the first signs of tangible progress in efforts to return both nations to the accord, which restricted Iran’s nuclear program in return for relief from U.S. and international sanctions.

Following the closed meetings of the signatories to the deal, known as the Joint Comprehensive Plan of Action, Russia's delegate, Mikhail Ulyanov, tweeted that the initial talks were “successful.”

“The restoration of JCPOA will not happen immediately. It will take some time. How long? Nobody knows,” he wrote. “The most important thing after today's meeting of the Joint Commission is that practical work towards achieving this goal has started.”

In 2018, then-President Donald Trump pulled the U.S. unilaterally out of the accord, opting for what he called a maximum-pressure campaign involving restored and additional American sanctions.

Since then, Iran has been steadily violating restrictions in the deal, like the amount of enriched uranium that it can stockpile and the purity to which it can be enriched. Tehran’s moves have been calculated to pressure the other nations in the deal to do more to offset crippling U.S. sanctions reimposed under Trump.

U.S. President Joe Biden, who was vice president under Barack Obama when the original deal was negotiated, has said he wants to bring the U.S. back into the JCPOA but that Iran must reverse its violations.

Iran argues that the U.S. violated the deal first with its withdrawal, so Washington has to take the first step by lifting sanctions.

Following the meeting in Vienna, Iranian state television quoted Iran’s negotiator, Abbas Araghchi, as reiterating that message during the opening round of talks.

“Lifting U.S. sanctions is the first and the most necessary action for reviving the deal," Araghchi was quoted as saying. “Iran is fully ready to reverse its activities and return to complete implementation of the deal immediately after it is verified sanctions are lifted."

At the meeting, participants agreed to establish two expert-level groups, one on the lifting of sanctions and one on nuclear issues, which were “tasked to identify concrete measures to be taken by Washington and Tehran to restore full implementation of JCPOA,” Ulyanov tweeted.

They are to start work immediately, and report their conclusions to the main negotiators.

The ultimate goal of the deal is to prevent Iran from developing a nuclear bomb, something it insists it doesn’t want to do. Iran now has enough enriched uranium to make a bomb, but nowhere near the amount it had before the nuclear deal was signed.

In the latest announced violation, Behrouz Kamalvandi, a spokesman for Iran’s civilian nuclear program, said officials had begun mechanical testing of an IR-9 prototype centrifuge. That centrifuge would enrich uranium 50 times faster than the IR-1s allowed under the accord, he said, according to the semi-official ISNA news agency.

The clock is ticking on trying to get the U.S. back into the deal, with the goal of returning Iran to compliance, with a number of issues to consider.

In late February, Iran began restricting international inspections of its nuclear facilities, but under a last-minute deal worked out during a trip to Tehran by Rafael Grossi, the head of the Vienna-based U.N. atomic watchdog, some access was preserved.

Under the agreement, Iran will no longer share surveillance footage of its nuclear facilities with the IAEA but it has promised to preserve the tapes for three months. It will then hand them over to the IAEA if it is granted sanctions relief. Otherwise, Iran has vowed to erase the recordings, narrowing the window for a diplomatic breakthrough.

Iranian Foreign Minister Mohammad Javad Zarif in March also urged the U.S. to act quickly, noting that as his country's June elections approach, Washington will find itself dealing with a government unable to make progress in the nuclear talks.

In addition, one of the JCPOA's major so-called sunset clauses, a United Nations arms embargo on Iran, expired last year and others are set to expire in the coming years.

The small window for negotiation will make it even more difficult for the U.S. to try to bring new concerns into the deal, such as Iran's regional influence and its ballistic missile program.

Though not taking part in the JCPOA talks, a U.S. delegation headed by the administration's special envoy for Iran, Rob Malley was also in the Austrian capital.

State Department spokesman Ned Price said the delegation was there to hold talks structured around the working groups being formed by the Europeans.

Price said Monday the talks are a “healthy step forward” but added that "we don’t anticipate an early or immediate breakthrough, as these discussions, we fully expect, will be difficult.”

“We don’t anticipate at present that there will be direct talks with Iran," he said. “Though of course we remain open to them. And so we’ll have to see how things go."

White House press secretary Jen Psaki said Tuesday there was value to having U.S. diplomats on the ground in Vienna even though they won’t be in direct talks with Iran.

“I think it’s important to convey to our partners ... that we believe diplomacy is the best step forward,” Psaki said.

Zarif on Friday reiterated Iran's position that no additional talks on the JCPOA are needed, since the deal and its parameters have already been negotiated.

“No Iran-US meeting. Unnecessary,” he tweeted.

The JCPOA Joint Commission was expected to meet again Friday, and in the meantime, Enrique Mora, the European Union official who chaired the talks, said he would be reaching out individually to all sides.

“As coordinator I will intensively separate contacts here in Vienna with all relevant parties, including U.S.,” he tweeted.

U.N. spokesman Stephane Dujarric, asked for Secretary-General Antonio Guterres’ reaction to the meetings, said: “We welcome all of these efforts by the JCPOA participants ... to hold constructive dialogue. We hope this is a first step in the right direction."