The boil water advisory was canceled just before noon Tuesday 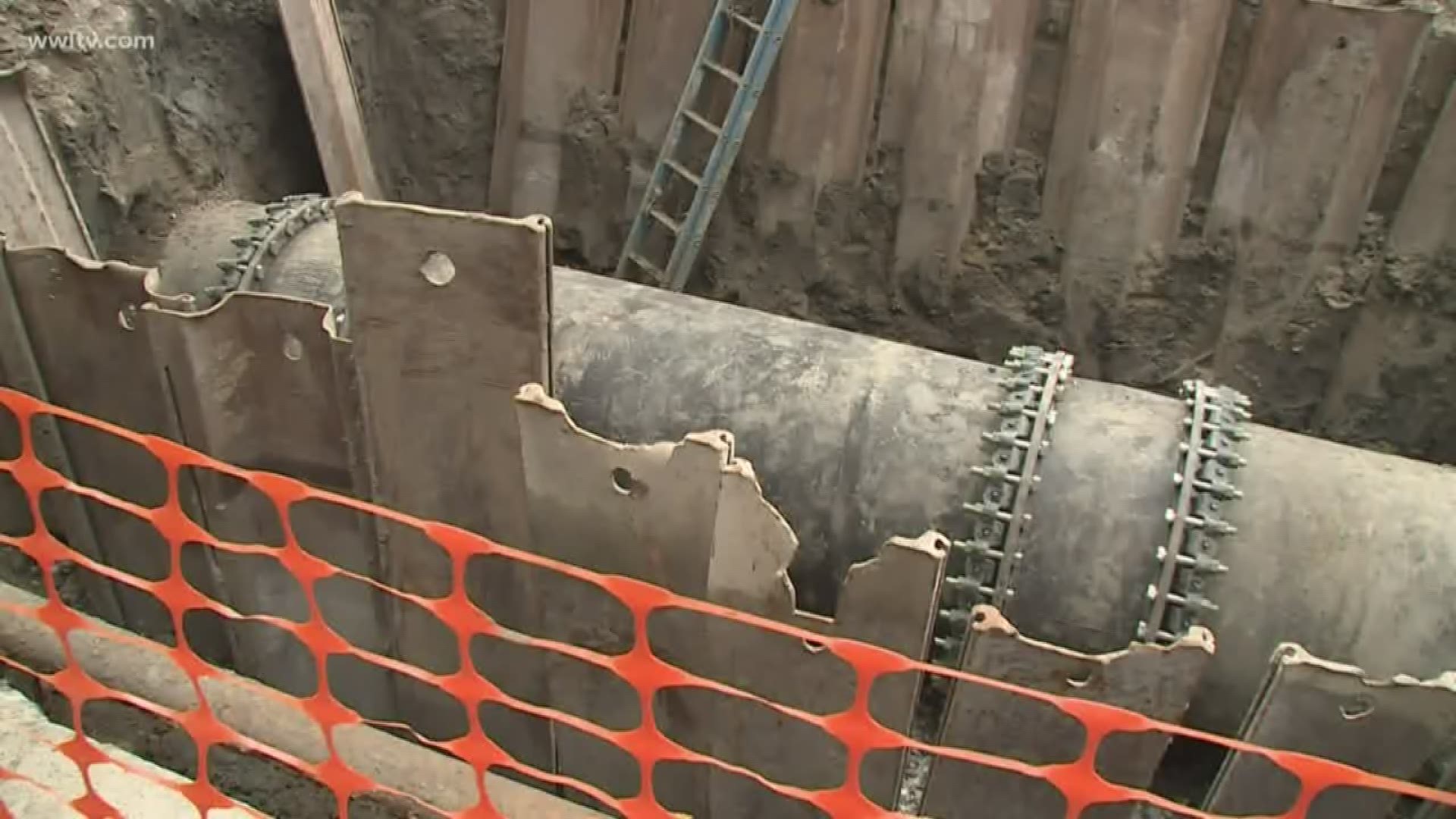 NEW ORLEANS — The Sewerage & Water Board has canceled the boil water advisory issued for a large part of the city.

The advisory was issued Saturday after a 4-foot water main burst near the intersection of Panola and Adams.The advisory was lifted on Monday morning, then reinstated just hours later.

The advisory was re-issued after a second drop in water pressure in the area. The replacement water main was so big that pressure dropped while introducing it to the system, S&WB Executive Director Ghassan Korban said.

Korban said he appreciates and understands people's frustration with the number of water boil advisories in the area, but the number of advisories reflects the age of the water system, he said.

"The entire system is 80 years or older, meaning half our system has served its life," said Korban. "It's been due for replacement ⁠—  many many years ago."

A reporter asked Korban if the Water Hammer system could have prevented either of the water boil advisories. Korban said the water tower system is designed to handle pressure drops at pumping stations, not water main breaks, so the towers wouldn't have helped anyway.

"When you have a break this size, it's gonna have little impact," Korban said. "We would have had the same results."

The areas affected were bounded by Carrollton Avenue, Interstate 10, the Pontchartrain Expressway, Calliope Street and the Mississippi River. 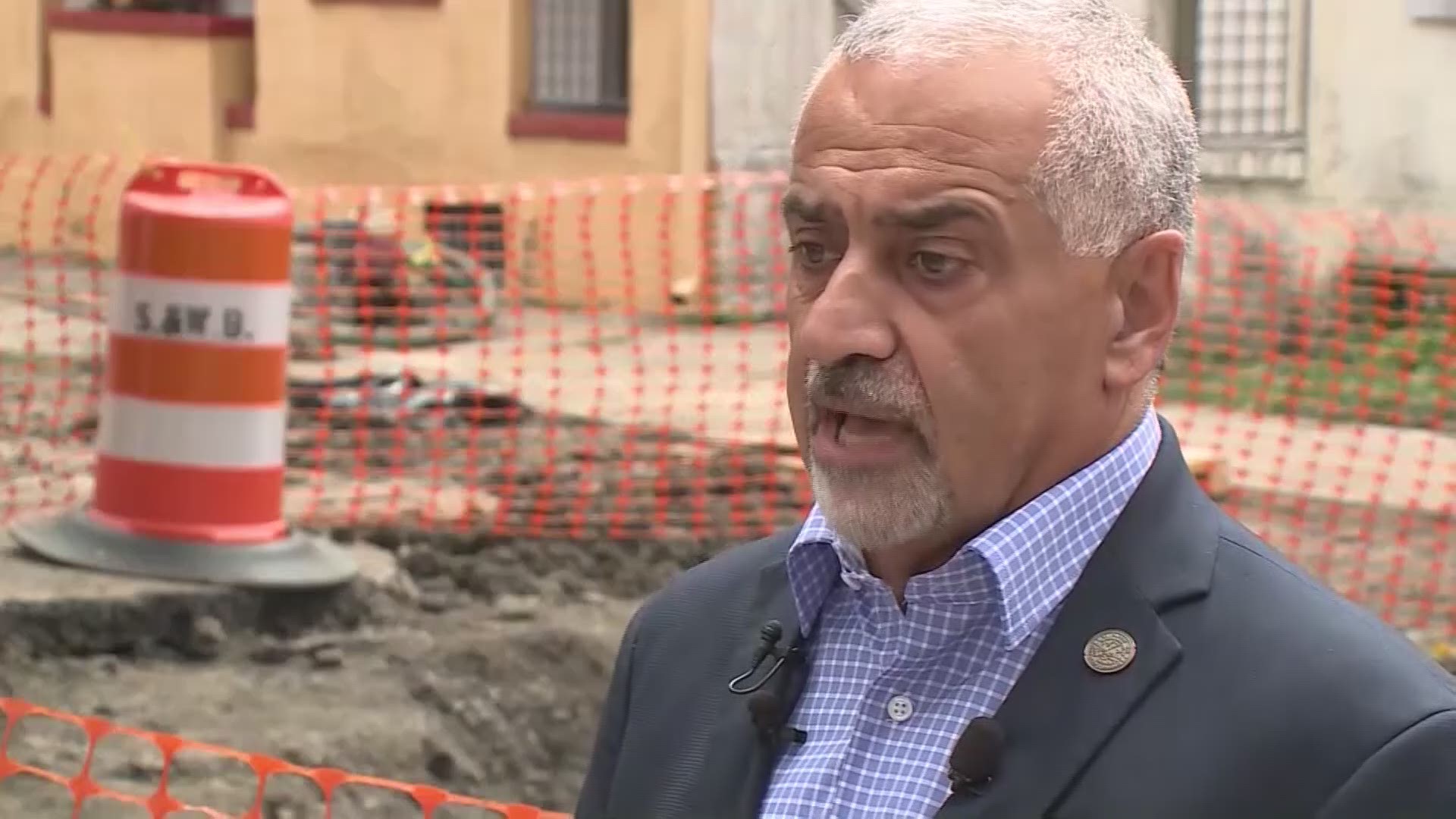 Video captured by Uptown Messenger showed a large amount of water flooding the area near the intersection of Panola and Adams Streets around 4:30 p.m. on Saturday.

The water main that burst is one of the City's largest and oldest. According to S&WB spokesperson Richard Rainey, the four-foot water main is 111 years old.

The Uptown Messenger's Robert Morris said the geyser was spraying water and "slabs of the street, old bricks, huge chunks of mud thrown all over Panola where this thing burst."

RELATED: Down the Drain: An Eyewitness Investigation

The same water main broke earlier this year, a few blocks down the road.

The 48-inch main broke on the morning of Jan. 4, sending a geyser of water about 30 ft. into the air.