The Russian president also signed a bill making it a crime to insult the government and its symbols. 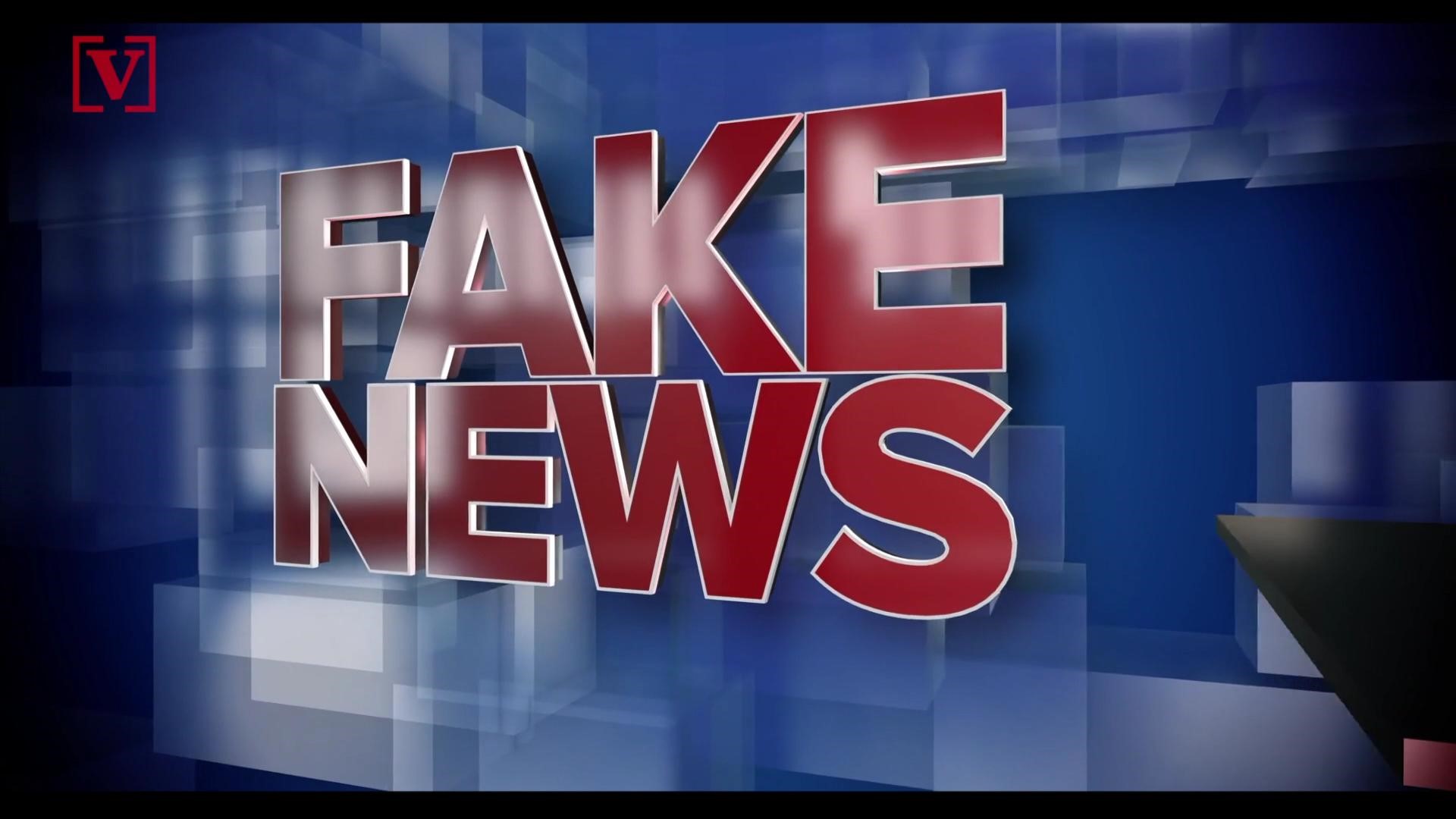 MOSCOW, Russia — Russian President Vladimir Putin has signed bills restricting online media and making a criminal of anyone who insults the state — laws that critics see as part of Kremlin efforts to stifle criticism and tighten media control.

A bill passed by the Russian parliament earlier this month introduces fines for publishing materials showing disrespect to the state, its symbols or government organs. Repeat offenders could face a 15-day jail sentence.

Another bill envisages blocking anyone who publishes "fake news" online that is perceived to threaten public health and security. It gives those who publish such information a day to correct or remove it. If they fail to do so, prosecutors will move to block them.

Putin has signed both bills, according to information posted Monday on the government portal of legal information.