'Will you marry me?' tattoo helps MMA fighter propose

It's taking the idea of tattooing that special someone's name on your body to the next level. 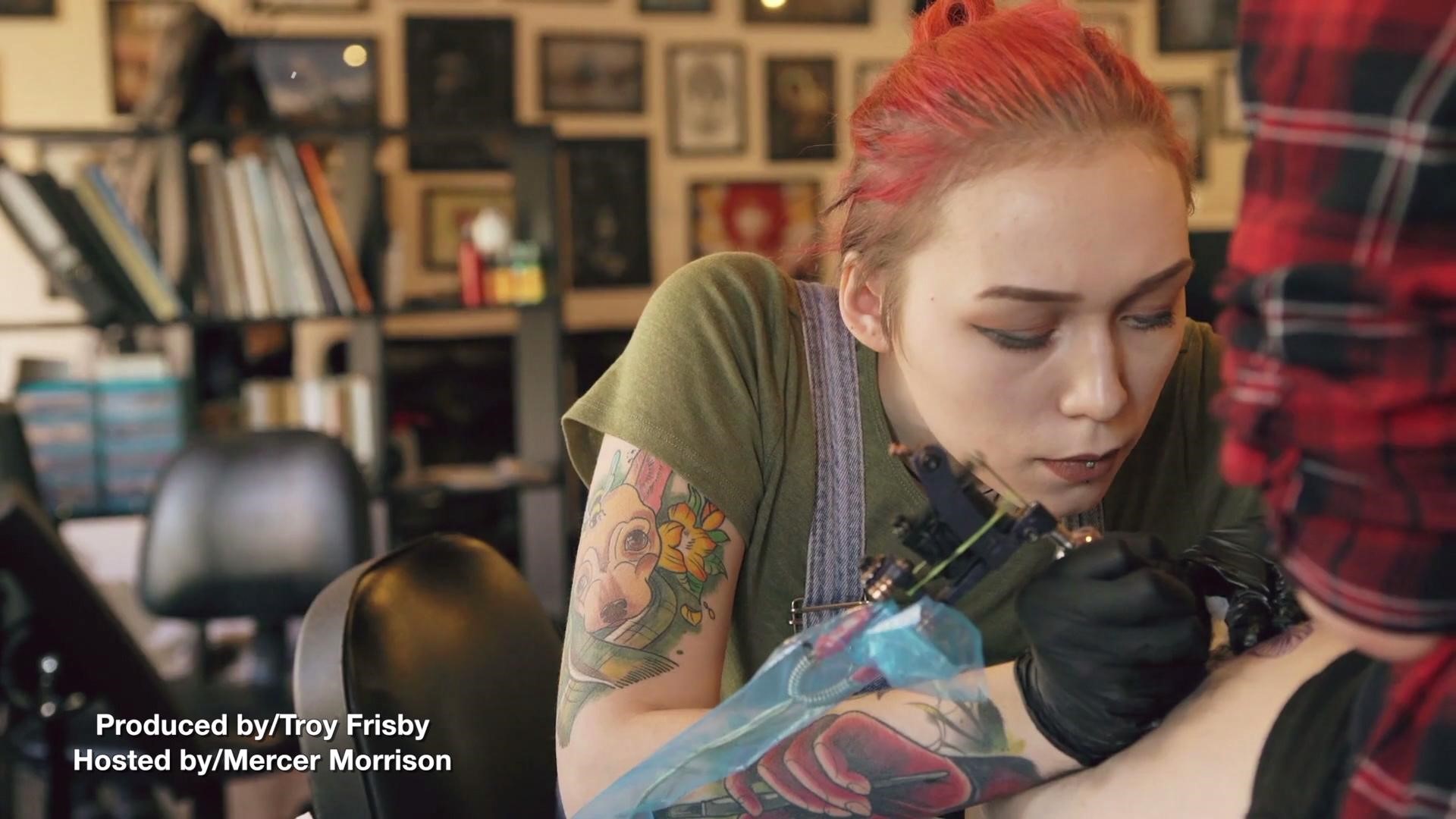 You have to feel pretty confident she's going to say "yes" if you do this.

Mixed martial arts fighter Vince Murdock popped the question to his girlfriend, Kira Feightner, by having "Will you marry me?" tattooed on his knee. It included two boxes -- yes or no.

How did he keep it hidden? Murdock wore a bandage over the tattoo for four months, claiming he had an injury. He told the Daily Mail he had to keep dodging questions from Feightner about it.

When it was time, the two went on a hike. Murdock had Feightner rip the bandage off and then he got down on one knee.

They went back to the tattoo parlor so she could check off that box.

The couple has been dating for two years.

Watch the video above to see the tattoo and the proposal.