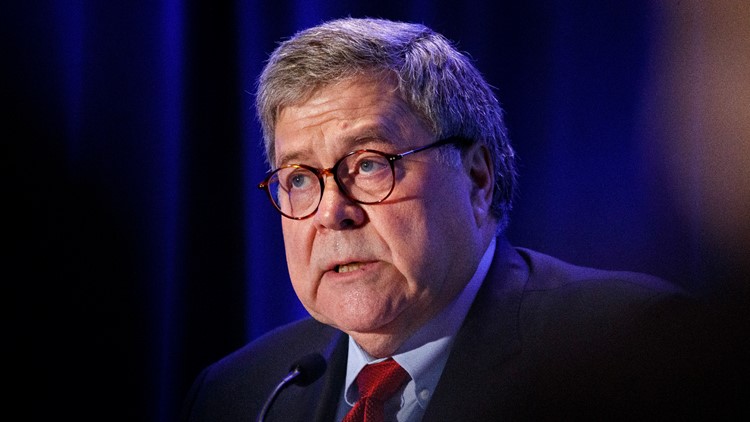 The new oversight comes after Barr overruled prosecutors who recommended that Trump confidant Roger Stone be given 7 to 9 years in prison on his conviction for lying to Congress and other charges.

All four prosecutors involved in that recommendation have quit the Stone case. One of them went so far as resign from the Department of Justice altogether. There are reports other federal prosecutors are considering resigning.

Barr says that the decision to undo the sentencing recommendation was his alone and that the Republican president didn't ask him to intervene. Democrats say the move appears politically motivated.

Trump has criticized Stone's prosecution and praised Barr for getting involved.

Barr told ABC News Thursday that Trump's tweets about the case are making it "impossible" for him to do his job.

Barr has agreed to testify before the House Judiciary Committee on March 31.