Willie Nelson canceling some tour dates because of 'breathing problem'

The 86-year-old singer had just finished performing in Ohio when he made the announcement he was canceling the rest of his tour. 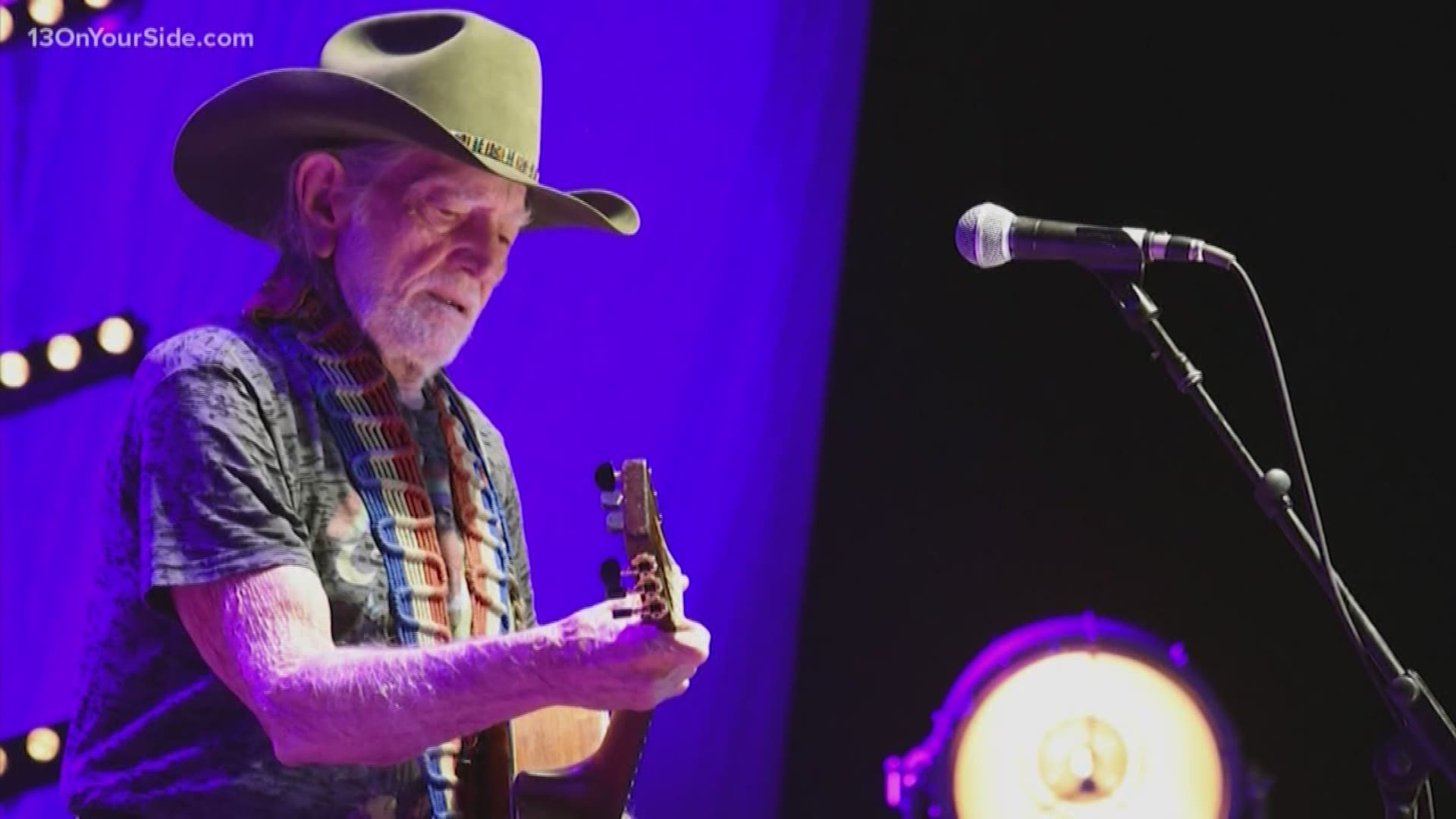 Willie Nelson is taking some time off and canceling a few upcoming tour dates because of a "breathing problem."

The 86-year-old singer apologized on Twitter late Wednesday, writing "I'm sorry to cancel my tour, but I have a breathing problem that I need to have my doctor check out."

Nelson had just finished performing with Alison Krauss in Toledo, Ohio, and he was next scheduled to appear Friday in Grand Rapids, Michigan.

His publicist, Elaine Shock, said Thursday that Nelson is feeling better and is now only canceling six concerts. He plans to return to his tour schedule starting Sept. 6 with the Outlaw Music Festival.

His tour is scheduled to end on Nov. 29 in Thackerville, Oklahoma.

Nelson canceled his appearance at the Outlaw Music Festival due to illness last summer. He also was forced to cancel several dates in 2018.