Although slightly up for 2021, when you factor in inflation, it's actually a cut. 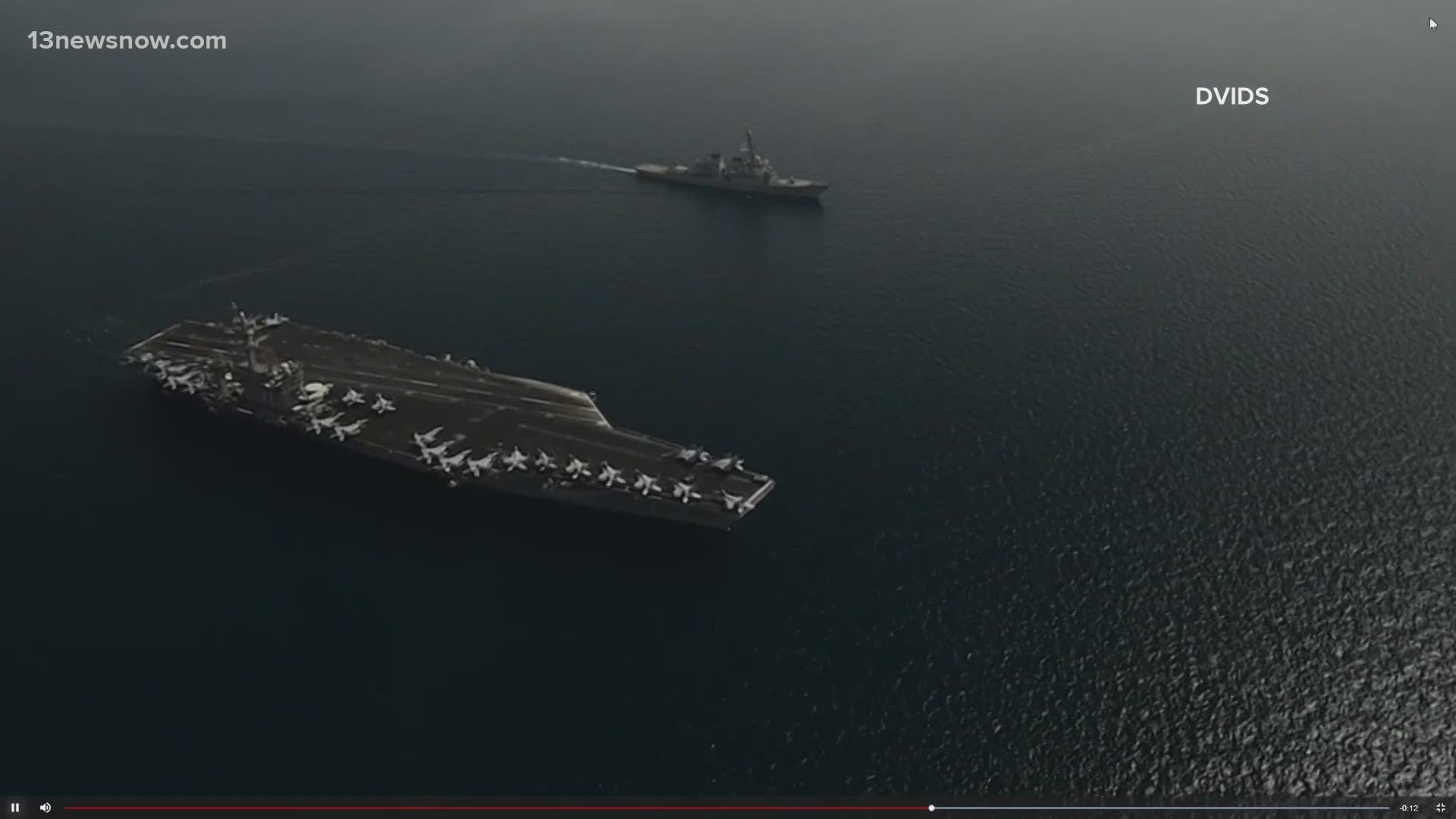 WASHINGTON — There was harsh criticism on Capitol Hill Tuesday over the Biden Administration's proposed 2022 Defense Bill. One lawmaker said it "sends exactly the wrong message to China and other potential adversaries."

The $715 billion proposal technically represents a 1.5 percent increase over last year. But, when you factor in inflation, it's actually a 0.4 percent reduction.

Senators from both sides of the aisle grumbled about how the budget would impact the Navy and Marine Corps.

The Navy would only see a net increase of just two ships. It would lose a guided-missile destroyer and the F-35 Joint Strike Fighter fleet would be cut by six planes.

"I am concerned, very concerned that President Biden's defense budget request is wholly inadequate," said Senator Kevin Cramer (R-North Dakota). "Nowhere near enough to give our Navy and Marine Corps members the resources, equipment, and training they need. Quite simply, this budget doesn't keep up with inflation. It's a cut."

But Frederick Stefany -- the Acting Assistant Secretary of the Navy for Research, Development, and Acquisition -- told the panel the Navy is working to determine "the right mix of ships for the future," and is currently involved in a "force structure assessment."