Fireworks and PTSD: How one veteran says he reacts to the holiday celebrations 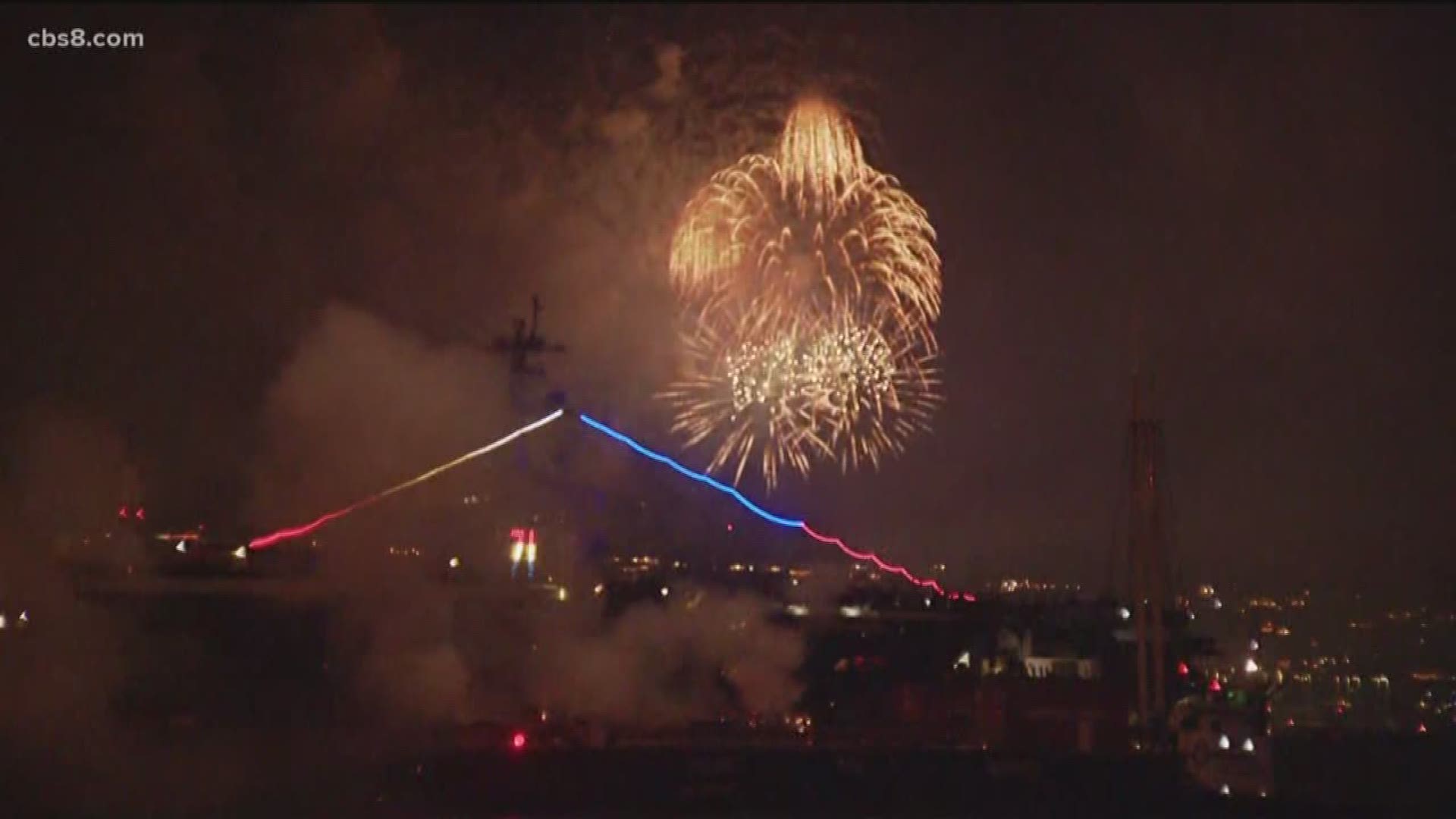 SAN DIEGO — Fourth of July is a time to celebrate our country and celebrate those who served, but for some veterans the sights, the sounds and even the smell of fireworks can trigger some dark memories.

Marine veteran Sgt. Mike Garcia calls his family and the time he served in Iraq the two best thing he has done in his life. His time in combat, however, has created a new battle at home.

“It is really sad when you miss out on those events. As a dad, you look back on that and you are like, man I should have done that,” he said.

Sgt. Garcia suffers from post-traumatic stress disorder after a traumatic brain injury. Even celebratory events like the Fourth of July can be a challenge.

“My brain says it is gunfire, automatically. Fireworks triggered off anxiety, fear, anger and aggression to the point where you black out. You don’t know who is in front of you. It is really scary,” he said.

Fourteen-percent of veterans who served in Iraq and Afghanistan experience PTSD.

Abbigail Angkaw with Veterans Affairs said receiving treatment is key for overcoming triggers, but there are steps one can take in the immediate.

Sgt. Garcia said he has received assistance from the VA and the non-profit Warrior Foundation Freedom Station.

“The more I learned what was going on with me, I was able to deal with it directly,” he said.

Though he is still dealing with the effects of trauma, he plans on seeing fireworks. Sgt. Garcia will celebrate Fourth of July with a new set of tools in the fight for recovery.

“If it gets too much, I’ll go in the other direction and we will call it a night,” he said.

If you or a loved one is showing signs or symptoms of PTSD, experts encourage you to plan before going to a firework show.

Click here for more information on how to receive treatment for PTSD.