Military sexual assault cases could be taken away from commanders, investigated by independent prosecutors 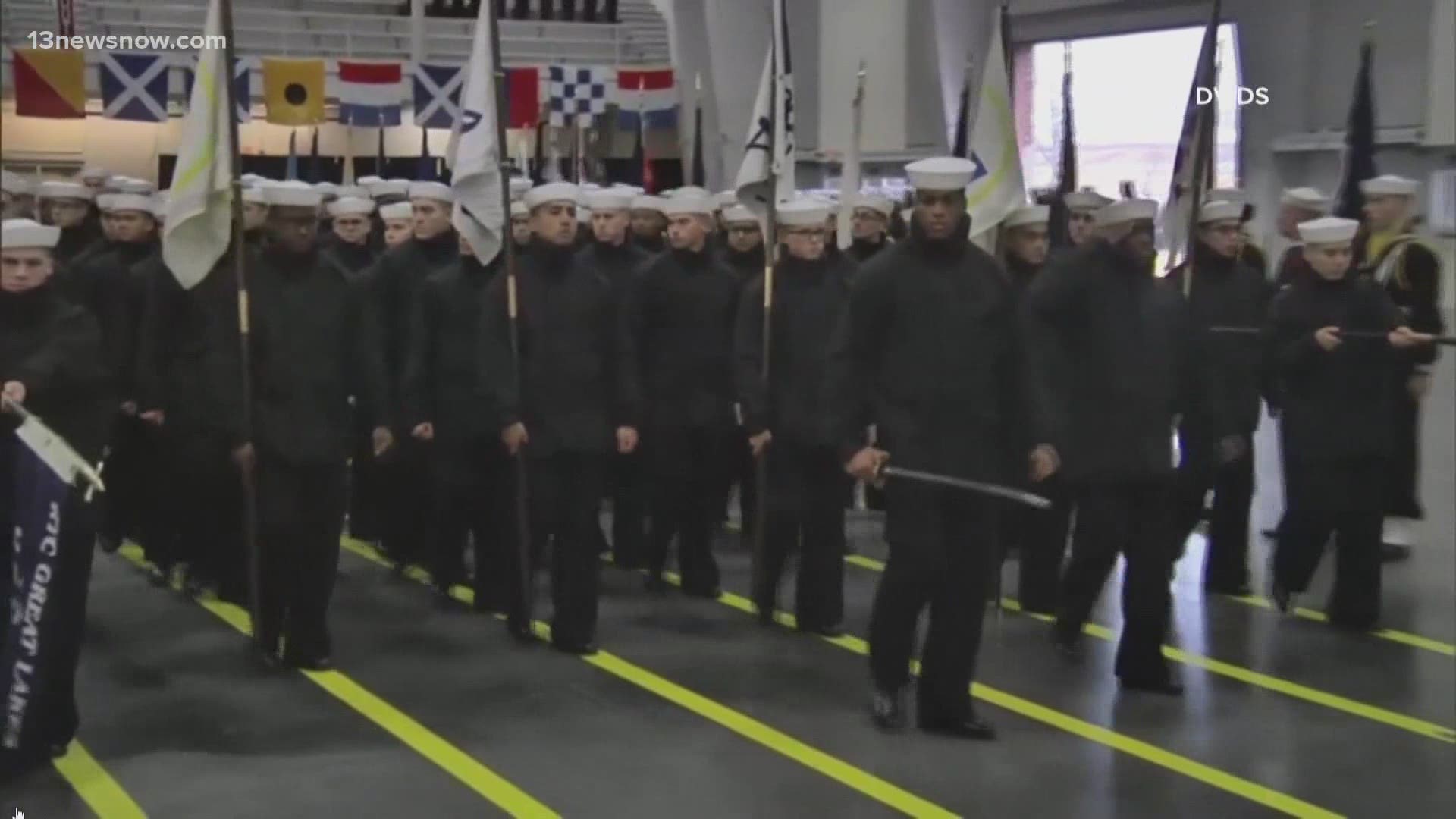 WASHINGTON — A  civilian-led Pentagon review commission has made the controversial recommendation to strip military commanders of their authority to investigate sexual assault and harassment allegations.

Under the proposal, such prosecutions would be taken away from the chain of command. Independent prosecutors would handle the cases instead.

Secretary of Defense Lloyd Austin wants to get feedback from the individual branches' commandants and service secretaries before making any final decisions.

"I think we all need to remember that this is a 90-day process," said Pentagon spokesman John Kirby. "We're only 30 days into it. They've only made some initial recommendations and we've got a long way to go between now and when they complete their work."

The proposed change comes after years of criticism that unit commanders have failed to aggressively prosecute allegations of sexual assault.

Until now, the Department of Defense has argued to keep sexual assault and harassment cases within the chain of command, claiming it would create a breakdown in unit cohesion if the decision were taken out of commanders' hands.