The Secretary of Veterans of Affairs said again his agency is working hard to provide medical care for millions of vets who have suffered from toxic exposure. 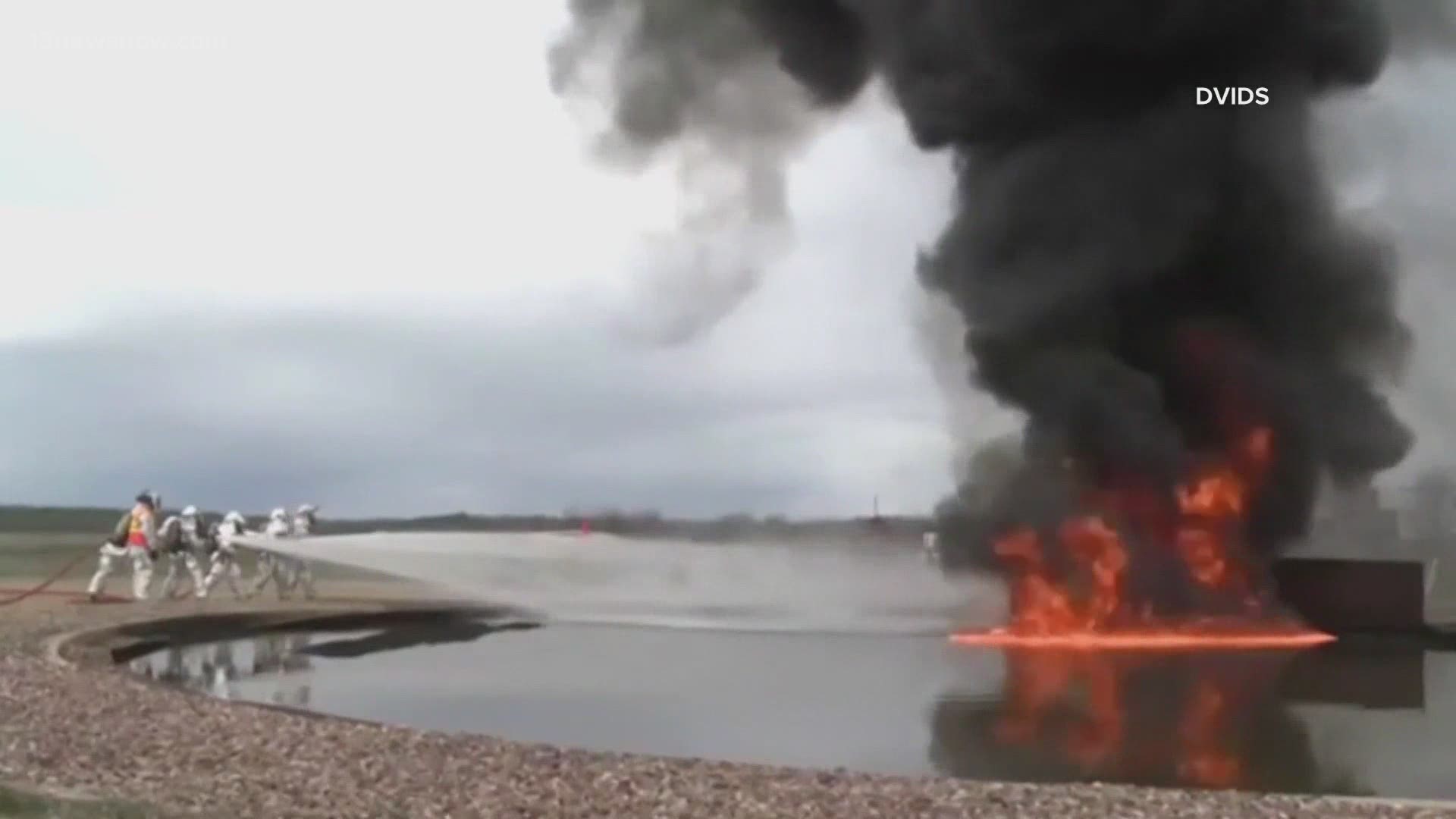 WASHINGTON — The Department of Veterans Affairs estimates 3.5 million service members were exposed to toxic trash plumes over the past three decades. They inhaled the noxious fumes from burn pits from Operation Desert Storm through the 21st-century wars in Iraq and Afghanistan and other global hot spots.

Lawmakers want to make sure those vets and their predecessors from Vietnam are not forgotten.

"This is the single biggest issue we are facing in this committee," said Rep Mike Bost (R-Illinois). "Veterans are counting on us to get it right."

Vietnam veterans fought for decades to win presumptive coverage for a variety of cancers related to their exposure to Agent Orange.

"This committee remains focused on helping veterans suffering from the health effects of toxic exposure, no matter when or where they served," he said.

Rep. Elaine Luria (D-Virginia, 2nd District) is a sponsor of the COVENANT Act that would require the Department of Veterans Affairs to automatically presume that illnesses such as asthma, chronic obstructive pulmonary disease, chronic bronchitis, and several different types of cancers were caused by a veteran's services in certain countries over the last three decades in the Middle East.

She pushed VA Secretary Denis McDonough on Tuesday to improve upon the backlog in toxic exposure claims for Vietnam-era Blue Water Navy veterans.

He said "we are making good progress," but he also acknowledged there's still a problem.

"The fact is, we do need to get faster in my view about bringing down the backlog," he said.

Meanwhile, questions were raised Tuesday about the VA's proposed 2022 budget.

The White House has requested nearly $270 billion for the Department of Veterans Affairs budget for fiscal 2022, a 10 percent increase from 2021 that would fund priorities including the agency's caregiver programs, suicide prevention, and GI Bill modernization.

"In short, this proposed budget allows us to deliver high quality, whole health care and benefits to or veterans at a time when they need it most," said McDonough.

The dollar figure is the third largest among the Cabinet departments, behind Defense and Health and Human Services.

"I'm not suggesting cutting VA, but the budget growth has to be more in line with demand," said Bost.

Lawmakers from both parties expressed some misgivings about the size of the hike and how the money would be spent.

"Potential bill costs of this magnitude are unheard of in the VA," said Bost. "They raise serious questions about our ability to pay for the legislation."

Added Takano: "Our main concern is that the VA does not know its true staffing needs, particularly for clinical  professions."

Takano called for more transparency from the department.

"Congress and this committee have the ability to assess the plans with a great level of detail so that we can better assure veterans and the American public that taxpayer dollars are being directed the most effective and efficient way possible," he said.

On a positive note, McDonough reported that the VA has administered 3.2 million COVID-19 shots to veterans and their families.

And on May 24, for the first time since March of 2020, the VA recorded zero COVID-19-related deaths at any facility in the country.