The Oregon Supreme Court ruling bans officers from asking what are considered unreasonable and unrelated questions when they pull someone over. 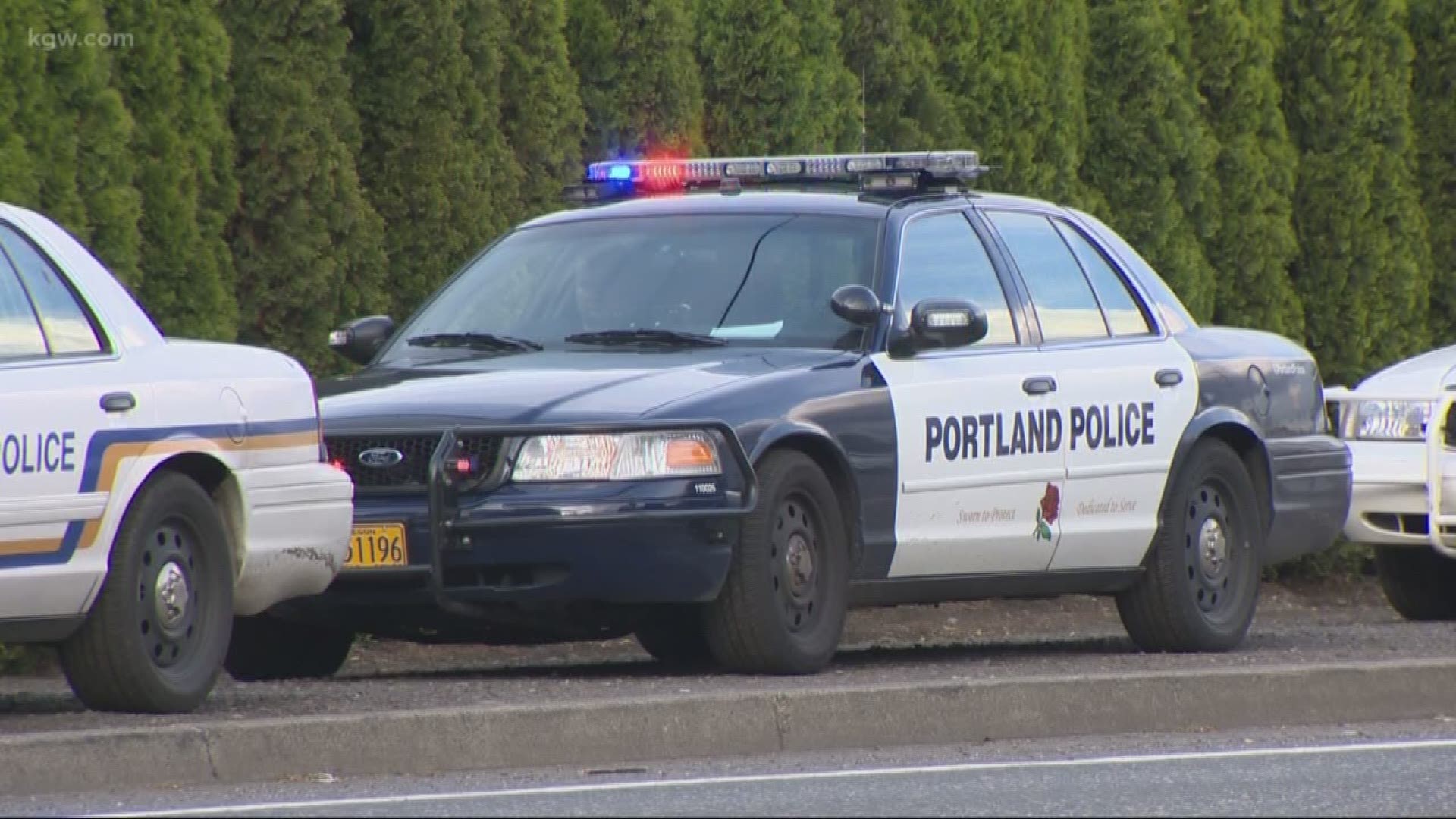 The ruling came down earlier this month and limits what officers in the state can ask during traffic stops.

The ruling bans officers from asking what are considered unreasonable and unrelated questions when they pull someone over for a minor traffic violation. Until now, officers have been able to turn a routine traffic stop into a probe about whether you have drugs or weapons in your car.

It stems from a 2015 case in which a Beaverton Police officer pulled over Mario Arreola-Botello for failing to signal. Arreola-Botello ended up behind bars when officers searched his car and found drugs. He filed a motion to suppress evidence found during the search.

Joshua Crowther, Deputy Public Defender with the Office of Public Defense Services in Salem, has been trying to fight the controversial practice for years. He represented Arreola-Botello at the Oregon Supreme Court level.

“It’s a groundbreaking opinion. It’s one we’ve litigated for decades and I hope to see that trend nationwide,” Crowther told KGW.

But Crowther argued the officer violated Arreola-Botello's constitutional rights by expanding the scope of the stop. Earlier this month, the state's highest court ruled in his favor, reversing the previous decision from the Court of Appeals.

The Oregon Supreme Court decided it is unlawful for officers to use a traffic stop as a springboard to fish for something criminal.

Arreola-Botello's case was remanded to the circuit court for further proceedings. Because this stemmed from Arreola-Botello attempting to suppress evidence - drugs found in the traffic stop - it is likely his criminal case will be thrown out, Crowther says.

“Under the Oregon Constitution those sorts of criminal investigations need to be justified. What that means is the state, if they’re going to interfere with your rights and seize you or stop you, they have to be able to point to facts on the record that say, here’s why we did it,” Crowther said.

Crowther says this is a monumental ruling that has important impacts on communities of color. Local and national data shows people of color are disproportionately stopped and searched.

"Practically it has a really significant effect because there have been a number of studies about traffic stops and racial minorities. Black and Hispanic drivers are much more likely to be stopped for traffic violations and much more likely to be searched during it so this hopefully levels the playing field and now everything has to be justified, tied back to the reason for the stop," Crowther said.

The case was backed by the Oregon Criminal Defense Lawyers Association and Oregon Justice Resource Center.

KGW reached out to several law enforcement agencies to find out how they are responding in light of this ruling.

Public information officers with Beaverton Police and Washington County Sheriff's Office said their training divisions are reviewing the ruling. The Gresham Police Department says it has already changed how they do traffic stops and it's working on new training. Salem police told us they're waiting on guidance from their attorneys and will create training based on that.

A Portland Police Bureau spokesperson says they're looking into their practices and training.

“Given it’s a very, very new and recent case law we are still looking at our policies and training to see what areas if any are adapted or adjusted moving forward with this new case law in mind,” Lt. Tina Jones said. “We currently have made our officers aware of the new case law but undertaking an assessment to determine whether we need to make any adjustments in our training or policies. It is super early on in this process. I mean, the case law just came out so it takes a little bit of time for us to do a thorough assessment to see what areas we might need to adjust.”

An important distinction: When an officer has reason to believe there's something criminal going on they can still ask questions about that crime during a traffic stop. For example, if they pull someone over and smell alcohol on them they can ask if the person has been drinking.

MORE: $30 car tabs in Washington: Too good to be true?