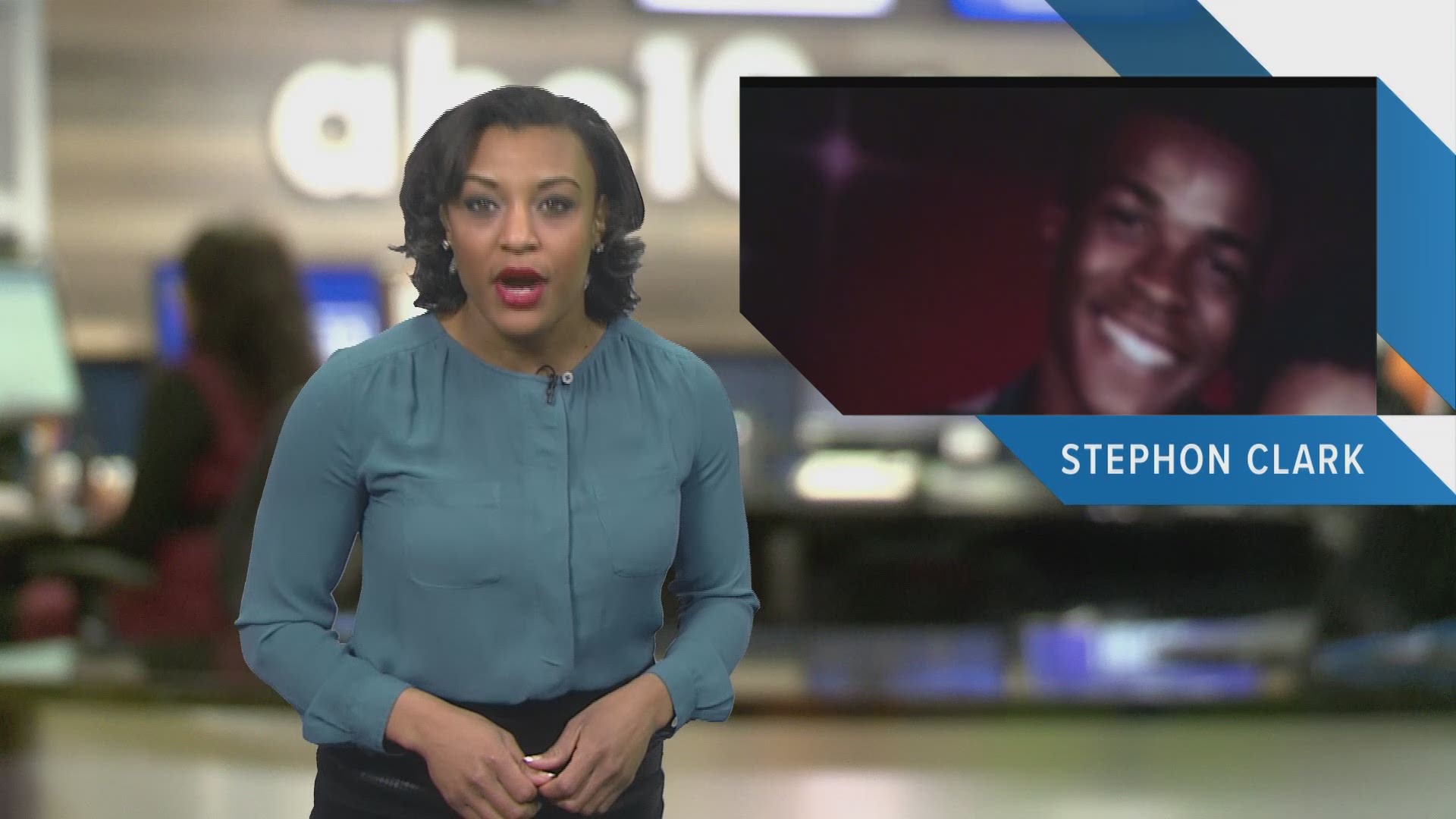 SACRAMENTO, Calif. — California could soon become one of the strictest states when it comes to drunk driving, following Utah in adapting a lower blood alcohol content.

State Assemblywoman Autumn Burke (D-Marina Del Rey) introduced a bill that would cut the maximum allowed BAC for driving, from .08 to .05. Assembly Bill 1713, known as Liam’s Law, would help reduce the 1,000 DUI deaths in California each year, state lawmakers say.

Currently, DUI crashes cause more than 20,000 injuries in California every year, according to the National Transportation Safety Board.

How would the BAC reduction impact you?

Last year, Utah was the first state in the country that adopted the strict DUI standard. State Lawmakers say California should mirror the effort, taking into consideration the high DUI-related deaths and injuries.

What do Sacramentans say?

Most people we spoke to agree the new law would be helpful and that lawmakers have a good intention.

Some, like Evan Bruns from Sacramento told ABC10 that he thinks "it’s a good idea," but the change might be too dramatic. “Someone who had three beers before, can only have one or two," he siad.

Others told us they aren't sure AB1713 is the most effective solution. In fact, the law tackles the wrong group — moderate drinkers.

Craig Turner, a Sacramento resident said, “everyone’s ability is different and their impairment could be different. So I’m not sure that reducing it would make much of a difference.”

According to Senator Jerry Hill,  who co-authored the bill, 100 countries already have 0.05 BAC laws. He argues the level is actually recommended by the NTSB to reduce DUI deaths in California. In the recent past, the NTSB has said “levels higher than .05 are viewed by traffic safety around the world as posing unacceptable risk for driving.”

Some experts believe the bill will likely face opposition and not pass, while others say it’s a possible solution. The bill is expected to face its first official debate in the Assembly Public Safety Committee later this month.