Lorena Gonzalez says she is not backing down from her new law, but she will go back to the table, not to change the law, but to make "clarifications." 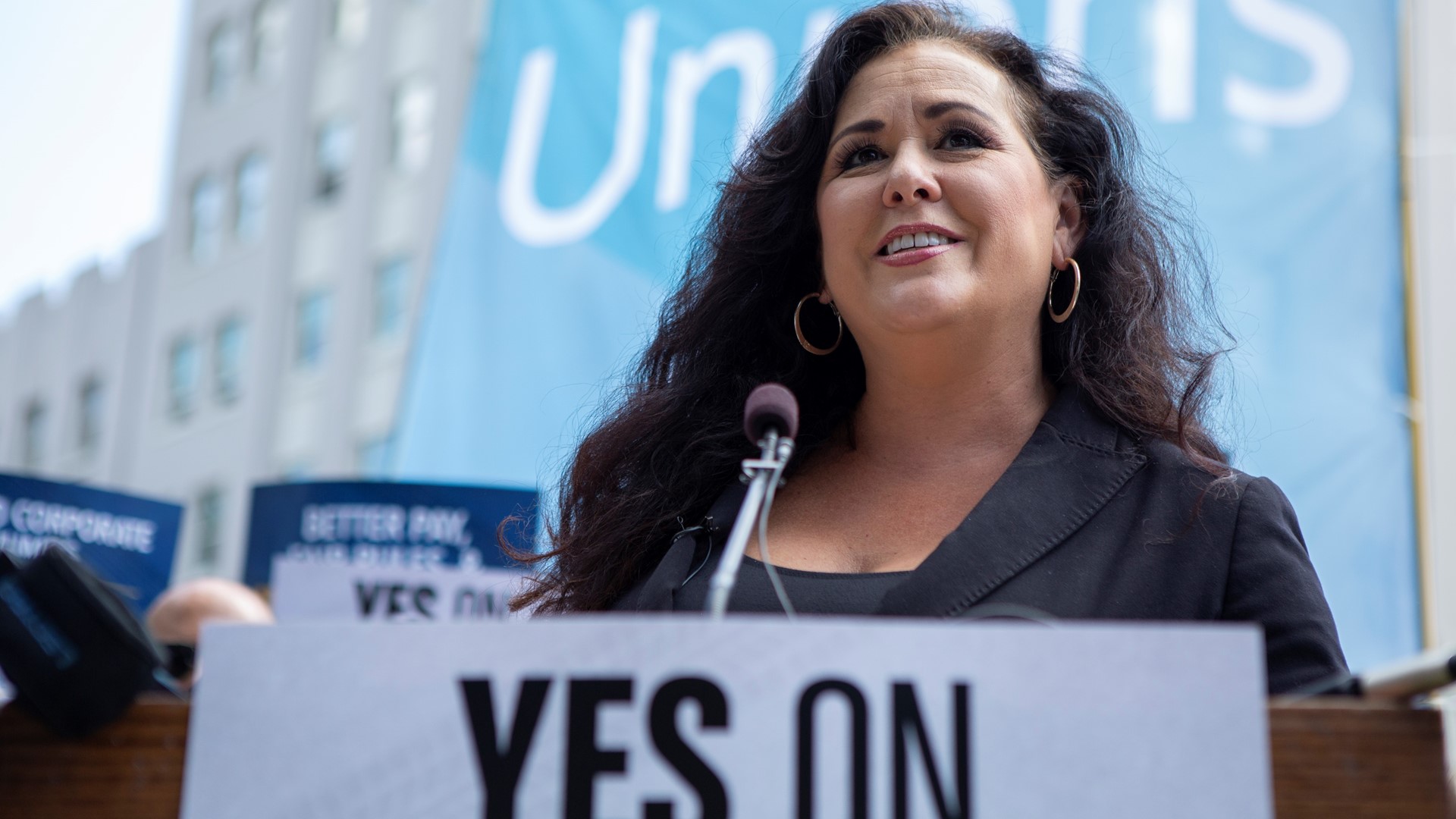 SAN DIEGO — Many Uber drivers are worried they will lose the flexibility to work the hours they want because of California’s controversial new “gig economy” law. Ignacio Gomez is the anti-9-5 worker. He works at a truck stop, does hair and makeup and picks up side security jobs to make ends meet.

Assembly Bill 5 now requires Ignacio and all other gig economy workers to operate as a business. That means they are now required to get a license and pay all of their own self-employment taxes or get hired as an employee.

That is the reason why Uber and other companies are challenging the state of California in court, maintaining the law is unconstitutional.

News 8 sat down with the author of the bill, Lorena Gonzalez. When talking about the controversial law Gonzalez said, “we have to have rules. Uber and Lyft have operated with zero rules.” However, Gonzalez has acknowledged that her issue isn’t with ride-sharing companies alone.

The California Trucking Association was just granted a temporary restraining order which stops AB5 from applying to thousands of independent truckers. News 8 spoke with a trucker who was driving through San Diego who said, “we're out here working hard and now they want to take our money away too.”

In addition, the American Society of Journalists has also asked a federal judge to grant the same injunction.

Gonzalez responded to these suits saying, “you have to go by the rules as well. You can’t just be opening yourself up to exploitation.” She said she wrote the law to protect employees. The changing of the classification from independent contractors to employees forces companies to pay benefits from overtime to sick pay.

This all has left many people very confused. Gonzalez says she plans to return to the table. Not to change the law, but to make “clarifications” where needed.

Those discussions will begin as early as Monday in Sacramento, when lawmakers return to session after their weeks-long holiday break.