William Molina was shot with a pellet gun just weeks before he was set to graduate from Sac State. 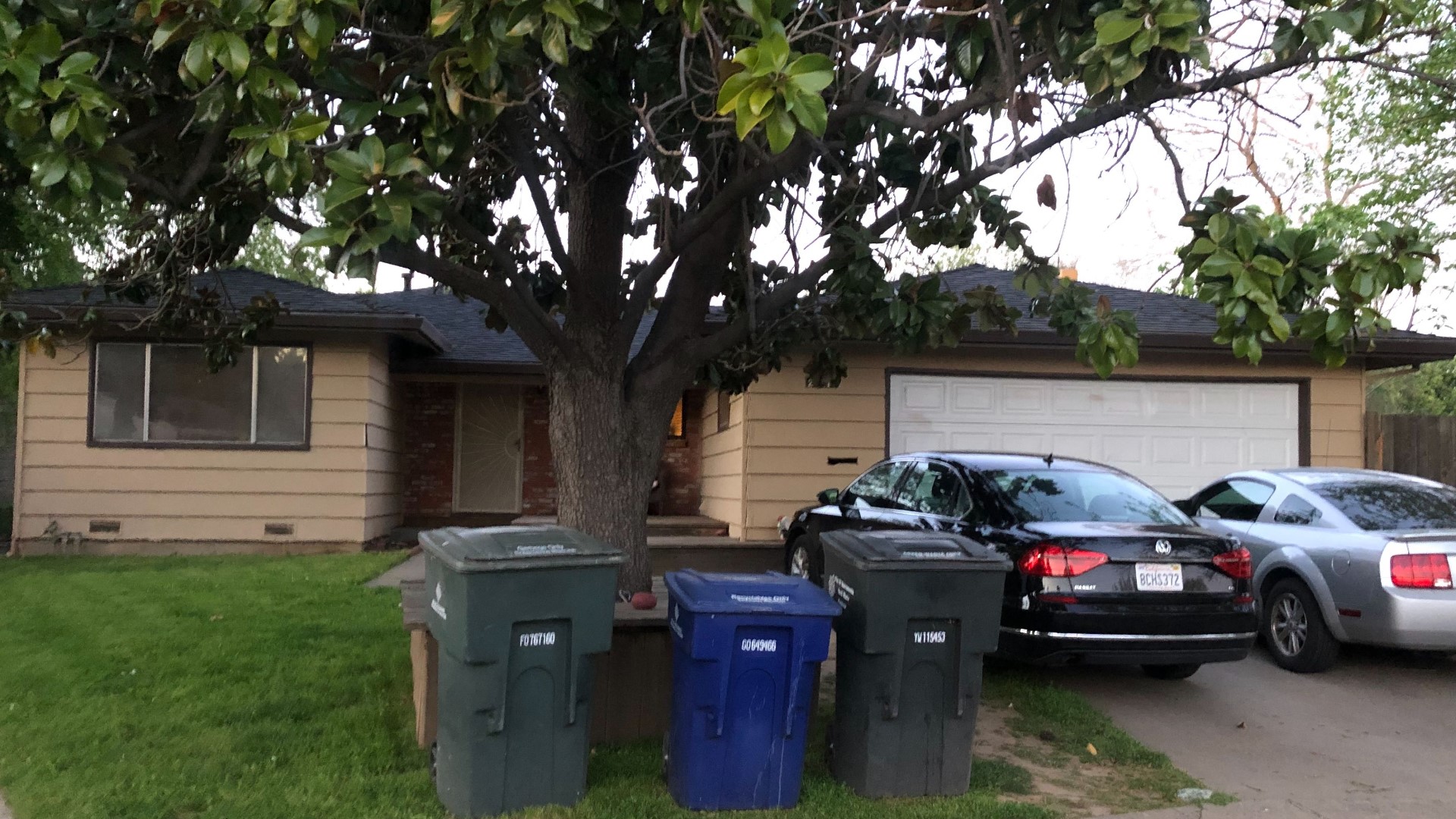 SACRAMENTO, Calif. — The Sacramento County District Attorney’s Office has released a statement on the death and investigation of a Sac State student who was shot and killed by a pellet gun this past spring.

Assistant Chief Deputy District Attorney Rod Norgaard said in a statement the case "involved the tragic death of a young man just months before his graduation from California State University, Sacramento." On Friday, April 12, 2019, William Molina, 21, was shot with a pellet gun at an off-campus gathering. In a previous ABC10 story, neighbors called the house where Molina was shot, "an unofficial fraternity house."

The incident was investigated by the Sacramento Police Department, who asked the district attorney's office to review the case. Norgaard said in his statement an independent review was conducted of the police department's investigation.

"After our review, we determined that this was a tragic accident and that the facts did not warrant the filing of any criminal charges," Norgaard said in his statement.