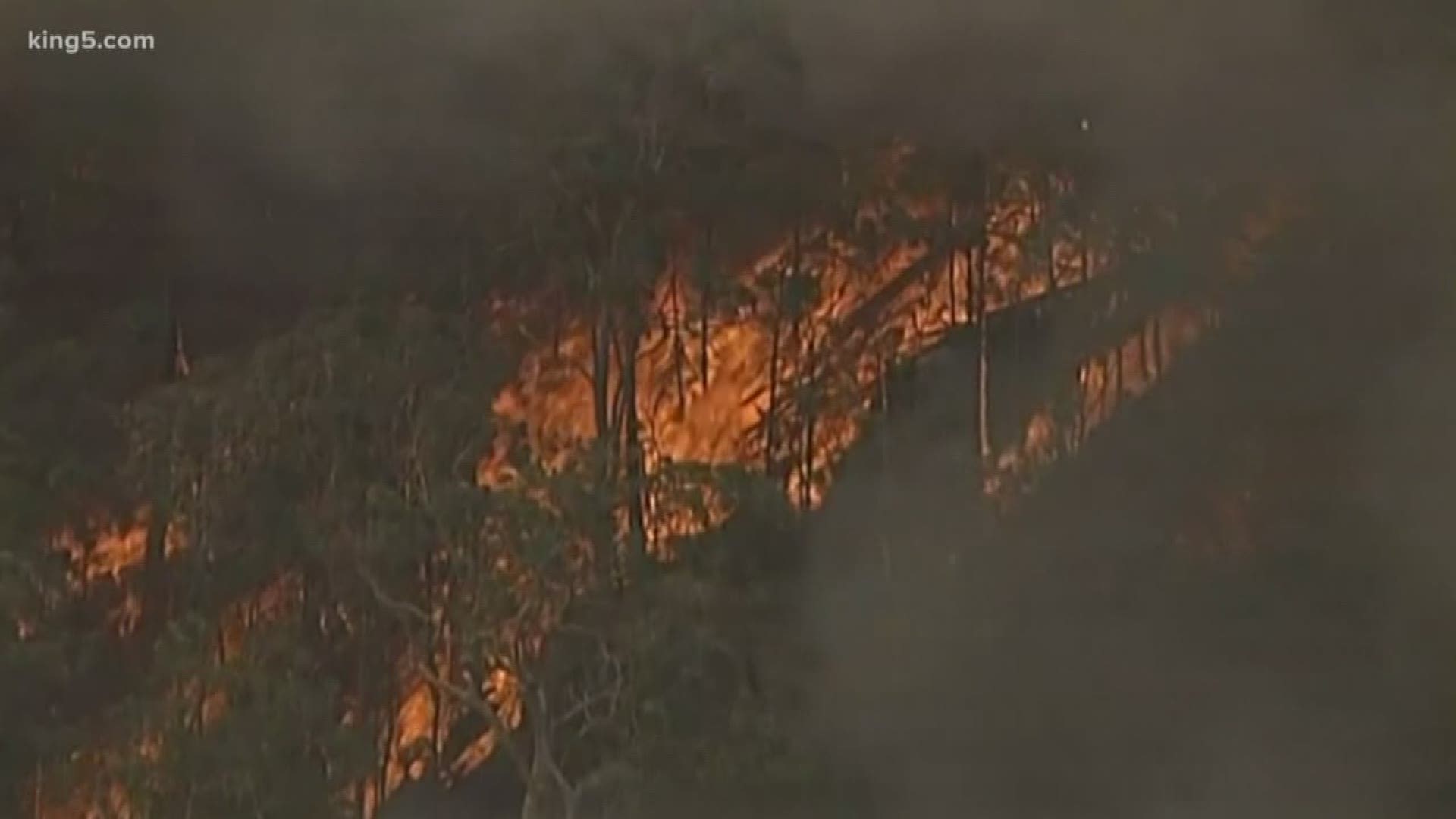 More U.S. firefighters are heading to Australia to battle the historic wildfires, continuing a long tradition of mutual aid between the countries.

In a Jan. 6 statement, federal officials said at least 74 fire personal from the U.S. Forest Service (USFS) and Department of Interior had deployed through December, with another group on the way.

Several crew members heading to Australia are from the Northwest, with at least two from federal units in Washington, according to a spokesperson for the National Interagency Fire Center in Idaho.

The U.S., Australia and New Zealand have exchanged firefighters for more than 15 years, according to the Department of Agriculture. Most recently, crews from New Zealand and Australia came to the U.S. in August 2018 to fight fires in Northern California and the Northwest.

The last time U.S. firefighters went to Australia was in 2010.

“It’s important because we’re seeing more and more fires and the intensity of these fires, especially here in Washington,” said Whitworth. “We’ve seen them in the last two years where we’ve required and asked for help from the Australian wildfire crews that come up.”

He said international crews traveling either direction orient with the local teams on arrival to discuss differences in terrain, fire behavior, and fuels.

Those that deploy internationally usually do a 30-day tour.

“A month away from your family is a long time,” said Whitworth. “These folks know what they’re getting into. They do it all summer, and they’re used to it. So if there’s a way that they can help and way they can support their family in the wintertime, it’s an opportunity most folks won’t get to do, and I think it’s a great way to help.”