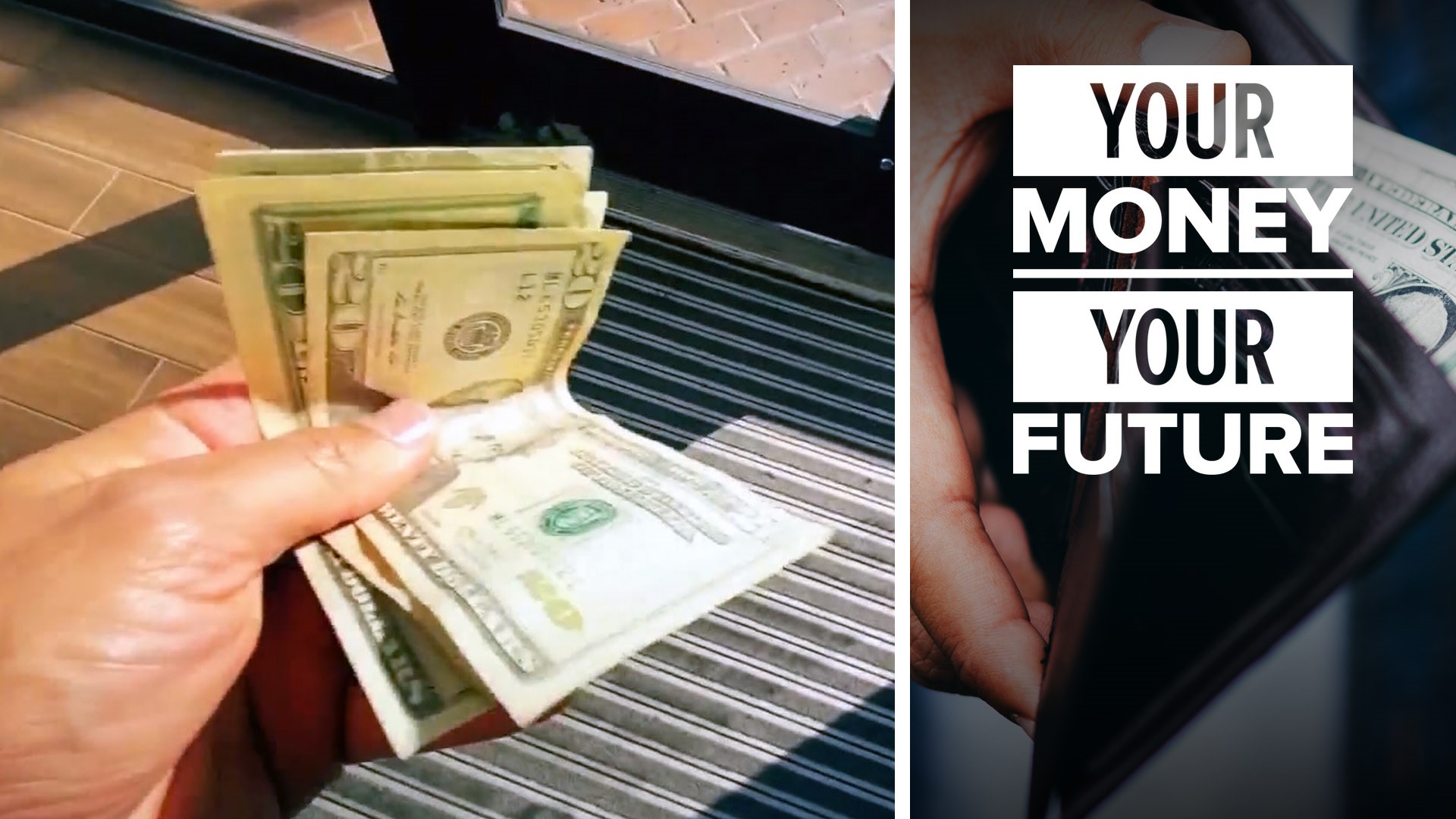 SEATTLE, Wash. — The Federal Trade Commission says residents of nursing homes and care facilities have had their stimulus checks taken away by management.

In a blog post, FTC Elder Justice Coordinator Lois Greisman wrote, "Do you or a loved one live in a nursing home or assisted living facility? Are you (or they) on Medicaid? If you said, "yes" to both, please read on and prepare to get mad."

The post goes on to say that attorney general's offices around the country have been getting reports of this illegal activity. The Federal Trade Commission says some facilities are making residents sign over their funds.

According to the CARES Act, the economic payments are a tax credit. Tax law says that tax credits don't count as resources for federal benefits programs, like Medicaid. That means the government cannot seize them, which also means nursing homes cannot take away that money.

Nursing homes have been able to get away with it based on a resident's resource limit.

The FTC says the stimulus payment does not count as a Medicaid resource for 12 months. In other words, for the first year, it cannot cause someone to have "too much" in savings. The FTC says as long as the person spends down the savings to under $2,000 within a year, ti's fine, and the payment obligation does not change to the nursing facility.

In general, a person can spend the stimulus as they wish, including spending money on gifts and charities.

If a nursing home has taken away stimulus money, you can report them to the attorney general and the FTC.