Former Oak Park resident explains how he was displaced by gentrification

Numbers from Sacramento Steps Forward show there was a 19% increase in homelessness in Sacramento County. One Oak Park resident believes gentrification is linked. 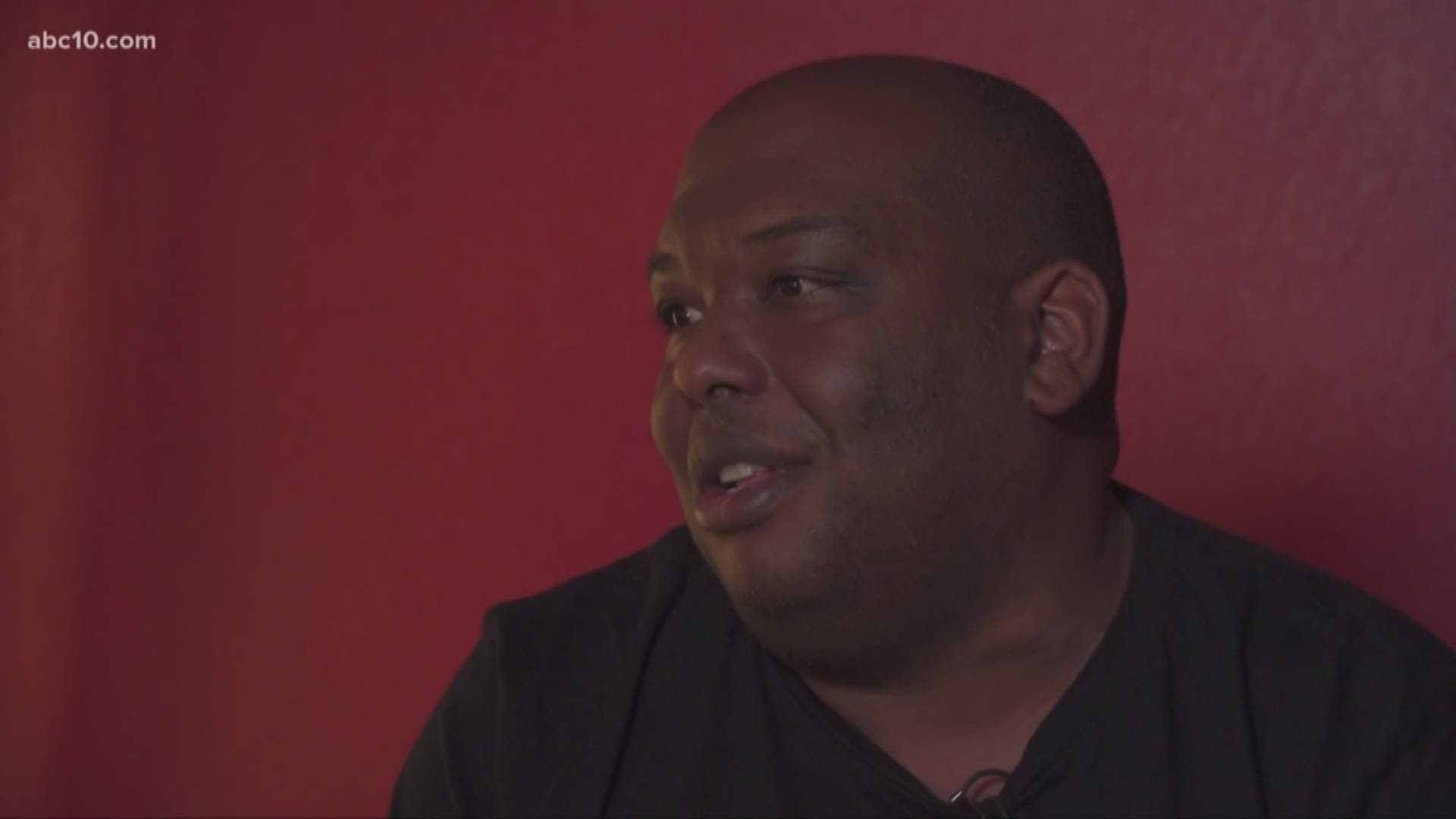 Gentrification is a hot topic, especially in Sacramento’s Oak Park neighborhood. Some people see it as a serious issue and others see redevelopment as a positive change. One former Oak Park resident, however, believes it is behind the increase in homelessness in Sacramento County.

Victor Brazelton lives in Oakland now, but he is from Sacramento.

Brazelton says at one point, he and his two siblings all shared a home.

"And once we got to the point where we couldn't afford to live in that space anymore, I lived in a park in Oak Park for a while," he recalled.

Brazelton described what it was like the first morning that he woke up homeless.

And his story is not unique. Brazelton told ABC10 he knows of several other people who experienced the same things he did.

Numbers from Sacramento Steps Forward, a local non-profit, show there was a 19% increase in homelessness in Sacramento County alone. The study came out in June 2019. Brazelton believes there's a link to gentrification.

"Redevelopment is great if that's all it is. But when it's displacing people then that's when it's a problem. And it's been going on in Oak Park for like a decade now," Faison said.

Faison says the impact is different for everyone, but the formula is basically the same.

"The owner of the property says that they have to move and they don't have to give them a reason... They give them 60 days to move and [the residents] can't find anything affordable now because everything is just so expensive in Oak Park right now."

ABC10 has talked to community organizers who say there are low-income housing options in Oak Park to help with displacement, but they admit they need more.