PG&E announces it will file for Chapter 11 bankruptcy

The announcement comes just one day after the power company's CEO, Geisha Williams, stepped down. 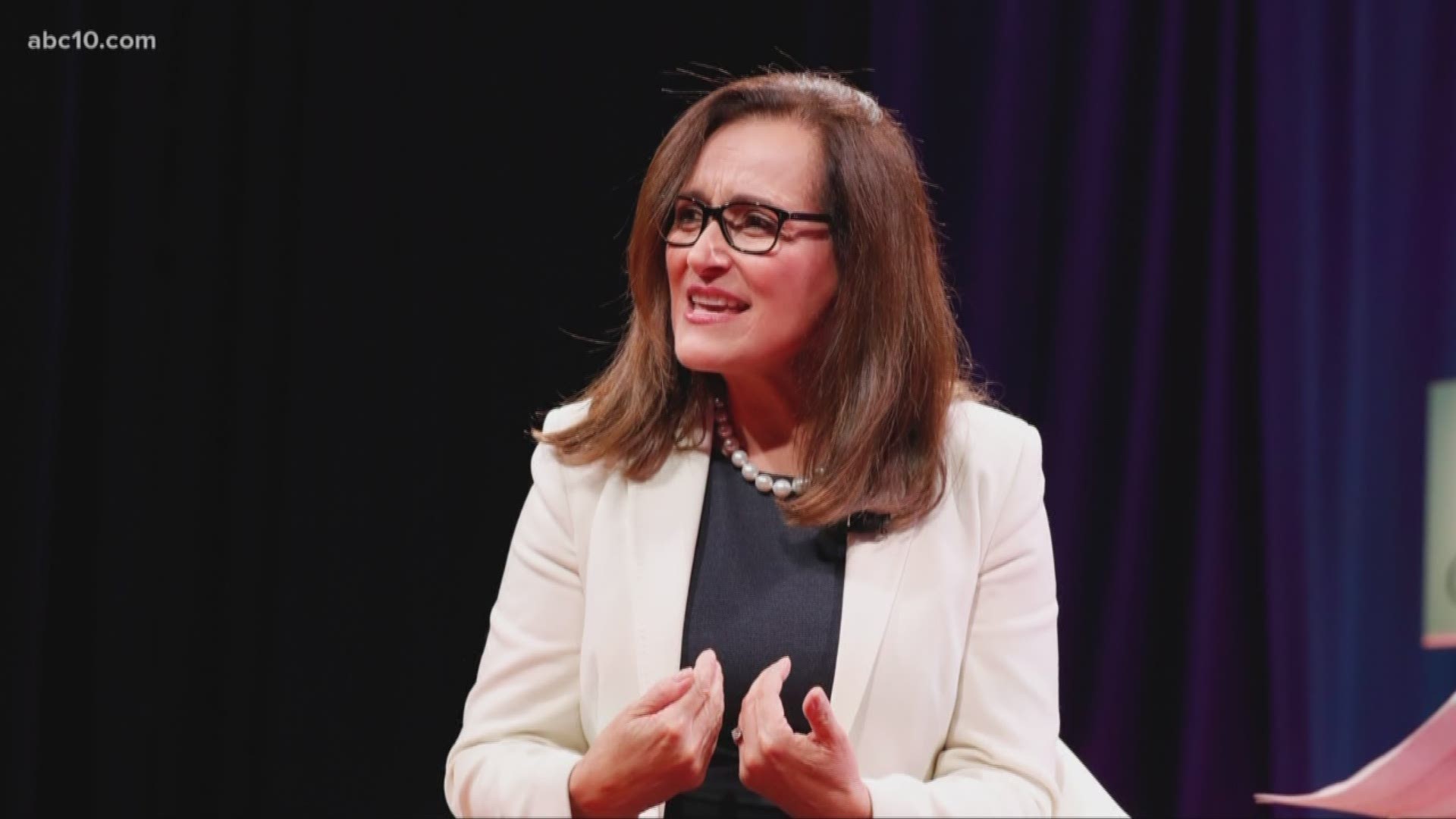 SACRAMENTO, Calif — Editor's Note: This article is part of the ABC10 Originals project FIRE - POWER - MONEY, a documentary series that breaks down California’s wildfire crisis into its core elements. In three episodes, we expose the reasons wildfires are deadlier than ever, how PG&E influences our politics despite felony convictions and being blamed for starting fires that killed 107 people, and what it’ll cost to pay for the damage and make California safer from fire.

The nation's largest utility said Monday it is filing for Chapter 11 bankruptcy because it faces at least $30 billion in potential damages from lawsuits over the catastrophic wildfires in California in 2017 and 2018 that killed scores of people and destroyed thousands of homes.

The announcement comes just one day after the power company's CEO, Geisha Williams, stepped down. In a statement, PG&E said it does not expect the bankruptcy process to impact its customers or employees.

"PG&E expects that the Chapter 11 process will, among other things, support the orderly, fair and expeditious resolution of its potential liabilities resulting from the 2017 and 2018 Northern California wildfires," the company said, "and will assure the Company has access to the capital and resources it needs to continue to provide safe service to customers."

The board of directors replaced Williams with John Simon, the company's Executive Vice President and General Counsel, stating that he's the "right interim leader for the company while we work to identify a new CEO."

RELATED: How bad are things at PG&E? Federal judge plans to chaperone it

The move will allow Pacific Gas & Electric Corp. to hold off creditors and continue operating while it tries to put its finances in order. PG&E said it does not expect the filing to affect the delivery of electricity or natural gas to its 16 million customers in Northern and central California.

The bankruptcy filing will not make the lawsuits disappear, but it will result in all of the wildfire claims being consolidated into a single proceeding before a bankruptcy judge, not a jury. That could shield the company from runaway jury verdicts, and also buy time by putting a hold on the claims.

PG&E previously filed for bankruptcy in 2001 after falling more than $9 billion in debt following California's energy crisis. The company came out of debt years later after repaying more than $10 million back to hundreds of creditors.

As a result, its customers were hit with increased power rates to offset costs.

The company is currently facing lawsuits over 2018's Camp Fire, California's deadliest and most destructive wildfire. Although the cause of the fire has not been determined, the company has been bracing for impact as early as Nov.15 when officials told state regulators that it was having issues with a transmission line just before the Camp Fire broke out.

If found liable, the company could face murder charges.

Governor Gavin Newsom said in a statement Monday that he intends to make sure "Californians have continuous, reliable and safe electric and gas service" as PG&E goes through bankruptcy.

Bill Roth had been homeless once, and he wasn't going to let the Camp Fire take away his house. To save it, he had to face hell itself.