PG&E could cut your power to prevent wildfires. Is it time to own a backup generator?

PG&E left thousands of customers without electricity when it shut off power in some California counties an an effort to reduce wildfire risks. 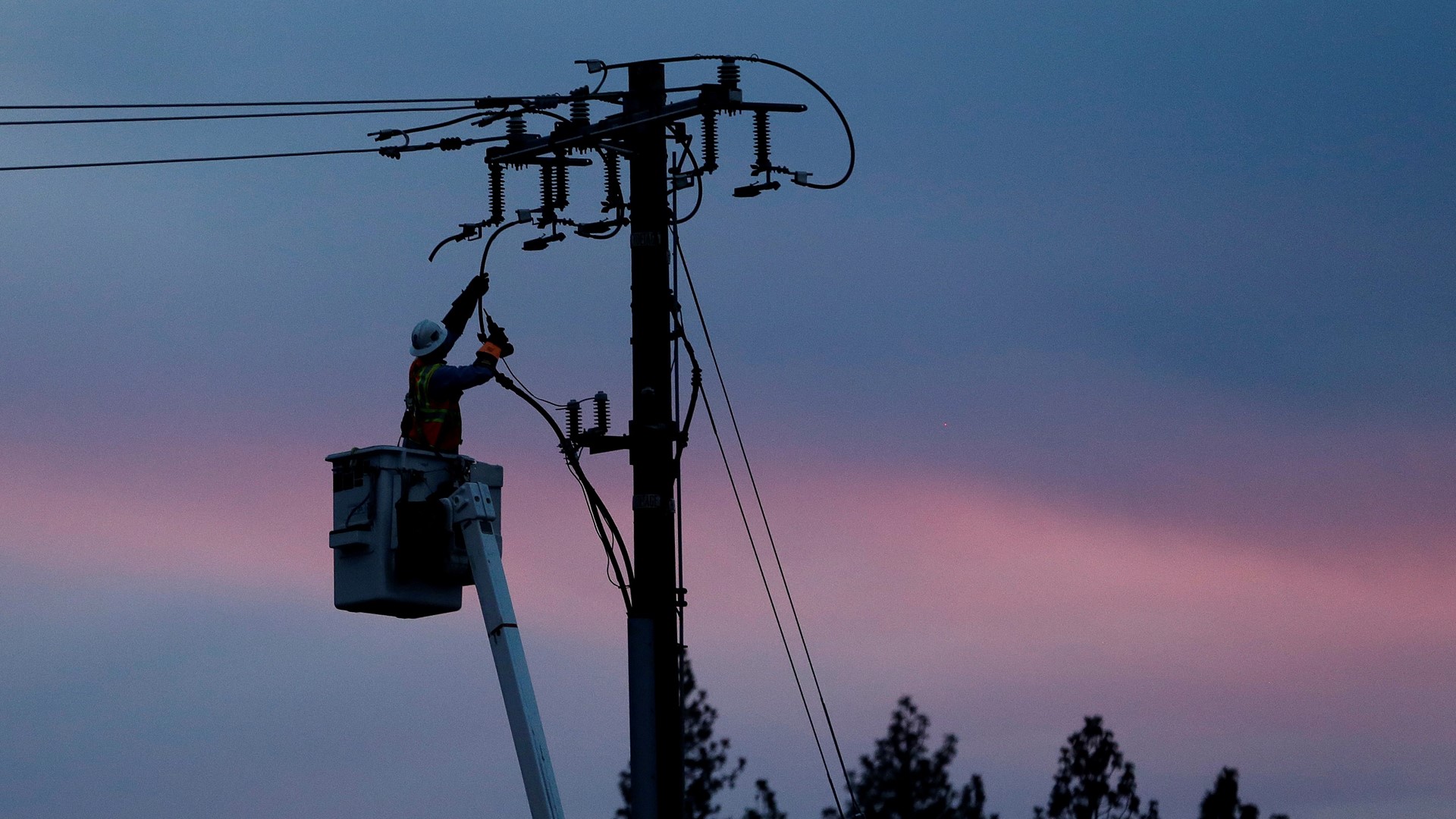 Most people think of buying a backup generator to prepare for when a storm knocks out the power. But California residents may need to start doing the same for when Pacific Gas & Electric cuts off power to help prevent wildfires.

The utility company cut power to nearly 27,000 in five northern California on June 8, including Butte County where last year's Camp Fire sparked as a result of PG&E equipment. The shutoff only lasted one day, but with California's wildfire season being as long and dangerous as it is, and with PG&E being blamed for the state's most deadly and destructive one, week-long power outages could become routine.

Here is a quick guide on backup generators so that you don’t have to go without electricity for when that time comes during the summer season.

FEMA will reimburse damaged generators purchased prior to a president declaring a state of emergency. FEMA will also reimburse people who bought a generator that is used for medical equipment.

Generators can be purchased through local hardware stores such as the following: Lowes, True Value, Ace Hardware and Home Depot.