PG&E argues the plan provides incentives for execs to ensure safe and reliable business operations in addition to maximizing economic benefits for all stakeholders. 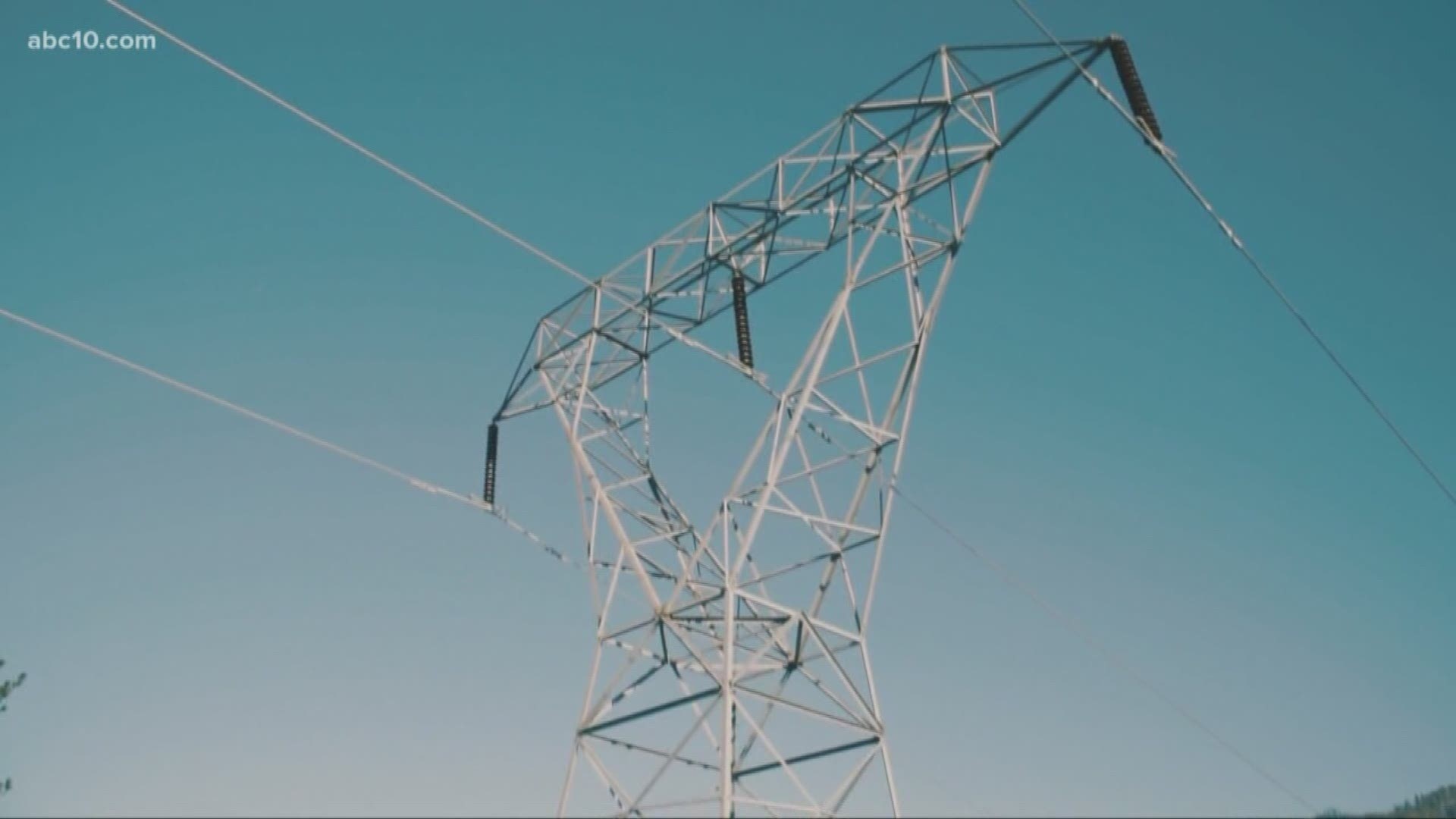 SAN FRANCISCO, Calif — Pacific Gas and Electric (PG&E) plans on asking a federal bankruptcy judge in San Francisco to approve a plan to give nearly $11 million in bonuses, combined, to 12 top executives.

How much of those bonuses execs would receive would depend on how well the company follows a wildfire safety plan.

PG&E says this would provide incentives to the company's leaders to fulfill safety, financial and operational goals.

But here's the thing. In PG&E's proposed reward plan, even if the company doesn't meet all of the safety guidelines, the executives will still get a bonus - just less of it.

For example, PG&E's Executive Vice President of Law, Strategy and Policy, John Simon, makes a base salary of $695,000. Under the incentive plan PG&E wants the judge to approve, Simon will receive an additional $1,834,000 if the company meets its safety targets. If safety targets aren’t met, Simon will still receive half of that, or $917,000.

PG&E argues the plan provides incentives for the executives to ensure the safe and reliable operation of the business, in addition to maximizing economic benefits for all stakeholders – including wildfire claimants. And, PG&E says, this is in line with standard company bonus structures. The only difference, of course, is that PG&E is a company going through bankruptcy proceedings.

PG&E is currently scheduled to make its case for this incentive plan to a bankruptcy judge on the morning of Fri., Aug. 9 in US Bankruptcy Court in San Francisco.

The Utility Reform Network (TURN), a consumer advocacy group, will also be in court, fighting against PG&E’s plan to reward its executives for following safety plans.

“For PG&E to ask for more money for executives while many victims of the Camp Fire are living in tents or trailers adds insult to injury,” TURN’s Executive Director Mark Toney wrote in a media release. “If PG&E has extra money, it should go toward victims who desperately need it.”

“It certainly doesn’t look to the public like they deserve bonuses, or should need incentives to stop starting fires,” Toney wrote. “The highly paid top brass at PG&E has suffered few consequences for all the suffering the company has wrought. Rewarding them obviously sends the wrong message.”

TURN wants the judge to reject PG&E's executive incentive plan. At the very least, TURN says it wants the judge to delay deciding on whether the approve the plan until PG&E's deadline to answer two questions related to political spending and equipment inspections.

PG&E originally had until Wednesday, July 31 to answer about its recent campaign donations to California politicians — an issue brought to the judge's attention by ABC10's Brandon Rittiman — and why the company failed to maintain inspections on certain equipment.

Editor's note: This story originally stated that PG&E hadn't yet written its wildfire plan yet. It did file one in January 2019. ABC10 is sorry for the error. Assembly Bill 1054, which became law in July, requires PG&E and California’s two other major electric utilities to file more comprehensive, three-year wildfire mitigation plans starting in 2020. That newly-required expanded plan has not yet been submitted.