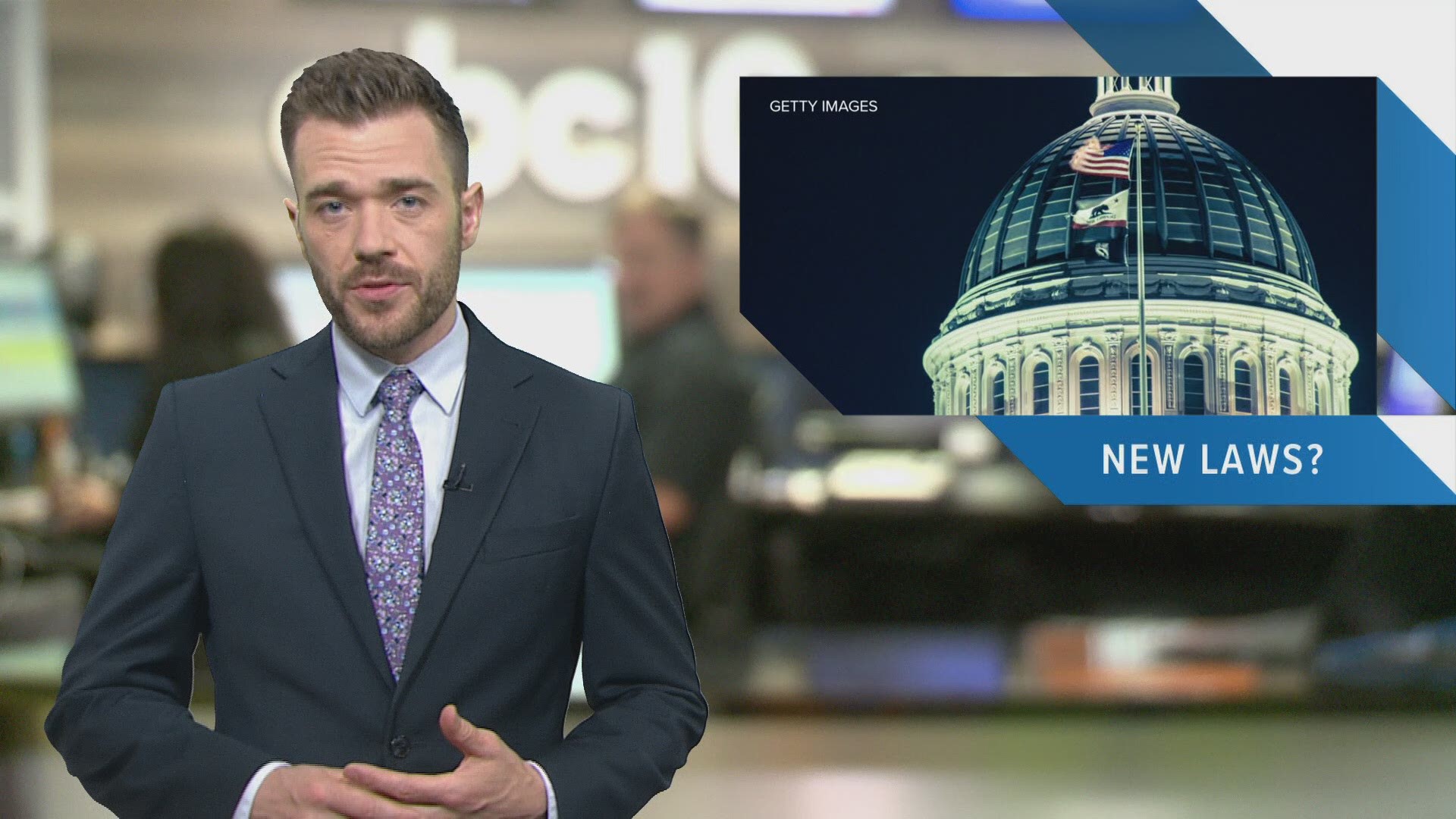 In a narrow ruling on a Phoenix law protecting LGBT residents from discrimination, the Arizona Supreme Court decided Monday that the owners of Phoenix's Brush & Nib Studio can't be forced to create custom invitations for same-sex marriages.

Here is the key part of the ruling:

The rights of free speech and free exercise, so precious to this nation since its founding, are not limited to soft murmurings behind the doors of a person’s home or church, or private conversations with like-minded friends and family. These guarantees protect the right of every American to express their beliefs in public. This includes the right to create and sell words, paintings, and art that express a person’s sincere religious beliefs.

The City of Phoenix cannot apply its Human Relations Ordinance to force Joanna Duka and Breanna Koski, owners of Brush & Nib Studios, to create custom wedding invitations celebrating same-sex wedding ceremonies in violation of their sincerely held religious beliefs. Duka, Koski, and Brush & Nib have the right to refuse to express such messages under article 2, section 6 of the Arizona Constitution, as well as Arizona’s Free Exercise of Religion Act.

The court ruled 4-3 in favor of Brush & Nib. In the majority were Justices Andrew Gould, John Lopez, and Clint Bolick - all appointees of Gov. Doug Ducey — and John Pelander.

In the minority were Justices Scott Bales, Ann Timmer and Appellate Court Judge Christopher Staring. Staring was sitting in for Justice Robert Brutinel, who recused himself.

Bales and Pelander heard the case in January but have since retired. They stay on the case until it is done.

The divided court ruled that Brush & Nib can refuse to create just one product - custom invitations for same-sex weddings. Also, the ruling applies only to Brush & Nib, not other businesses.

"It is very, very, very narrow," said Paul Bender, a constitutional law professor at Arizona State University. "The court goes out of its way to say how narrow it is."

But Bender says the ruling might allow a baker to reject a same-sex couple seeking a wedding cake.

"If the cake maker is asked to do a custom wedding cake for a gay wedding, yes, he could rely on this decision and say you can't use the Phoenix ordinance to force me to do it."

In his dissenting opinion, with Timmer and Staring, Bales issued a warning:

Our constitutions and laws do not entitle a business to discriminate among customers based on its owners’ disapproval of certain groups, even if that disapproval is based on sincerely held religious beliefs.... If religious beliefs can allow discriminatory refusals of service to same-sex couples, there is no principled reason why (state law) will not also protect discriminatory denials of goods or services in other contexts to other protected groups

The ordinance spawned an ugly debate at a City Council meeting that was moved to the Orpheum Theater.

Opponents, led by the Center for Arizona Policy's Cathi Herrod, derisively dubbed the ordinance the "bathroom bill," stoking fears that predators would stalk women's bathroom under the cover of being transgender women.

None of the fears have come to pass.

12 News obtained public records showing just seven complaints have been filed against businesses since the LGBT civil rights law took effect six years ago. Brush & Nib sued the City of Phoenix without ever having been the target of a complaint.

Who's behind the lawsuit: The owners of the Brush & Nib studio in Phoenix, Joanna Duka and Breanna Koski, sell custom and off-the-shelf stationery and other paper goods for weddings and other special occasions.

They argue that the ordinance violates their religious and artistic freedom by forcing them to create wedding invitations for same-sex couples.

The seven-page agreement declares that Brush & Nib “is owned solely by Christian artists who operate this entity as an extension of and in accordance with their artistic and religious beliefs.”

The agreement elaborates on Duka and Koski’s religious beliefs.

Lower court ruling: The Arizona Court of Appeals rejected the Brush & Nib owners’ claim that the Phoenix ordinance violates their religious freedom. The court ruled that ordinance regulates their conduct, not their beliefs.