One bill will require cities to approve up to four housing units on what was a single-family lot. 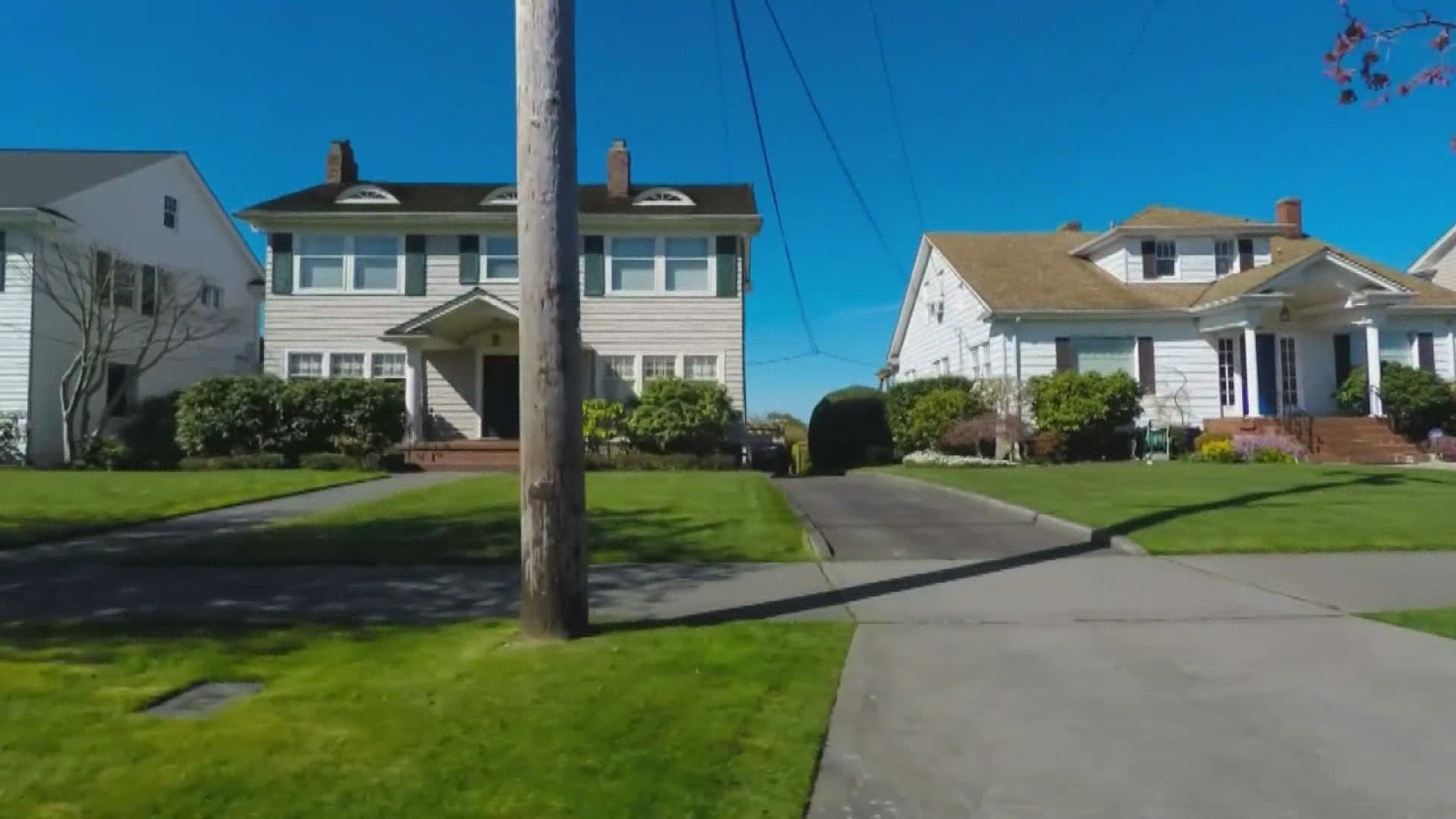 Newsom signed the most prominent legislation Thursday despite nearly 250 cities objecting that it would undermine local planning and control.

The second bill will ease the way for local governments to rezone neighborhoods near mass transit for up to 10 housing units. 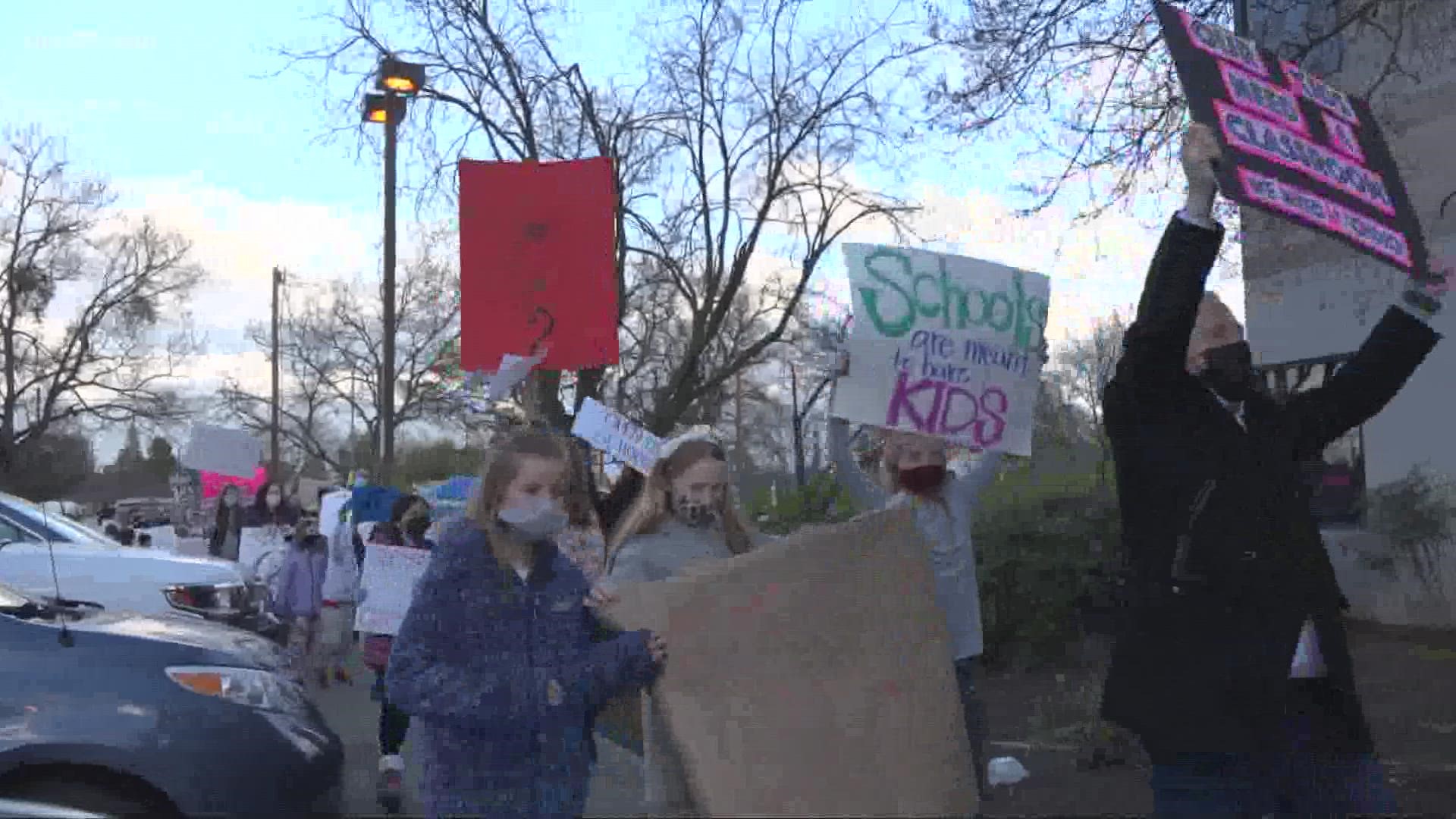