The bill was sparked by public outrage over fatal shootings by police, including the killing of unarmed vandalism suspect Stephon Clark in Sacramento last year. 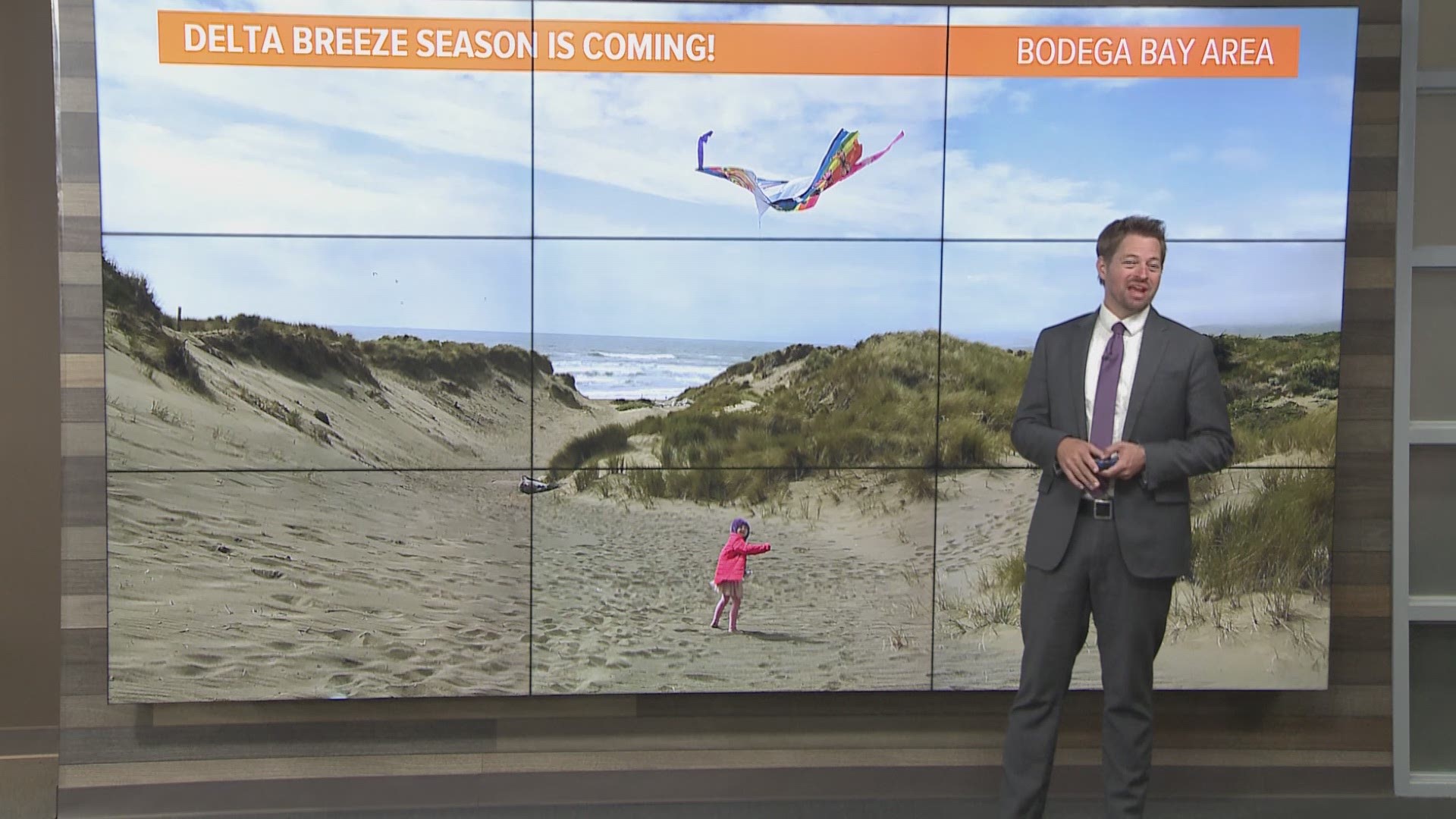 Lawmakers passed the measure after making changes last week that ended what had been vehement opposition from law enforcement. They sent it to the Senate on a 62-2 vote.

The bill would allow police to use deadly force only when it is "necessary" to defend against an imminent threat of death or serious bodily injury to officers or bystanders. It was sparked by public outrage over fatal shootings by police, including the killing of unarmed vandalism suspect Stephon Clark in Sacramento last year.

"This bill will only work because of the buy-in from the communities as well as from law enforcement," said Democratic Assemblywoman Shirley Weber of San Diego, who wrote the measure. "Police officers should never take a human life when there are alternatives. AB392 is about preventing unnecessary deaths."

The measure passed after 90 minutes of sometimes emotional debate, including from lawmakers who said they or a loved one had been stopped because of their race or ethnicity.

No Republicans spoke overtly against the measure, although one questioned whether it significantly alters current standards and practices and another said a key to avoiding unnecessary deaths is teaching people to respect and obey police.

Republican Assemblyman James Gallagher Yuba City called the amended measure "a reasonable compromise ... that protects the lives of officers and the lives of the public."

Law enforcement leaders and experts said the revised language would mostly leave existing court rulings in place. But they agreed with proponents that the updated standard, combined with a Senate-approved measure that would require more training for officers, will do more than any other state to deter shootings.

"It's clear that the combination of these things will, I think, have a salutary effect on police training," said Robert Weisberg, co-director of the Stanford Criminal Justice Center and an expert on use-of-force law. However, "the inclusion of this word 'necessary' doesn't really change anything, because necessary is ... always going to be subject to court interpretation."

That's particularly true after amendments last week deleted an explicit definition of "necessary" that had said officers could open fire only when there is "no reasonable alternative."

That change was key to law enforcement becoming officially neutral on the legislation because it effectively aligns with existing court decisions, said Brian Marvel, president of the rank-and-file Peace Officers Research Association of California and a top negotiator on the amended measure.