A California Student Aid Comission said the greatest obstacle to their success was either the cost of college or the need to balance work with studying. 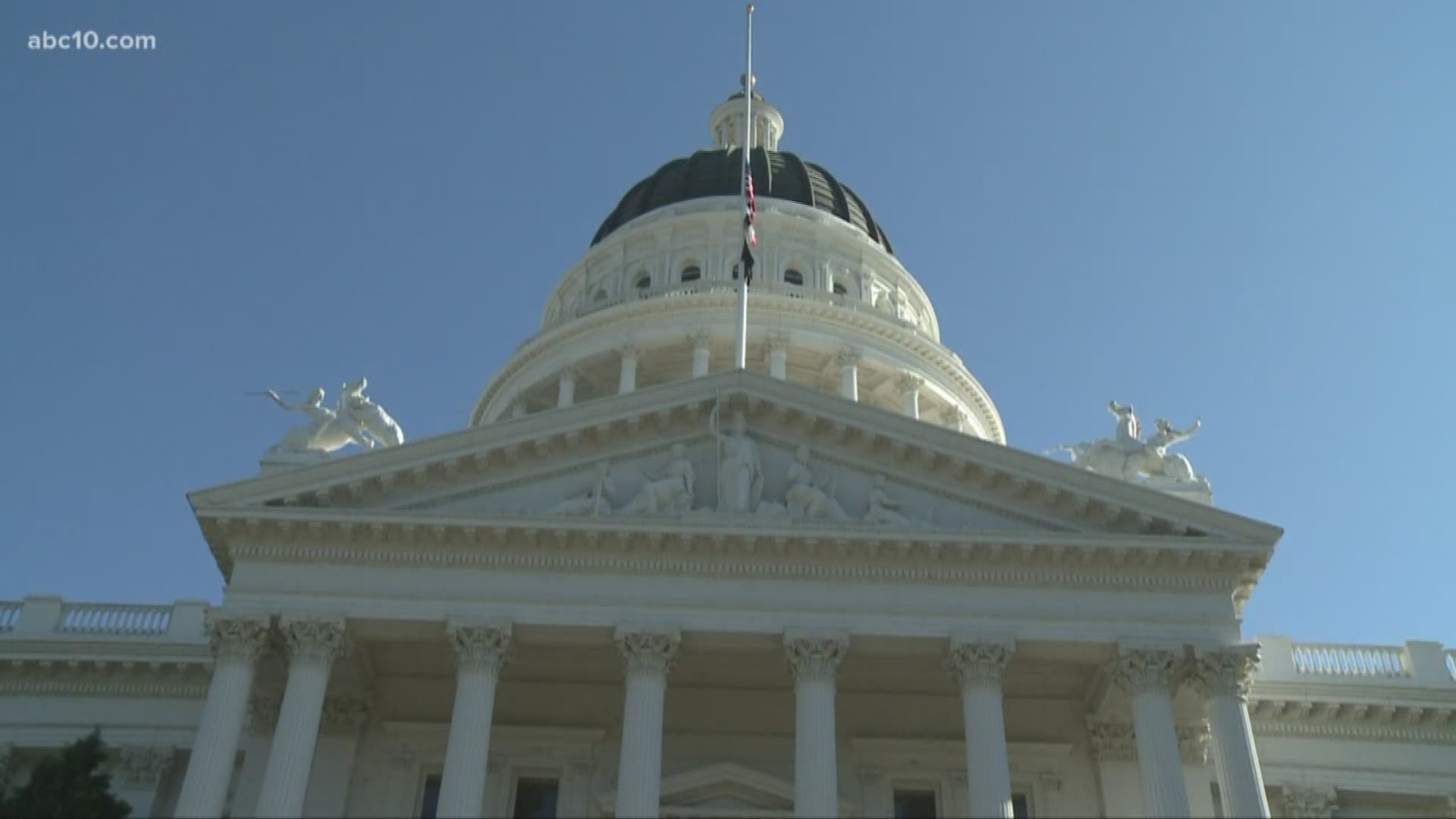 SACRAMENTO, Calif. — The price of college has become a hot-button issue at both the state and national level, but data has been scarce about how much, beyond tuition, California students actually spend on the housing, food, textbooks and other non-tuition items that they also need to earn a degree.

On Thursday, a state survey offered some answers: about $2,000 per month — and many say it’s a struggle. Nearly two-thirds of students polled by the California Student Aid Commission said the greatest obstacle to their success was either the cost of college or the need to balance work with studying.

The state survey on college costs, scrapped during the recession, was revived last year after a decade in which the commission relied on outdated figures to create the sample student budgets that many colleges use to calculate their cost of attendance.

More than 150,000 students at the University of California, California State University, private colleges and community colleges received the surveys, created with the independent research firm Mathematica and funded by the College Futures Foundation. About 15,000 responded. More than 30% said they did not have enough money to pay for housing, while another 35% said the same for books and supplies.

RELATED: What happened to California’s crackdown on for-profit colleges?

“California is a relatively low-tuition state, but we know that our cost of living is higher and because of those other costs, our students are struggling,” said David O’Brien, the commission’s director of government affairs.

The survey also found higher rates of food and housing insecurity than prior studies at California colleges. Thirty-five percent of respondents were classified as food insecure after responding yes to questions such as, “In the last 30 days, did you ever cut the size of your meal or skip your meal because there wasn’t enough money for food?”

California officials had conducted the survey every three years since the 1970s, but placed it on hold after 2007. Since then, the commission has used data from old surveys, adjusted for inflation, to calculate student budgets. Critics said that method undercounted students’ expenses during a time when the cost of living in California was skyrocketing. The numbers matter because they help determine how much state financial aid students can receive.

Under the old method, for example, the estimated monthly housing cost for a student living with their family in the 2020-21 school year would have been $369. The survey put it at $509.

“Often policymakers operate under the assumption that if a student is living at home, they’re not going to have any housing costs,” said O’Brien. “But the reality for our students is many times they’re contributing to the family income.”

READ MORE: Why Yolo County is signing hundreds of college students up for food stamps

There was some good news for students: The average yearly cost of textbooks and supplies fell by about half from last year’s estimate, to $1,080. Colleges are increasingly trying to reduce those costs by offering digital texts, book rentals and other low-cost options.

The commission has already factored the survey results into updated sample budgets it sent to colleges this fall, O’Brien said.

The financial burden on students varied by region and by race, the survey also found. While students in the Central Valley paid an average of $755 per month for housing compared with $1,183 in San Francisco, valley residents were most likely to report that they had trouble covering their housing costs.

Among students on financial aid, more than half of black students reported that they lacked reliable access to healthy food, the highest of any ethnic group.

Students with children reported spending almost twice as much on living costs as those without. This year’s state budget nearly quadrupled the cap on grant money those students can receive to cover their living expenses, but the state hasn’t yet given out the funds. O’Brien says the commission expects to distribute the grants to about 30,000 student parents by the end of 2019.

Growing concern about hunger, homelessness and debt among California students helped give rise to two bills this legislative session that would have overhauled the state’s Cal Grant system to cover the full cost of attendance for all students. But they stalled after some estimates put the cost of such an expansion in the billions.

This week, the bills’ authors, Assemblymembers Jose Medina and Kevin McCarty and Senator Connie Leyva, wrote to the commission asking it to convene a working group to come up with a new plan by March of next year.

The survey results could help inform that discussion, said Hans Johnson, director of the higher education center at the Public Policy Institute of California.

“When we think of financial aid reform, what we really want is to have a really good sense of student budgets and how they vary across different types of colleges,” Johnson said. “And at the end of the day, we need an assessment of what’s a reasonable amount of debt for a student to have and what’s unreasonable.”

This story and other higher education coverage are supported by the College Futures Foundation, which also helped fund this state survey. CalMatters news judgments are made independently and not on the basis of donor support.