Incumbent McClintock is currently leading with 53% of the vote and 87% reporting. 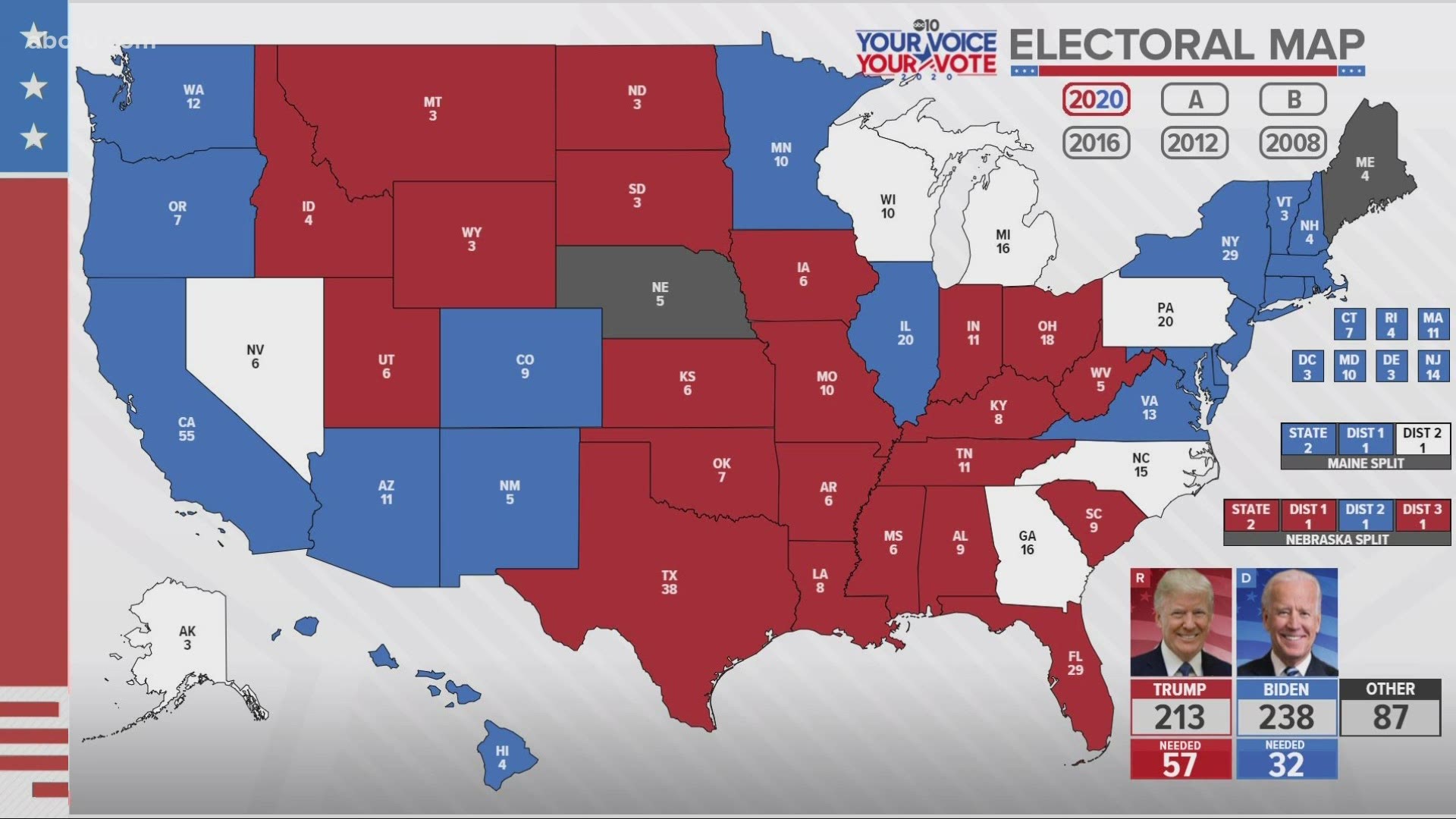 CALIFORNIA, USA — Results from the 2020 election in California are still rolling in to determine some key California congressional districts, including District 4.

Incumbent Republican congressman Tom McClintock is currently leading with 53% of the vote and 87% of precincts reporting.

173,324 voters in the 10 counties that make up California's 4th district, including large swaths of Sacramento’s western suburbs like Roseville, Placerville, and El Dorado Hills, have chosen McClintock as their candidate so far.

Candidate Brynne Kennedy trails with 154,090 ballots cast for the Democrat, making up roughly 47% of the vote.

The District 4 has been represented for the past 12 years by Rep. McClintock. Kennedy, his opponent, is a 36-year-old tech company founder.

With the coronavirus pandemic and a huge surge in mail-in voting, it is unclear when the final results will be totaled. Additional results updates for El Dorado and Placer County, portions of which lie in the district, will not be released until Friday afternoon around 4 p.m. It is unknown at this time when other precincts will complete their vote tallies. 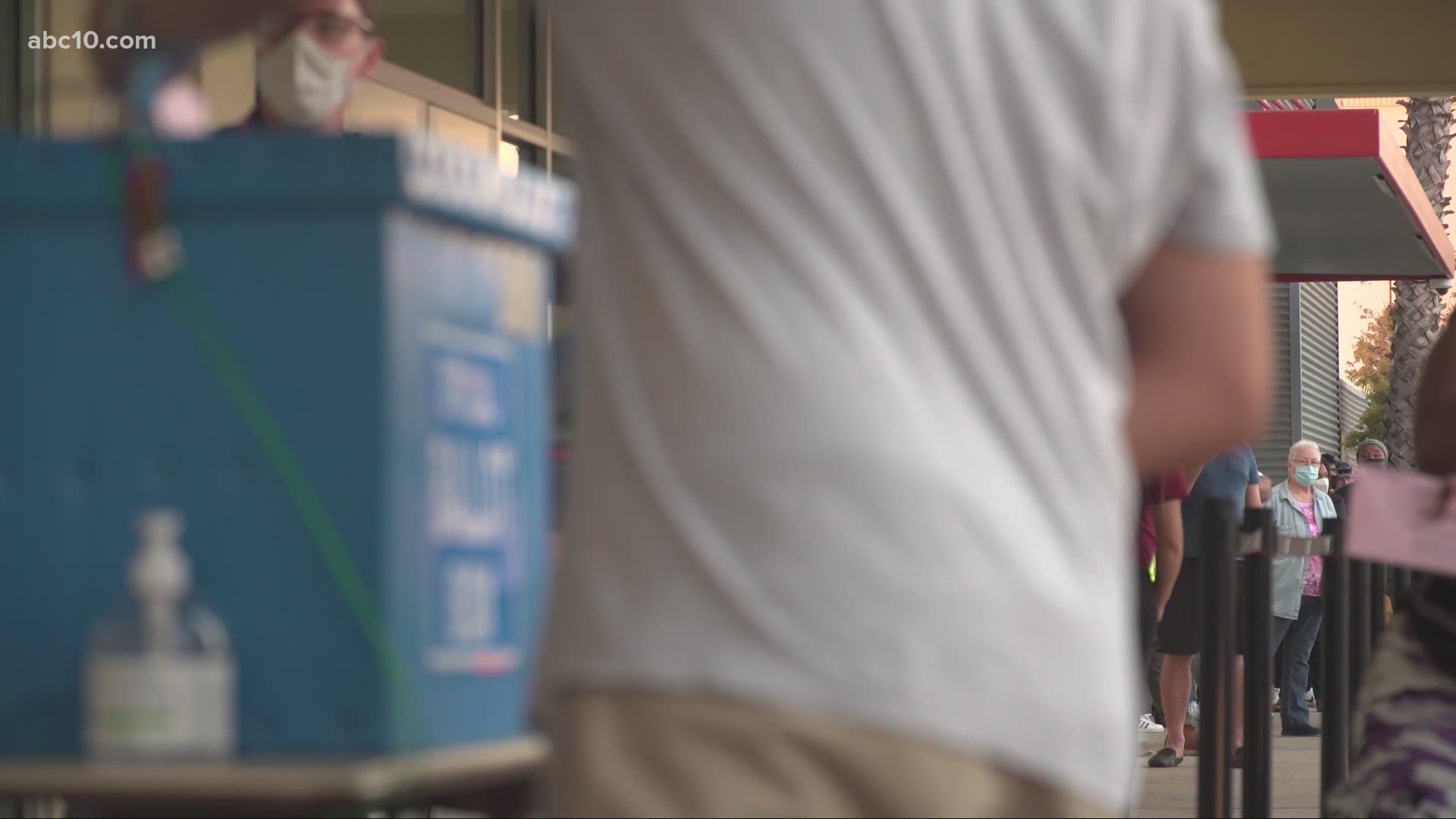