The announcement came as California again sued the Republican administration over those standards. 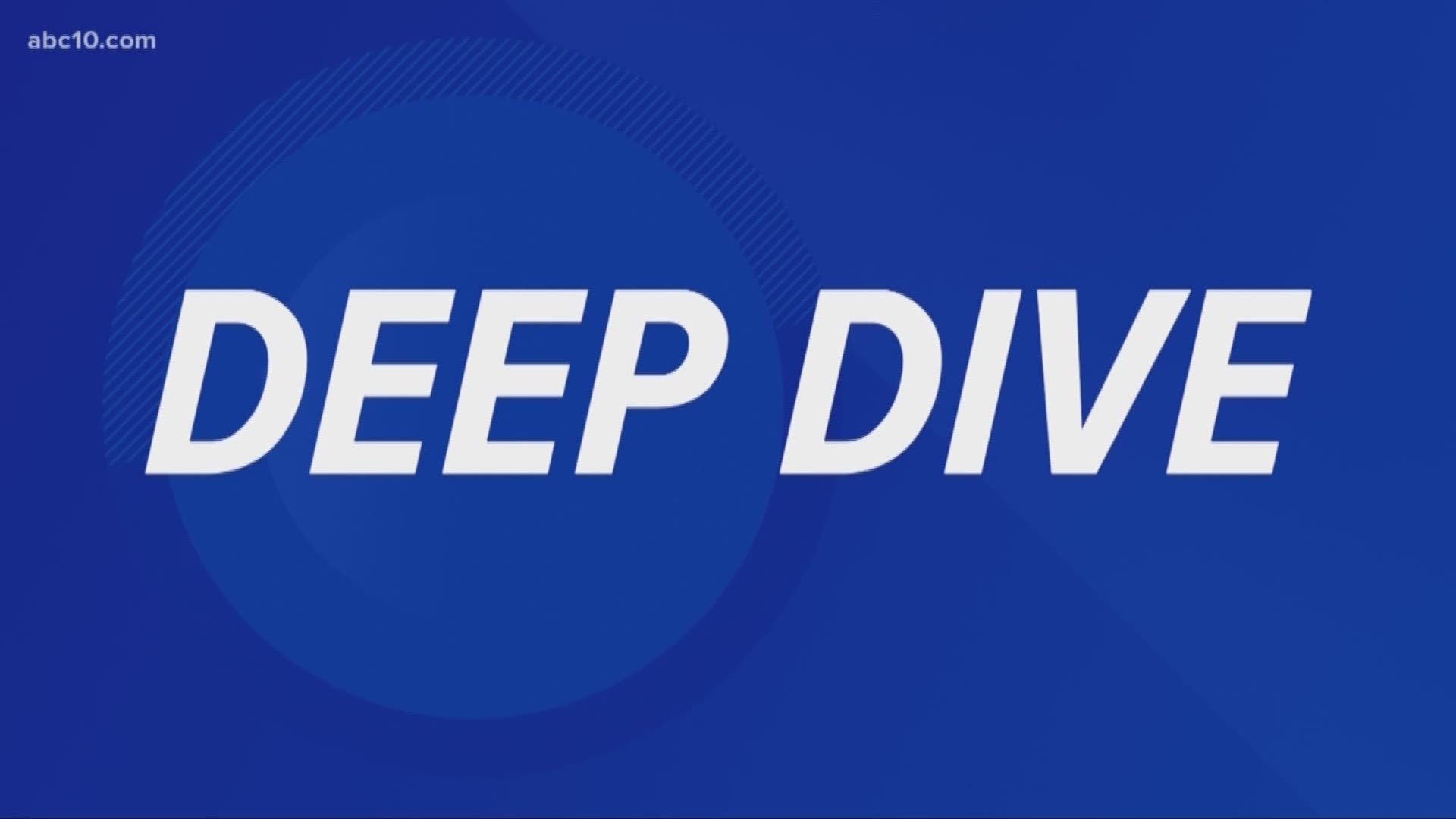 CALIFORNIA, USA — California is setting new rules for its state vehicle fleet to reduce pollution and reward automakers that are siding with it against the Trump administration.

Officials on Friday immediately barred state agencies from buying any sedans that only run on internal combustion engines, with exemptions for certain public safety vehicles.

Starting next year, it will require state agencies to buy only from companies that recognize California’s authority to set greenhouse gas and zero emission vehicle standards.

Only BMW, Ford, Volkswagen and Honda have decided to back California and endorse stricter emissions and fuel economy standards than proposed by the Trump administration.

The announcement came as California again sued the Republican administration over those standards.

Gov. Gavin Newsom opposing automakers “will be on the losing end of California’s buying power.”

How California's emission standards are different from other states | Deep Dive