Opponents of the Trump administration's decision to expand the definition of public charge describe it as an attack on communities of color. 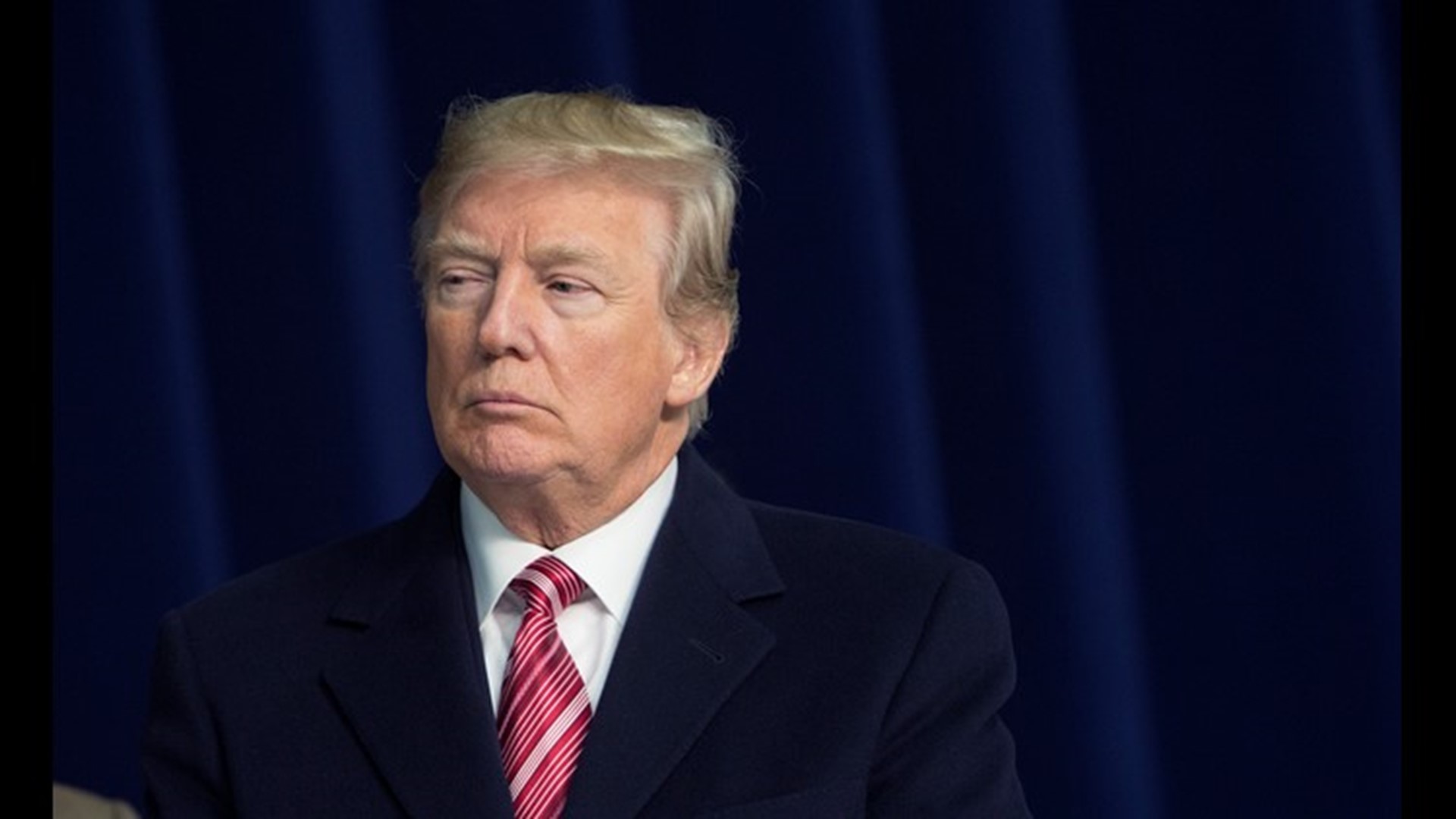 SACRAMENTO, Calif. — Gov. Gavin Newsom, Attorney General Xavier Becerra and the president of the University of California have responded to the Trump administration expanding the definition of public charge to also include using public assistance programs.

The old public charge definition was an immigrant who primarily lived off of government for subsistence such as Supplemental Security Income (SSI).

The new public charge change will tie an immigrant's legal status to whether or not they have received government assistance for more than 12 months, according to a press release from the U.S. Department of Homeland Security.

Some of the government assistance that would prevent someone from obtaining citizenship are Medicaid, the Supplemental Nutrition Assistance Program (SNAP) and Section 8 housing.

"For over a century, the public charge ground of inadmissibility has been part of our nation's immigration laws," said the U.S. Department of Homeland Security Acting Director Ken Cuccinelli in a statement. "President Trump has delivered on his promise to the American people to enforce long-standing immigration law by defining the public charge inadmissibility ground that has been on the books for years."

Newsom said the state is actively reviewing the details to determine next steps. He also said immigrant families should seek qualified legal advice to see if the new rules will affect them.

"This is a reckless policy that targets the health and well-being of immigrant families and communities of color, with widespread implications for our state's health care, housing and affordability," Newsom said in a press release.

Becerra also describes the new rule change as "the latest attack on families and lower-income communities of color."

University of California President Janet Napolitano also weighed in on the expanded definition of public charge. She said it sends a message that "the United States does not want other countries to send their best and brightest here to study and add to the intellectual exchange at our universities, to conduct important research, and to contribute substantially to our economy, among other things."

Napolitano said the rule also means UC students and other California residents may be reluctant to seek assistance. She said this might include preventative health care, housing opportunities and nutrition education and benefits.

Napolitano also said it raises questions of why the Trump Administration wants this rule change.

The new rule will go into effect Oct.15.