Sen. Anthony Portantino's bill would let cities rezone the properties for housing, and collect 7 years of estimated sales tax the vacant stores may have generated. 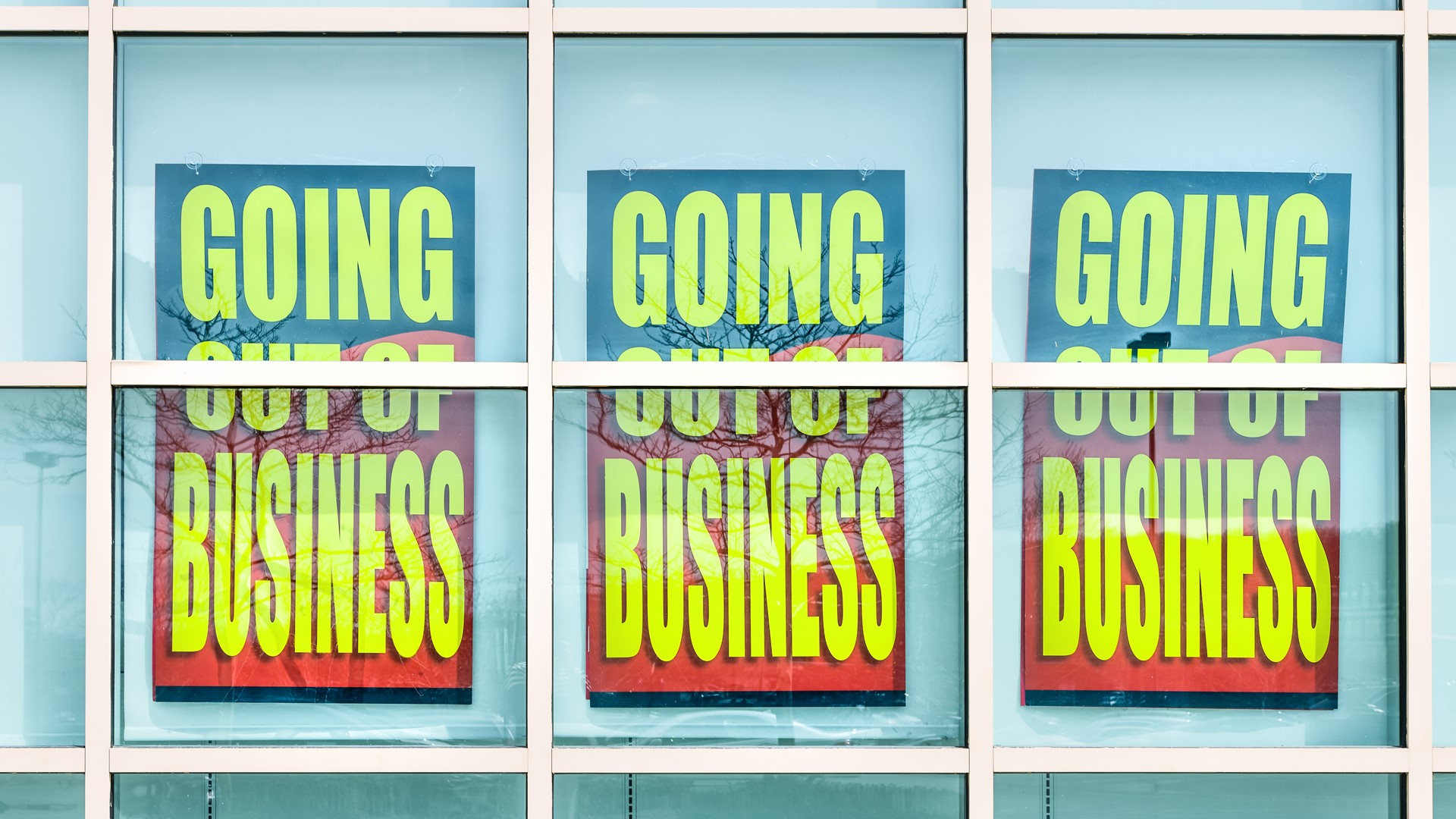 SACRAMENTO, Calif. — A California lawmaker is looking to solve the state’s housing crisis with a new bill that he says will also bring new life to vacant, idling commercial retail sites up and down the state.

Sen. Anthony Portantino’s bill, Senate Bill 15, seeks to empower and incentivize local governments to rezone commercial properties in order to make room for much-needed affordable housing. Until now, one big roadblock to building more affordable housing, according to Portantino, D-La Canada, has been the fact that cities earn more revenue from sales tax than they do from property tax.

“One of the contributing factors to that crisis has been how we monetize land use,” Portantino said. “For the past three decades, it’s created a disincentive for cities to chase retail versus housing because cities get more sales tax dollars than they do property tax dollars.”

RELATED: A bill to decriminalize psychedelic drugs in California is moving through the Legislature

Portantino says his bill will change all that by offering local governments seven years of funding equal to the estimated equivalent of what the dormant properties would have generated in sales tax. He also said that the coronavirus pandemic accelerated shopping trends away from brick-and-mortar locations and more toward online sales.

“Obviously we know that during the pandemic, as shopping trends have changed, more and more brick-and-mortar stores have gone out of business, and we’re going to have more empty vacant lots. [SB15] really gets at that problem,” Portantino said.

Vacant or idle commercial properties eligible to be rezoned range from single stores at least 75,000 square feet, multi-store strip mall locations, and even the large big box stores. “Idle” as it is written in SB15, means that at least 80% of the site is not occupied and has been so for at least 12 months.

And stipulations written into the bill make certain that the housing developed at these commercial locations be for low-income and workforce housing – 80% of the median income level, according to Portantino.

Funding for SB15 would be handled by the California Department of Housing and Community Development (HCD). The HCD would issue a Notice of Funding Availability for a year, on grants for which interested cities could then apply. The HCD would then accept applications for those grants at the end of that 12-month period. The HCD would do this each year the funds are made available.

To be eligible for a grant, a city or local government would have to rezone at least one idle site; approve a certificate of occupancy that the site is going to be used for a low-income housing subdivision as defined by the bill (at most 80% pf the median area income); and then apply to the HCD for a grant while providing documentation that it's complied with all requirements.

Specifics on funding were not included in the bill. However, it does say that if the number of applicant cities overwhelm the annual Notice of Funding Availability, the money will then be reduced and distributed proportionally to all applicants.

The bottom line is that SB15 wants to make room for more housing and that is something California desperately needs. According to research by the HCD, not enough housing is being built. Research from the housing department shows that California needs to produce 180,000 new homes annually in order to keep up with demand. However, over the last 10 years, the state has only averaged about 80,000 new homes per year.

The lack of supply and rising housing cost is also compounding inequality and advancement opportunities for California’s young adults, according to the HCD’s research which also shows that the new housing being built is in areas where fewer jobs are available.

Portantino says he is optimistic that SB15 can lead to a significant bump in new housing production in areas where the job market is thriving, he only wishes it would have passed in 2020 when he first introduced it.

“Last year, we got it all the way through the process, but if you remember that last night there was craziness between the two houses and a number of bills didn’t come back over from the Assembly. This was one of those bills that got caught up in that last night morass,” he said.

But with complications from the pandemic seemingly winding down, and a windfall cash in the state’s coffers, Portantino is more confident than ever that Senate Bill 15 will become a reality.

SB15 cleared the floor of the State Senate in early June. From here it goes to the Assembly Housing Committee, then the Assembly Appropriations Committee, then onto the Assembly floor. If it can clear all of those hurdles without any major changes, it will head to Gov. Gavin Newsom’s desk to be signed into law. At that point, developers can get to planning.

“What developers want is certainty. What cities want is a reason to do this. This provides both,” Portantino said. “This will create local programs to assist those developers. It’ll provide certainty for the zoning to get done. So, the planning can go into effect immediately upon signature of the governor.”

WATCH ALSO: Bill to decriminalize psychedelic drugs in California is moving through the Legislature