The network tweeted confirmation of the venue on Monday. 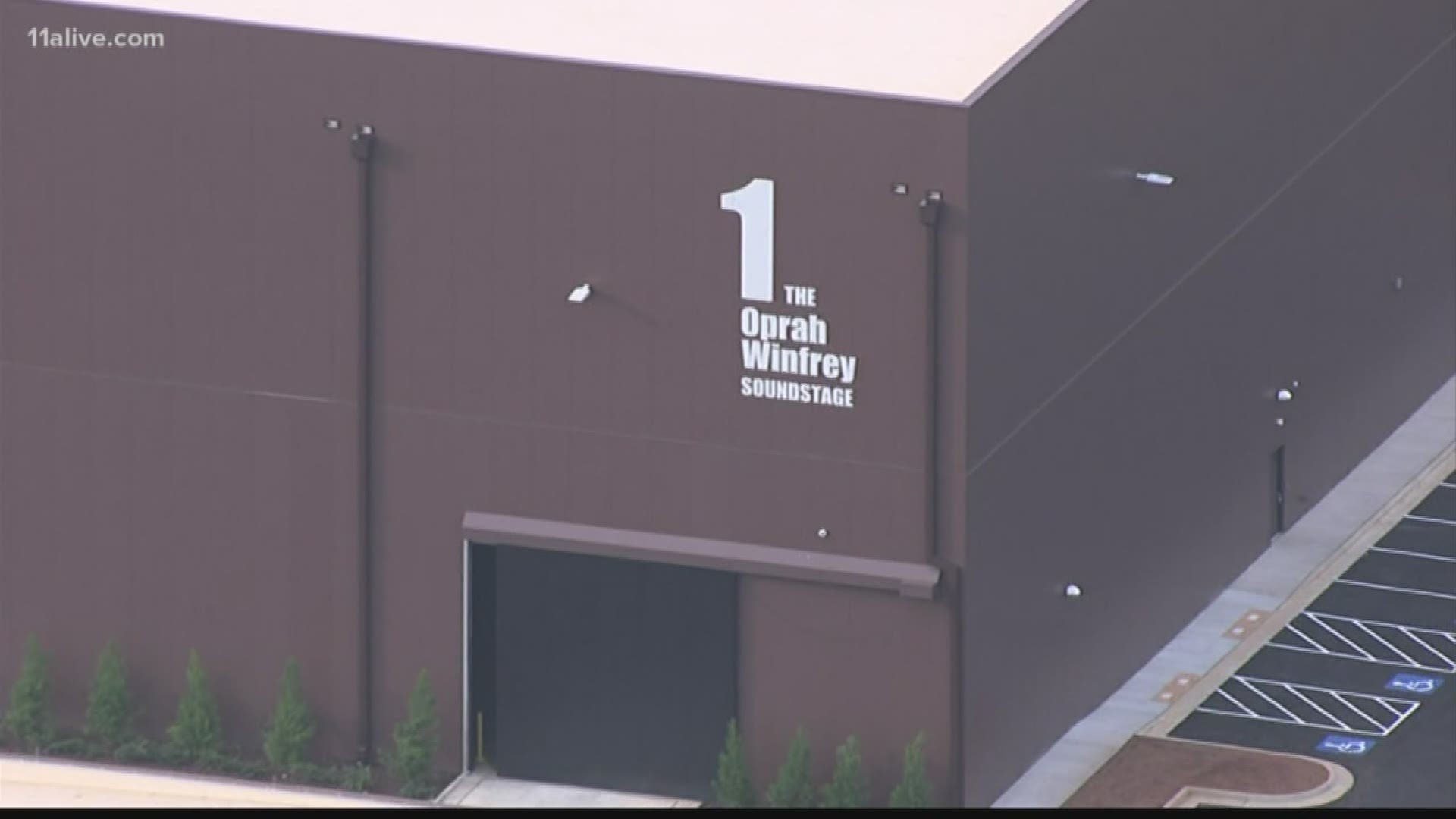 ATLANTA — The November Democratic debate will be held at Tyler Perry Studios, MSNBC confirmed on Monday.

The network is broadcasting the Nov. 20 debate, which Stacey Abrams had previously disclosed would be held at the recently-opened studios. Tyler Perry Studios confirmed to 11Alive the debate will be held at Soundstage 1 - The Oprah Winfrey Sound Stage.

Tyler Perry and his new studio has gained national attention recently. He held a star-studded grand opening earlier this month for the new facility. The 330-acre lot used to be a U.S. Army base known as Fort McPherson. Perry made history by becoming the first African American man to own a major movie studio.

She also mentioned the history of Fort McPherson.

NBC News reports that nine candidates are currently qualified for the debate, based on having 165,000 donors and reaching certain thresholds in national and early-voting state polls.

The debate is the fifth between Democratic candidates ahead of the 2020 primaries.

The Democratic National Committee will invite guests from local organizations such as unions women's rights groups and local Democratic activists, and each campaign will be allocated an equal number of tickets. Debate organizers have not outlined how or if there will be general access to tickets.

The public will be able to submit questions for consideration to be used by one of the moderators during the debate until next Monday, at msnbc.com/debatequestions.

Tyler Perry Studios is already extremely busy after its grand opening last month - in addition to the debate, it will host the 2019 Miss Universe contest and has high-profile productions like "Bad Boys for Life" and "Coming 2 America: Quest" filming on site.

He had 76 bullet wounds from police guns. The DA is asking why