On Election Day, California voters flocked to their local polling places to approve or deny 11 propositions, including regulations on dialysis centers, repealing the 2017 gas tax and wider local authority on rent control. 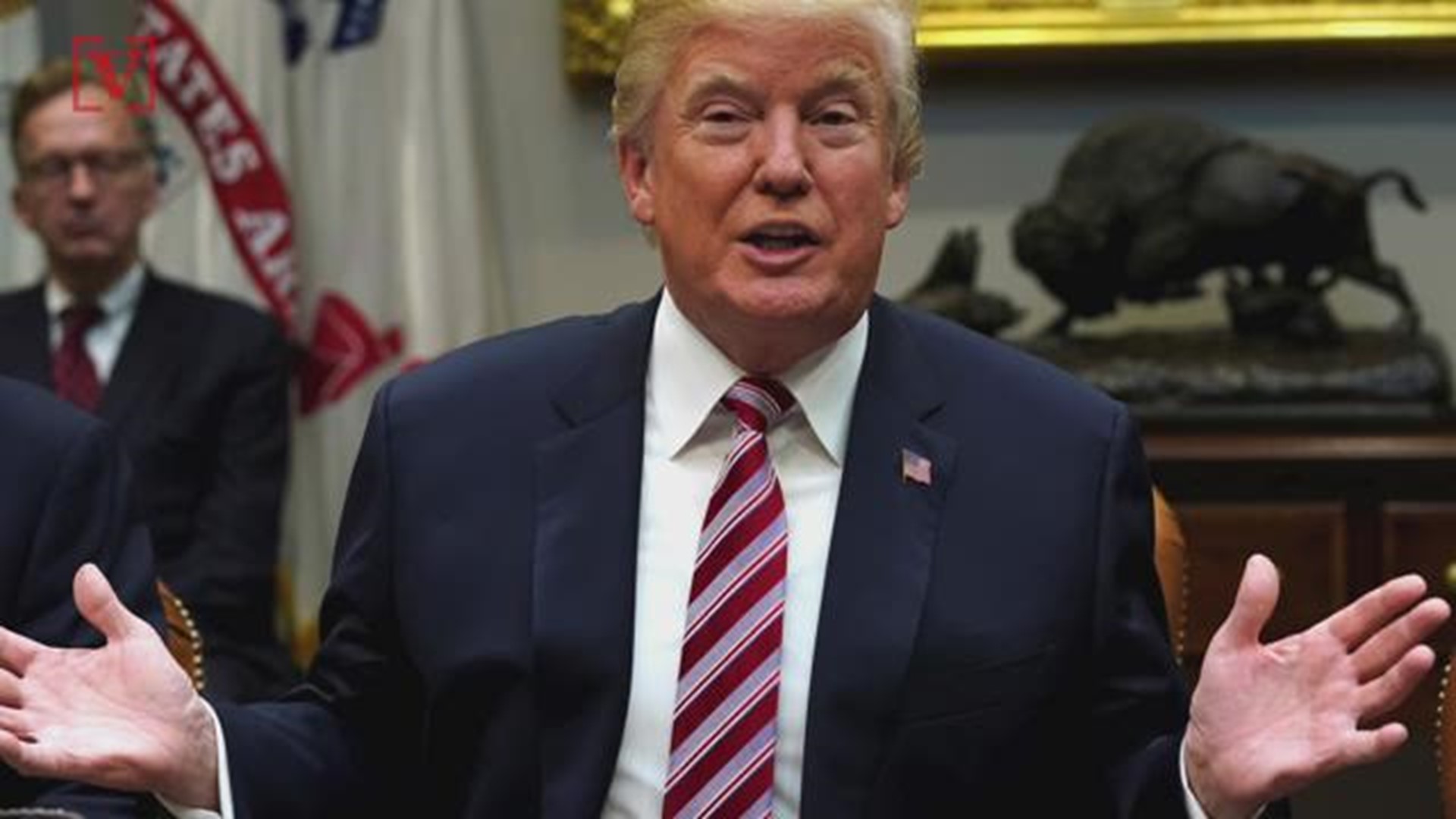 On Election Day, California voters flocked to their local polling places to approve or deny 11 propositions, including regulations on dialysis centers, repealing the 2017 gas tax and wider local authority on rent control.

Here's what propositions passed and which failed:

Proposition 1 passed with 54 percent of the vote. It funds housing for the poor and veterans.

Lawmakers and the governor decided to resolve the legal dispute by taking the issue to voters.

Californians voted against borrowing nearly $9 billion for California water projects in a state where water scarcity often pits city dwellers, farmers, anglers and environmentalists against one another.

The bond measure would have set aside money for storage and dam repairs, watershed and fisheries improvements, and habitat protection and restoration.

The measure was backed by agricultural and water associations and groups devoted to conserving wetlands, fish and wildlife.

Returns show Proposition 4 winning 60 percent of the vote with more than 4 million votes counted. The measure will fund construction, renovation, expansion and new equipment in children's hospitals. The money will have to be paid back over time with interest.

Supporters of the measure say the funding will help hospitals save children's lives.

As of Tuesday night, a California ballot measure to expand a property tax break for older homeowners who move trails in early returns.

With about 3.2 million ballots counted Tuesday, Proposition 5 is behind 56 percent to 44 percent.

Under current law, seniors and near-seniors can transfer tax assessments if their new homes are worth the same or less than the ones they sell, and they can only do it only once. Current law also limits out-of-county transfers.

Proposition 5 would allow over-55 homeowners to transfer their assessments to any new home — no matter what it costs — anywhere in the state and as many times as they wish.

California's nonpartisan Legislative Analyst's Office says the measure could result in revenue losses of about $1 billion a year each for schools and local governments.

California voters have rejected a proposal to repeal a gasoline tax increase that was passed by the Legislature to fund road and transportation projects.

The Republican-backed initiative sought to repeal increases in fuel taxes and vehicle fees that are expected to fund $52 billion in transportation projects over a decade. It also would have required voter approval for future gas tax hikes.

GOP officials argued that California has grown too expensive and state lawmakers should spend money more wisely. They hoped the measure would drive Republican turnout in contested state and congressional races.

Democrats and construction industry and union leaders maintained the revenues are vital to upgrade California's crumbling roads and bridges.

Voters approved Proposition 7 on Tuesday, the first step toward permanent year-round daylight saving time. The measure still requires a two-thirds vote from the Legislature and a change in federal law to take effect.

Democratic Rep. Kansen Chu of San Jose says he sponsored Proposition 7 because changing the clocks twice a year is a hassle. He says it's also been shown to increase the risk of car accidents and heart attacks following the spring change when people lose an hour's sleep after moving clocks forward.

The issue was fresh on voters' minds when they headed to polls Tuesday. California and most of the rest of the nation fell back an hour to standard time last Sunday.

California voters rejected a ballot measure that would have capped dialysis clinics' profits in an effort to improve patient care.

Voters rejected Proposition 8 on Tuesday. It would have limited profits for dialysis clinics that provide vital treatment for people whose kidneys don't function properly.

Proposition 8 was the most expensive initiative on the 2018 ballot in California. A health care workers union funded the $18 million supporting campaign. Dialysis companies contributed more than $111 million to kill the measure.

The union argues Proposition 8 would have forced dialysis companies to invest more in patient care.

Dialysis providers say the measure was actually a tactic to pressure the companies to let workers unionize.

Californians rejected a ballot measure that would have allowed more rent control to ease the state's housing crisis. The measure was one of the highest-profile and most expensive issues on the ballot as California faces a massive housing shortage.

It would have overturned a state law limiting rent control on apartments built after 1995, single-family homes and condominiums. It also would have allowed local laws restricting what landlords can charge new tenants.

Opponents argued Proposition 10 would have decreased housing supply by reducing developers' incentive to build. Supporters say allowing more rent control would protect people from being priced out of their homes.

California voters approved a measure requiring all eggs sold in the state to come from cage-free hens by 2022.

The measure also sets new minimum requirements on the size of cages or pens that house breeding pigs and calves raised for veal. It also bans the sale of veal, pork and eggs in California from farms that don't comply. Supporters say the measure is a step toward more humane farming practices. Opponents say it doesn't go far enough.

Proposition 12 builds on Proposition 2, which passed in 2008. That measure banned California farmers from keeping the same animals in tiny cages but lacked specific size requirements.