Maine law requires absentee ballots to be in clerks’ hands by the time polls close at 8 p.m. on Election Day. 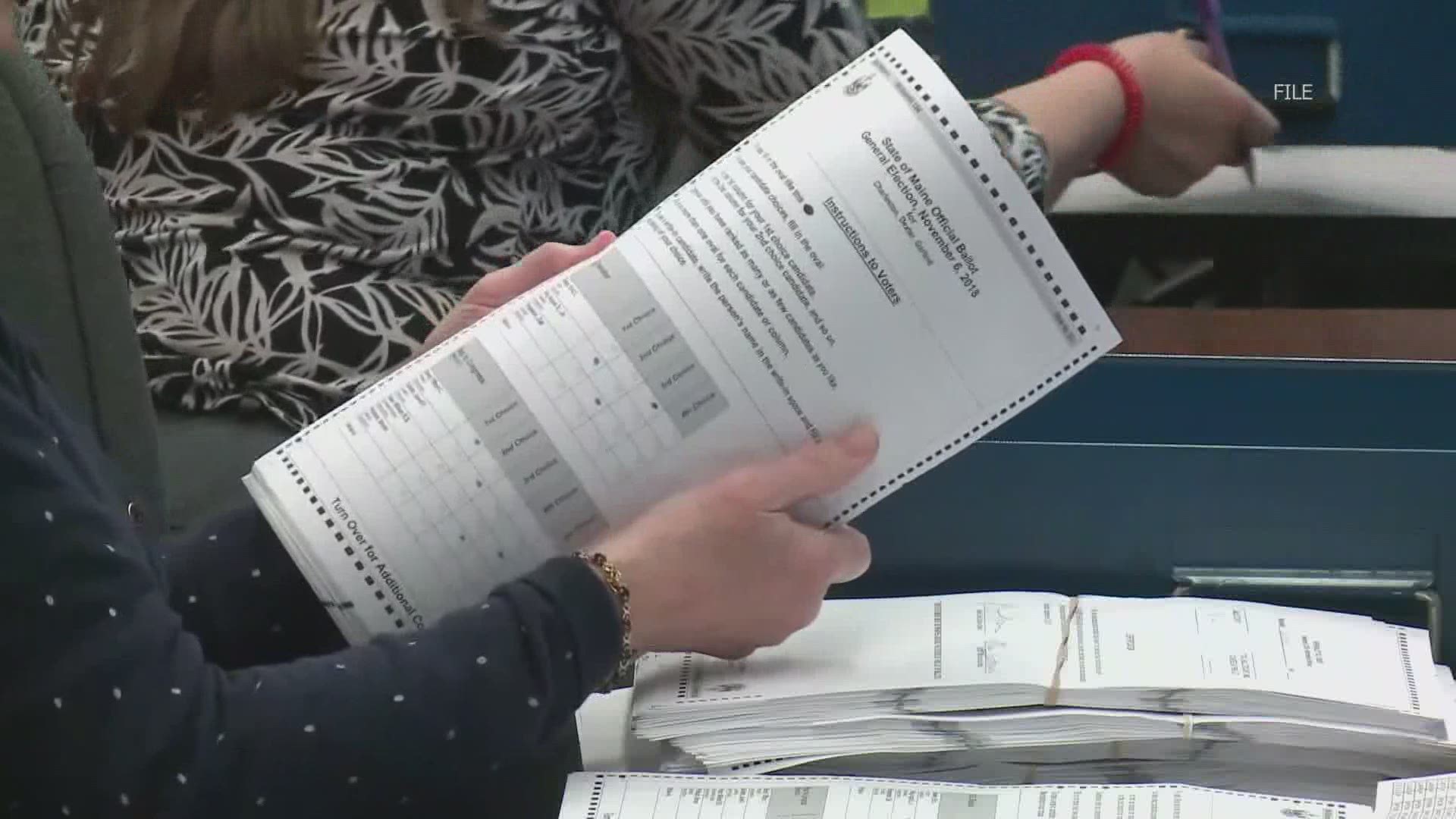 In a divided opinion, the Maine Supreme Judicial Court ruled 4 to 1 to uphold a judge’s rejection of a lawsuit that argued for the need to extend the deadline, citing a massive volume of absentee ballots and concerns about Postal Service delays. The law requires absentee ballots to be in clerks’ hands by the time polls close at 8 p.m. on Election Day.

The complaint against Maine’s Secretary of State and Attorney General was filed by two organizations, the Alliance for Retired Americans and two Maine residents on June 24. They argued the current provisions are “an unconstitutional burden on the right to vote,” and violates Maine’s Constitution.

For this election cycle, in particular, the groups argued that the deadlines burden the right to absentee vote because the ongoing pandemic is greatly increasing absentee voting and many voters will exercise the option to return their absentee ballot by mail in lieu of returning their ballot to their municipal clerk in person. Also, they said problems experienced by the U.S. Postal Service will prevent some of those ballots from being received before the deadline if the voter requests and then mails an absentee ballot close to Election Day.

1/2: If you plan to use the U.S. mail to vote absentee in the Nov. 3, 2020 election, please note the following @USPS advice to ensure delivery by 8 pm Election Day: Request your ballot no later than Oct. 19 and mail it back to your clerk by Oct. 26. #TrustedInfo2020

RELATED: 2020 Election: Everything you need to know about Maine absentee voting

They asked the court to prohibit the state from “rejecting ballots that are postmarked on or before Election Day and arrive at the election office within a minimum of ten days after Election Day” and “rejecting absentee ballots of otherwise eligible Maine voters without giving the voter notice and an opportunity to cure their ballot or verify their identity.”

Initially, the groups asked the court to prohibit the rejection of absentee ballots that are postmarked by Election Day and then “arrive at the election office within a minimum of ten days after Election Day.” They later changed the request to a seven-day waiting period, but finally suggested that a two-day extension would suffice.

The dissenting opinion agreed that “the deadline is only unconstitutional ‘during a once-in-a-lifetime deadly pandemic,’ but it does not address how and by whose authority the statutory deadline would once again be constitutionally applied after this election cycle.”

The court ultimately concluded in a 4 to 1 vote that absentee voters will be afforded “fundamental fairness” in the November 2020 election.

On Monday, the U.S. Supreme Court allowed Pennsylvania to count mailed-in ballots received up to three days after the Nov. 3 election, rejecting a Republican plea in the presidential battleground state.