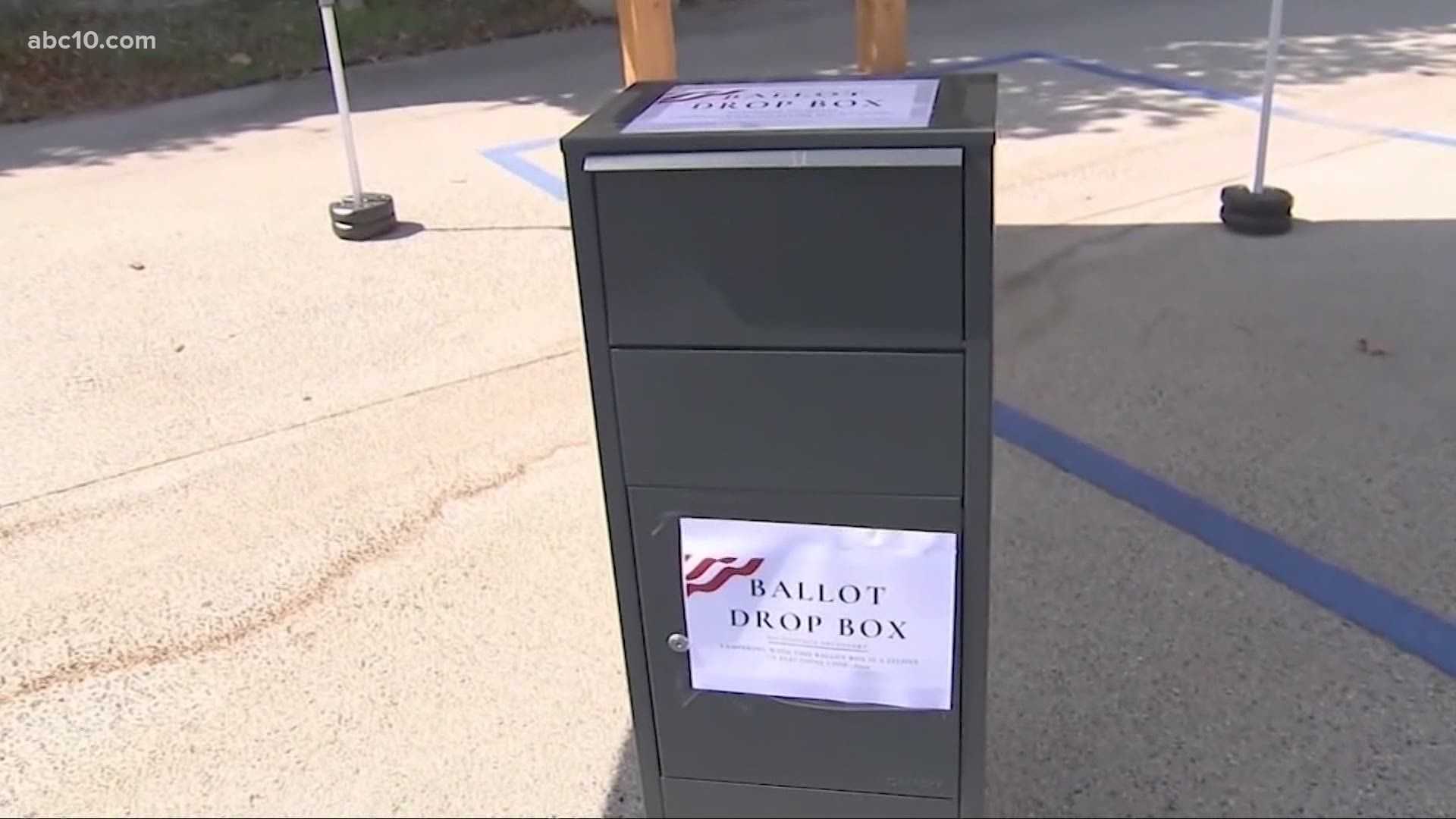 California’s Republican Party is changing the labeling on its unofficial ballot drop boxes to avoid confusion with those used by county registrars and may expand their use even as California election officials say they're illegal.

State GOP spokesman Hector Barajas said Tuesday that officials started using the boxes to boost turnout in some areas with competitive congressional races and may put out more since they got so much attention.

California's top election official ordered the boxes removed on Monday. Republicans have opposed some of Democrats' efforts to increase the ways voters can turn in their ballots in California and are now using some of those same laws to defend collecting ballots in these unofficial boxes.

WATCH MORE: How to vote in California: vote by mail, drop boxes and in-person