Opponents say merit alone should determine whether someone gets a job or accepted into college. 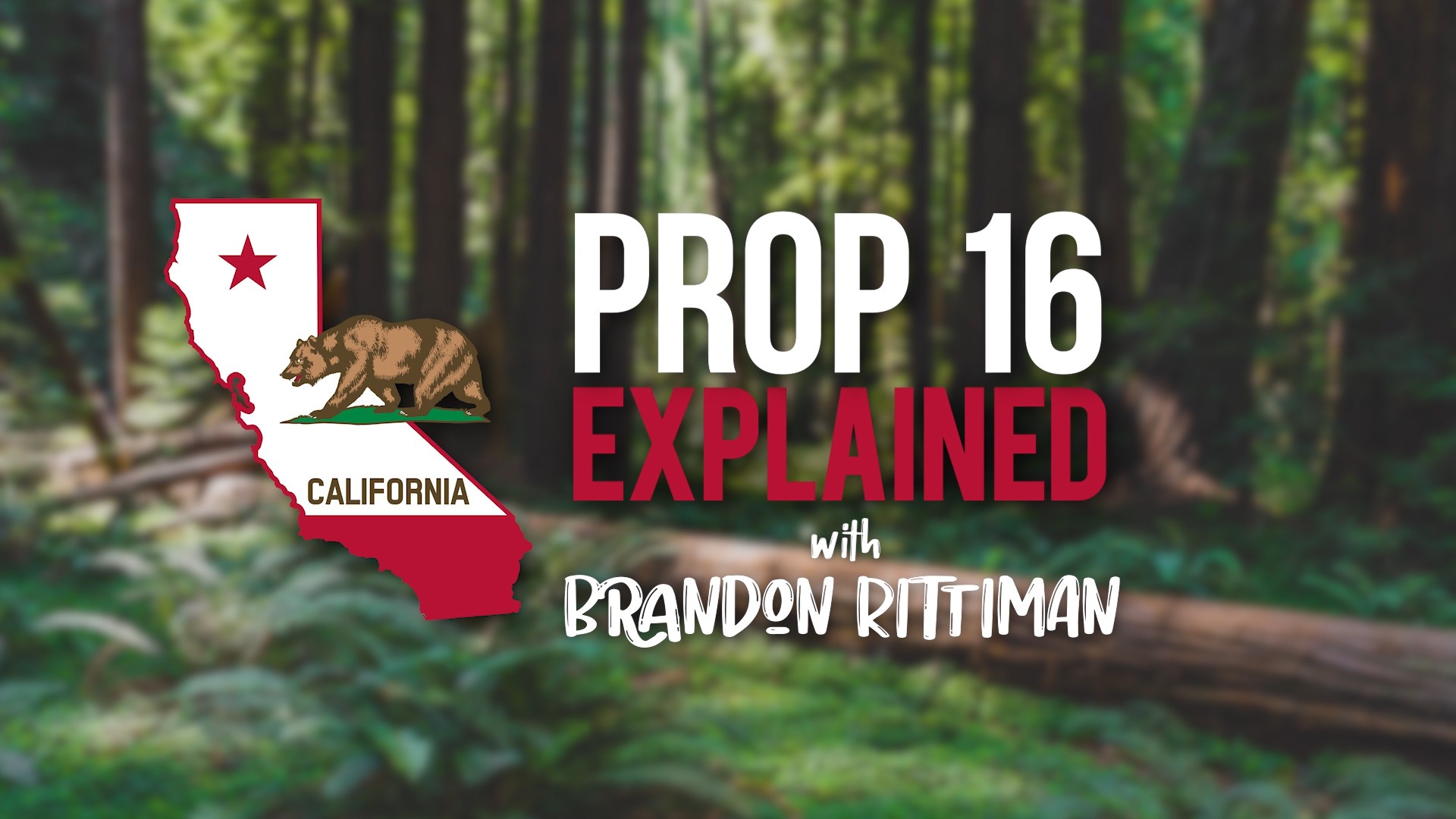 With over 56%, California voters have rejected an attempt to reinstate affirmative action programs in public hiring, contracting and college admissions, keeping a 1996 ban on the government granting preferential treatment based on race and gender.

Supporters of Proposition 16 had hoped to overturn the ban amid a national reckoning over racism following the deaths of Black Americans and other people of color by police. They say affirmative action programs would expand opportunities for people who still face systemic racism and sexism in education and at work. Democratic vice presidential nominee Kamala Harris backs the effort. Opponents say the government should treat every person equally, and never use race, ethnicity or gender to promote or discriminate against an individual.

A ballot measure to reinstate affirmative action in California government is failing. "No" votes had more than 55% of 11 million votes counted so far.

Public polling had indicated that Proposition 16 was struggling, suggesting that voters may not be ready to repeal a quarter-century-old ban on affirmative action.

A national awakening on race drove a well-funded campaign to reinstate preferential treatment based on race and gender in public hiring, contracting and college admissions.

Supporters say such programs are critical to undoing generations of systemic racism and sexism.

Opponents say merit alone should determine whether someone gets a job or accepted into college.

Depending on who you ask, Proposition 16 is either about promoting affirmative action or undoing a legal guarantee of equal rights.

Voting will come down to what you believe is the best way to address racial inequality.

This proposition is on the ballot to amend the California constitution.

In 1996 California voters passed Prop 209. Its language modeled from civil rights act, it put these words into our state constitution:

“The state shall not discriminate against, or grant preferential treatment to, any individual or group on the basis of race, sex, color, ethnicity, or national origin...”

California used to have affirmative action programs set up which gave preference to minorities and women in state hiring, the awarding of state contracts, and most famously admission to colleges.

Prop 209 made those programs illegal and one result was a drop in Black and Latino enrollment at the state’s elite public universities.  While Black and Latino students make up 60% of California’s high school enrollment, they totaled only 28% of the UC freshmen admitted in 2019.

Proposition 16 would reverse course and allow affirmative action to return to California.

Supporters of Proposition 16 argue the state needs to award more opportunities to minorities and women as a way to correct for centuries of economic and political privilege falling primarily on white men.

Opponents argue the ends don’t justify the mean and that if equality is the end goal then the most important thing is to keep equal treatment written into the law.

RELATED: Proposition 15 would generate billions for public schools, but would small businesses foot the bill?

What does a YES vote on Prop 16 mean?

A yes vote would legalize affirmative action again in California.

A no vote keeps the current ban against preference based on race and sex.