Lawyers say the Secretary of State mischaracterized how the boxes were being used, and that the party intends to continue legally collecting vote by mail ballots. 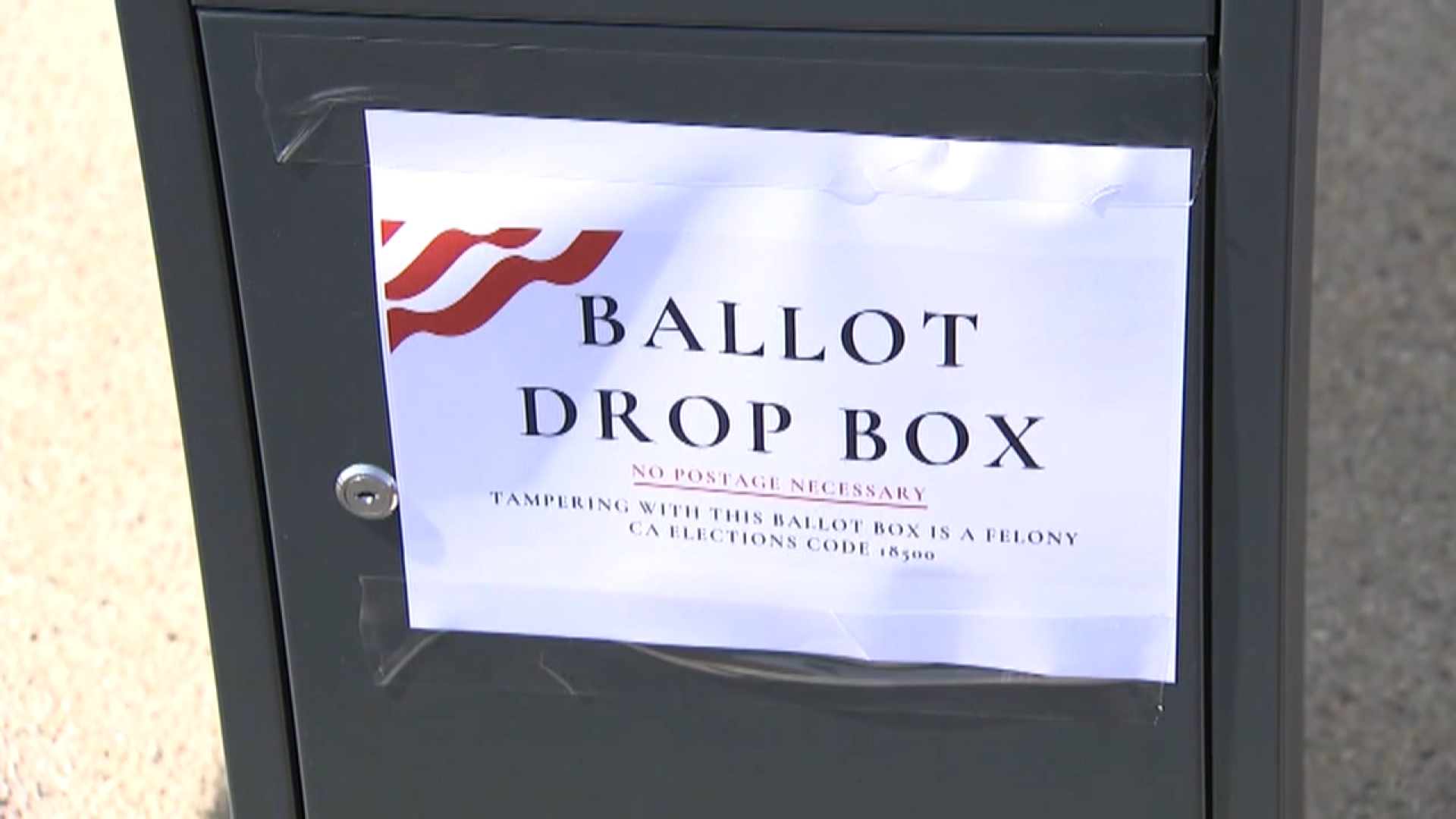 The big problem state elections officials have said they have with the California GOP's "unofficial drop boxes" program is its potential to lead voters away from authorized drop boxes.

The California Republican Party is doubling-down.

Leaders say they'll continue setting up the drop boxes, despite state elections officials threatening prosecution if they aren't removed by Thursday, as outlined in a cease and desist order issued on Monday.

In a response letter to the Secretary of State on Wednesday, lawyers for the Republican party say a few of the boxes had been labeled as "official," which they call an error that was fixed and won't happen again. However, they argue the state's vote by mail law does allow a third party to collect ballots and that their democratic counterparts are exercising that right through a practice they call "ballot harvesting."

Republican lawyers say the only difference is that their clients are locking them up in boxes before turning them in to officials within the required 72-hour window.

"The law only requires that the ballot must be turned in to the elections office within three days or by the election date, there are zero requirements for who can collect the ballots, which includes felon non-citizens, zero transparency on the chain of custody, and zero guidelines of how the ballots must be stored. We didn’t write these laws, but we have to operate campaigns in California and play by the rules the Democrats passed, and we are doing so,” said Harmeet Dhillon, Co-Chair of the Republican National Lawyers Association and the RNC Committeewoman from California.

Tap here to learn how you can track your ballot online.

Republican party officials say they will continue challenging the laws in court.

Paul Mitchell, a bi-partisan political data analyst and California election law expert, says there is nothing inherently wrong with designating someone else to turn in your ballot for you, but the controversy surrounding the technicalities, has consequences.

"You end up adding to people's distrust of the system as a whole. And I don't think it does anybody any good to create this kind of additional fear around the security of our election system," he said.