California’s counters still have millions of ballots to go

California still has 4.5 million ballots to count, which is a bigger job than the state faced two days after the 2016 election. 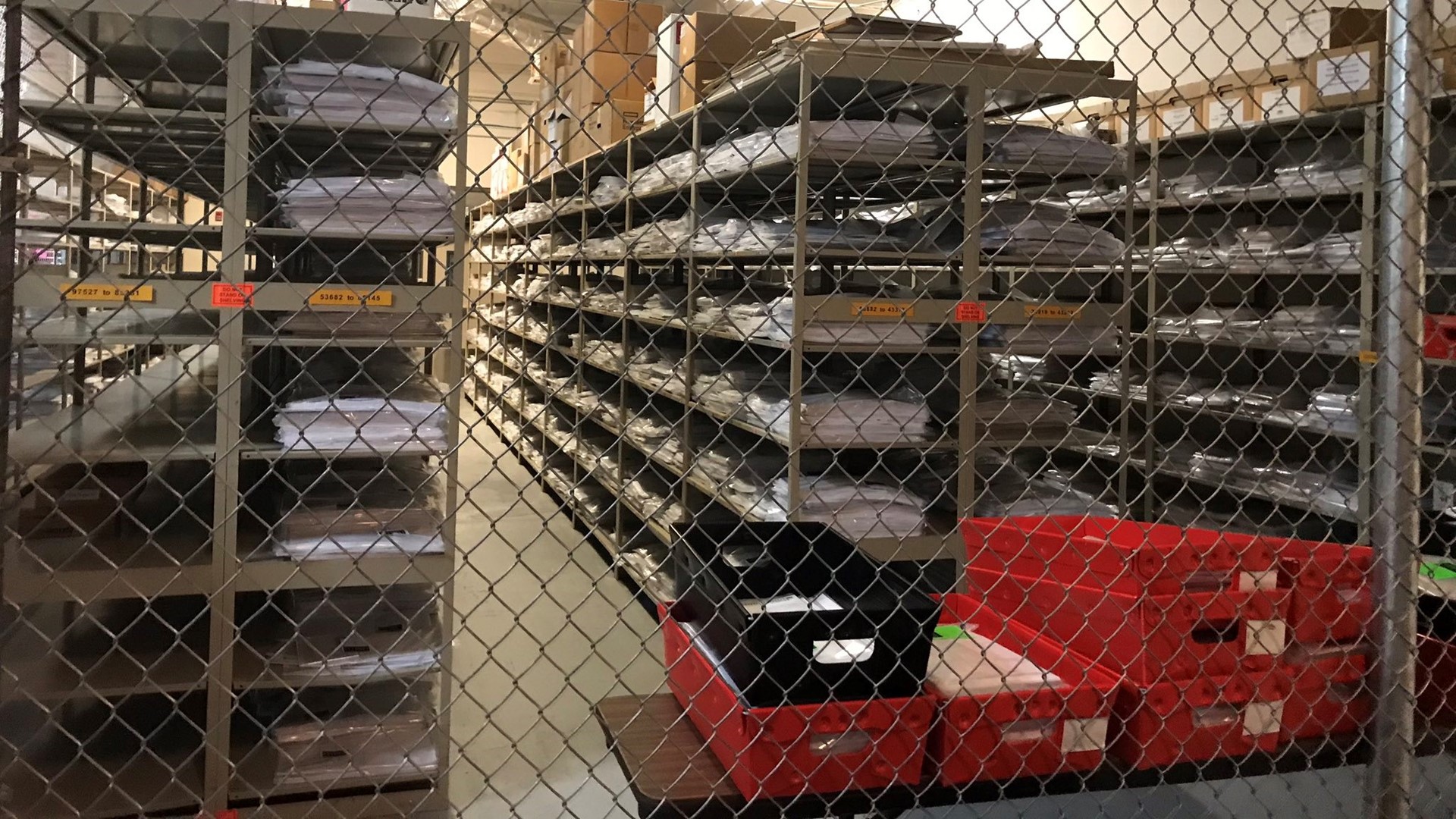 SACRAMENTO, Calif — About 4.5 million ballots remain to be counted in the November presidential election, the California Secretary of State’s office said late Thursday.

Most of those remaining — slightly more than 4 million — are vote-by-mail ballots. Every voter in California was mailed a ballot because of the pandemic.

The decision to mail ballots this year doesn’t appear to have caused significantly more ballots to back up in county elections offices. In 2016, 4.3 million uncounted ballots remained two days after the election.

About 12.4 million ballots have been counted as of about 4 p.m. Thursday, according to the Secretary of State’s website.

The 4.5 million figure for uncounted ballots is an estimated tally compiled from information supplied by each of the state’s 58 counties. Mail ballots postmarked by election day are still coming in and will be accepted until 17 days after the election.

It’s standard for a substantial number of ballots to still need to be counted after election day, said Cathy Darling Allen, registrar of voters in Shasta County.

“This is a normal part of every election we have,” she said.

Many people who use their mailed ballot to vote wait until election day to mail it or drop it off, she said. In Shasta County, election day is traditionally when the most mail ballots are received, she said.

But they are set aside for counting after the election because of the press of business on election day.

Regions of the country that are not accustomed to mail ballots may be unnerved at having large numbers of ballots left to be counted but “voters here are used to that now,” Allen said. “In other corners of the nation, you are seeing concern and surprise.”

The Secretary of State on Thursday released a list of all 58 counties and the number of uncounted ballots. Los Angeles County has 618,200 ballots still to count, far fewer than the more than 1 million left at this point in 2016. Sierra County has none.

Brandi Orth, registrar of voters for Fresno County, said the county has about the same number of uncounted ballots at this point as four years ago.

That’s because so many people voted early using their mail ballot, she said.“I am thrilled with that,” she said.

In the March primary election, Orange County mailed every registered voter a ballot and opened vote centers instead of polling places for in-person voters. Eight of 10 voters mailed their ballots or put them in a drop box, and that rate appears to be holding for the November election, the office said.

Orange County added an extra sorting machine to process mail ballots. It has counted 1.3 million ballots so far and has another 235,564 to go.

All counties have until Dec. 1 to report final results for the presidential contest, and until Dec. 4 for state and federal contests.

This coverage is made possible through Votebeat, a nonpartisan reporting project covering local election integrity and voting access. In California, CalMatters is hosting the collaboration with the Fresno Bee, the Long Beach Post and the UC Graduate School of Journalism.