Prepaid postage, missing signatures, and transparency: how AB 216, AB 306 and AB 2218 will change voting by mail in future elections. 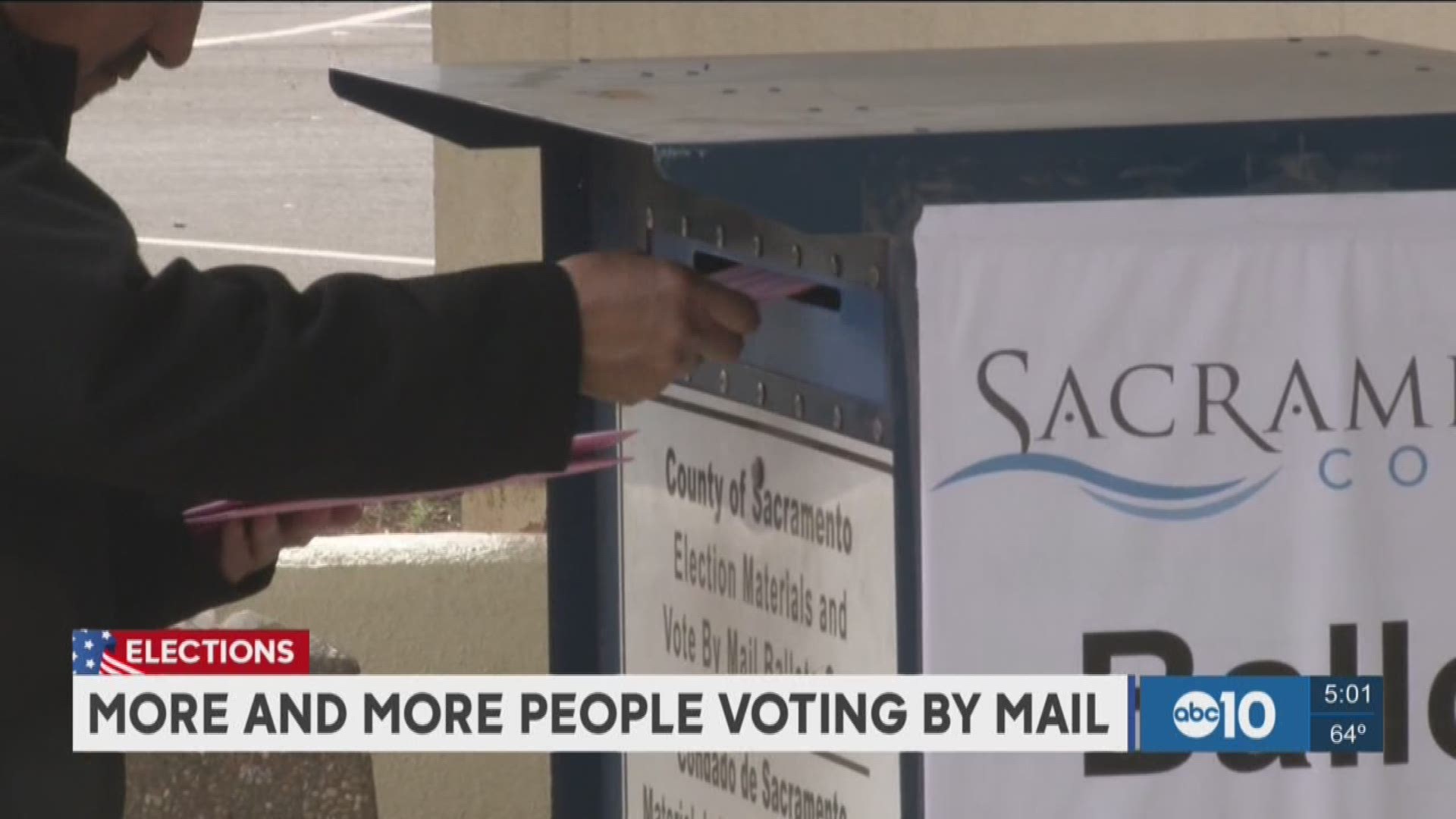 AB 216 simplifies the use of vote by mail ballots—the elections official is required to deliver all supplies necessary for the use and return of the ballot, including an identification envelope with prepaid postage. Prepaid postage!

This new law could have a large impact on young voters in particular, as it was discovered during the midterm elections earlier this year that some young voters did not submit a vote by mail ballot because they did not know where to buy stamps.

Before the introduction of this bill, the elections official would deliver the ballots and all supplies necessary for the use and return of the ballot, but this did not always mean that prepaid postage was included. Many voters were confused as to whether their vote would count if they had forgotten postage. Now, AB 216 imposes additional duties on local elections officials to provide those supplies.

No stamp? No problem! Thank you ⁦@JerryBrownGov⁩ for signing our #AB216 - providing postage paid on absentee ballots. CA continues to tear down barriers to voting! https://t.co/G8q3rPuSCO

This bill, as well as AB 306, will be effective Jan. 1, 2019. These bills are significant as they will likely affect voting during the 2020 elections.

AB 306 also expands voting rights for Californians by changing the way vote by mail ballots are processed and counted.

Did you forget to sign the identification envelope when voting by mail? Did you worry that your vote by mail ballot would be returned late and wouldn't be counted?

With the introduction of AB 206, voters no longer have to fear their votes being disqualified because of a missing signature or late return on the part of a poll worker.

Starting Jan. 1, 2019, AB 306 will require the people designated to return a voter’s vote by mail ballot to return the ballot or put it in the mail no later than three days after receiving it or before the polls close on election day, whichever comes sooner. This eliminates the possibility that a designated person will hold on to vote by mail ballots until election day and allows for faster processing of votes.

Ballots that are returned after the close of the polls are still not eligible to be counted.

In an effort to make voting by mail easier, AB 306 will not allow officials to exclude a ballot solely because the voter forgot to provide his or her name, relationship to the voter, or signature on the identification envelope.

This means that if you were unable to drop off your ballot in person and forgot to provide identification information on your vote by mail ballot, your ballot will still be counted.

Our #AB306 to clarify how neighbors/friends/co-workers can return a voter's mail ballot (clean-up to last year's #AB1921) passes its final full Assembly vote, 49-23. On to the Governor! #VotingOughtToBeEasy

The bill would also prevent officials from disqualifying a ballot solely because it was returned or mailed more than three days after the designated person received it from the voter. As long as the ballot is returned before the close of the polls on election day, it will be counted.

AB 2218 is the third vote by mail bill to be made law. This bill makes the entire vote by mail process more transparent. Under the new law, the Secretary of State is required to establish a system that allows a vote by mail voter to track and receive information about his or her ballot. The system must be implemented in each individual county so that vote by mail ballots can be tracked through the county mail system. This bill will also help to make sure that ballots are processed by the county elections official.

ABC10 Presents "California Wildfires: Escaping Paradise": When the Camp Fire ignited, it started a chain of events that allowed it to become the deadliest wildfire in California history, claiming lives in the town of Paradise, California and the surrounding neighborhoods of Concow and Magalia on November 8, 2018. The fire forced the entire population to evacuate at once--an action emergency managers had actively avoided in their plans for handling wildfires. There was no plan to handle an evacuation on this scale. Some people became trapped, oblivious to the evacuation orders that had been issued for their homes. Many had no warning as some notification systems went unused and others failed to reach large groups of people.