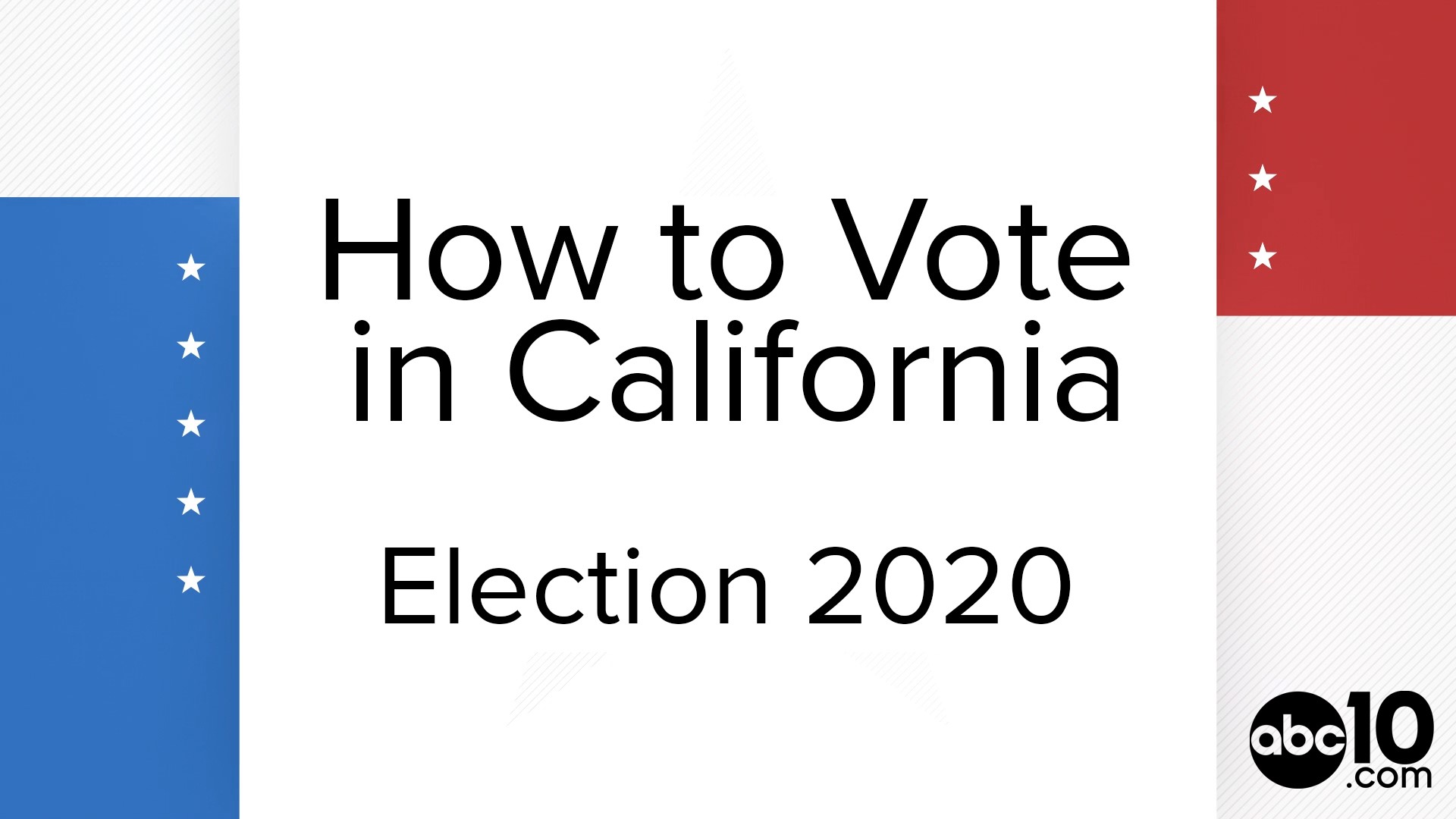 Entrepreneur Sean Lololee is leading the District 2 race against Councilman Allen Warren, according to Sacramento County.

Lololee has 54% of the vote compared to Warren's 45% as of Wednesday morning. Warren has served District 2 since 2012.

The City of Sacramento’s District 2 council seat is on the November ballot.

Councilman Allen Warren is running against Viva Supermarkets owner Sean Loloee in this year’s election. Warren has served District 2 since 2012. If he wins the race, this will be his third term on the city council.

Here are the results for the city council district 2 seat as they come in:

The City of Sacramento’s District 2 council seat is on the November ballot.

Councilman Allen Warren is running against Viva Supermarkets owner Sean Loloee in this year’s election. Warren has served District 2 since 2012. If he wins the race, this will be his third term on the city council.

Here’s what you need to know about each candidate:

Warren is running for re-election as District 2’s councilmember. He was sworn into the seat in December 2012. During his time in office, he said he has “increased job opportunities and affordable housing, made our neighborhoods safer, promoted recreational and cultural inclusion, and enabled thousands of students with language challenges to better transition into the community.” He also said city investments in District 2 have grown by over $50 million.

“I look forward to working hard over the next four years to build on the gains we’ve made to improve the lives of all members of our community,” Warren said.

He is proposing a homelessness plan called “Renewal Village” to provide housing for 700 unhoused people. Warren has several other projects developing in District 2, including, restoring Iceland Skating Rink, building a new sports complex at the Robertson Center, and several road and bike trail restorations.

Loloee’s platform focuses on investment, innovation and inspiration, according to his campaign website. Some may know Loloee as the savvy business owner who opened the first full-service grocery outlet to open in Del Paso Heights in over 20 years, his website says.

Under his first pillar, investments, Loloee said District 2 “has been left behind when it comes to securing diverse investments that create jobs and pay living wages so people of all backgrounds can support themselves and their families.”

“As your councilmember, I’ll utilize my experiences as a business leader to bring investments back to our community. I’ll fight the tough battles to ensure our community receives its fair share of city funding. I’ll call for an audit of the budget to look for cost-savings that can be brought back to our neighborhoods,” Lololee said.

He said one of his goals as a city councilmember would be to help create additional educational pathways and job opportunities.

“One of my first steps will be to author a resolution that will create more opportunities for advertising within District 2 and ensure revenue generated goes towards community schools and programs,” Loloee said.

He said District 2 needs a crystal-clear vision for the future that focuses on more than cannabis dispensaries.

“As your councilmember, I will encourage city staff to develop a comprehensive 'pitch book' that highlights opportunity areas in our district,” he said on his website.