Ted Hickman was defeated by Jim Ernest, who stated upon entering the election that he was motivated by the Vice Mayor's homophobic article. 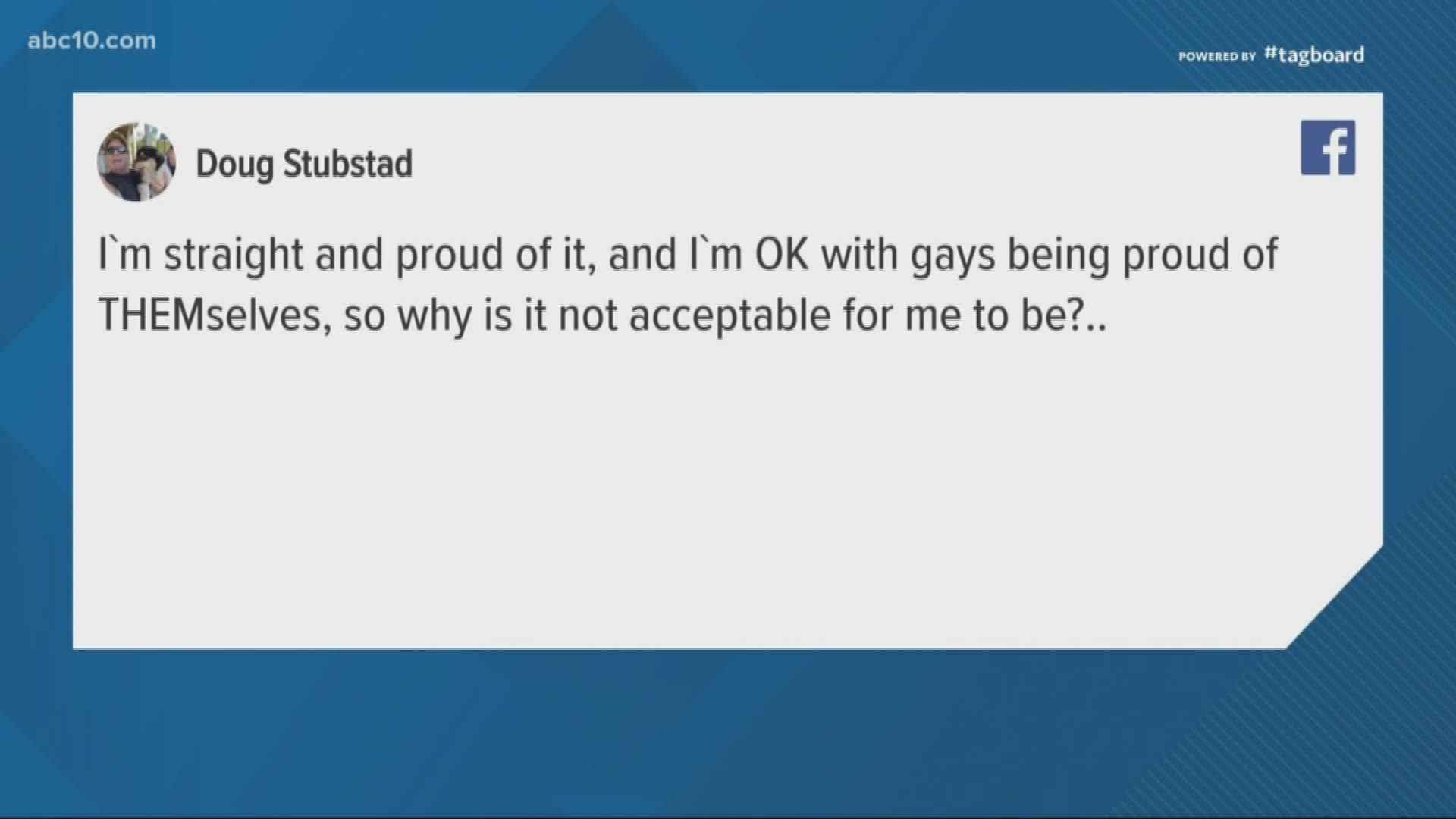 DIXON, Calif. -- Dixon Vice Mayor Ted Hickman was voted out of office during the Midterm Elections after making headlines last July for penning an article many accused of as being homophobic.

Hickman lost his bid for re-election to James (Jim) Ernest, a Dixon Planning Commissioner and long-time Dixon resident. With all precincts reporting, Ernest defeated Hickman by a wide margin, receiving more than 70 percent of the vote.

Hickman’s article, which received national media attention, called for July to be "Straight Pride American Month." In the column, Hickman used derogatory terms to describe members of the LGBTQ+ community, including repeatedly calling homosexual men “faries,” a misspelling of "faeries."

“If you remember last week I proclaimed the Month of July as SPAM … (Straight Pride American Month) … (as Vice Mayor don’t know if I can, but what the heck),” Hickman wrote. “Now hundreds of millions of the rest of us can celebrate our month, peaking on July 4th, as healthy, heterosexual, fairly monogamous, keep our kinky stuff to ourselves, Americans.”

Despite hundreds of protesters calling for the Vice Mayor’s resignation, Hickman was allowed to keep his position.

On Tuesday, Dixon’s voters spoke, rallying behind Ernest as Hickman's replacement in the Dixon City Council.

Ernest and his wife have owned a martial arts school in Dixon for more than 30 years and have raised three children in Dixon. Prior to officially entering the race, Ernest released a statement, explaining that he would run for Vice Mayor in order to help the LGBTQ+ community and those who were affected by Hickman’s comments.

“When the unfortunate, harmful article about the LBGT community was presented last week, I reached out to one of our old martial arts students for advice,” Ernest wrote in a statement. “He’s happily married and has moved from Dixon to Washington DC. He is very well educated and successful, and he is LGBT. We had a great talk and along with discussion of the newspaper article, he encouraged me to run and gave me some good advice about my campaign."

Remove Ted Hickman, A Dixon Coalition Movement, a Facebook group created after Hickman's article was published, sought to oust the Vice Mayor from the Dixon City Council. The group celebrated Ernest's win on Election Night and posted updates on the results and messages to the community.

For more on the Dixon Vice Mayor, check out the video below: