Joe Biden is expected to travel to California to campaign with Governor Gavin Newsom. 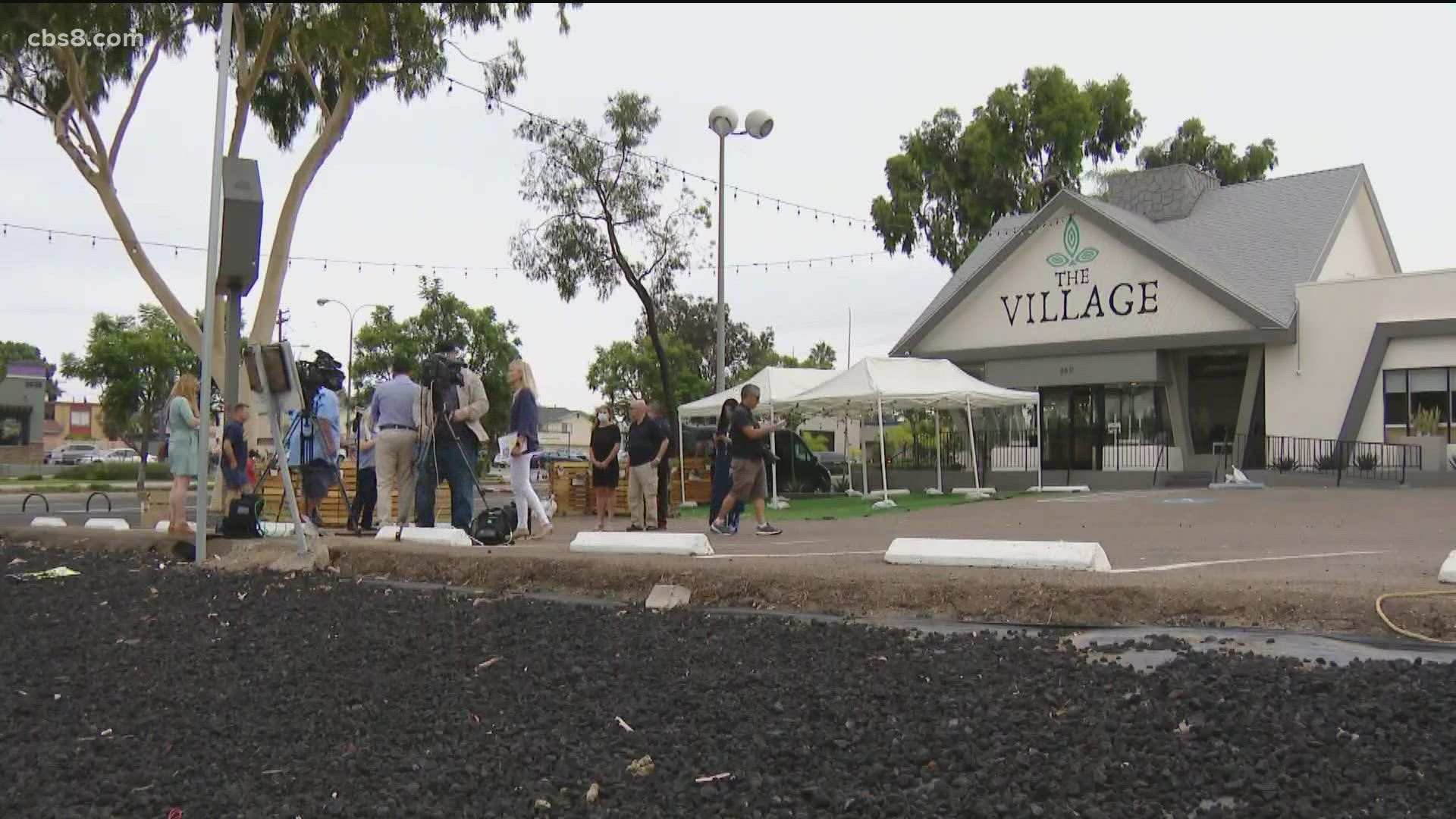 SAN DIEGO — A week out from the recall election, candidates and the governor were making their final push on the campaign trail.

On Wednesday Kamala Harris will be in California campaigning for Newsom while Joe Biden is expected to travel to California to campaign with the governor in the coming days. Meanwhile, the governor's opponents are working full time and touring the state.

“We want to urge all Californians to vote no on the recall,” said Jill Cooper.

On Wednesday morning, a group called "Rescue California" campaigned for a yes vote in the recall election. The group is not endorsing a candidate for the position, but they are calling out Newsom's handling of everything from COVID-19 to wildfires in the state to the homelessness crisis. The group started in North Park and will make stops in Cathedral CIty, Sherman Oaks and Bakersfield.

Forty-six candidates are on the ballot to take Governor Newsom's job, 24 are Republicans including San Diego businessman John Cox who kicked off his Fix California Bus Tour in Modesto on Tuesday.

“What really matters to the voters of this state is having a house that they can afford, having homelessness cleaned up, having enough electricity, having enough water to farm, to make a living,” said Cox.

GOP front-runner conservative talk radio host Larry Elder was in Clovis on Tuesday surrounded by store owners talking about how the mandates have hurt their businesses.

“When I become governor, to an extent that there is still a mandate for state workers to be tested once a week and wear face masks at work, I'm going to repeal those before I have my first cup of coffee,” said Elder.

Later in the day on Zoom, former San Diego Mayor and Republican candidate Kevin Faulconer was joined by Marc Klass, the father of 12-year-old Polly Klass who was kidnapped, raped and murdered in 1993 by Richard Dennis who is on death row.

Klass, who is a registered Democrat has been an outspoken critic of the governor since 2019 when Newsom supported a moratorium on executing death row inmates.

The recent case of a Sacramento parolee who was arrested on allegations of sexual assault and murder of a 61-year-old woman was brought up.

A Sacramento reporter asked Faulconer about preventing the release of a felon who then is accused of committing a violent crime.

Also on Tuesday, the governor was in San Francisco surrounded by Latino and union supporters.

"It's not just about getting out the vote. It's about turning in the ballot. It's about making the phone calls and texting. It's knocking on the doors and making sure people understand what the stakes are in this election,” said Newsom.

Remember you can track your ballots at Where's My Ballot. You will receive notifications when the U.S Postal Service receives the ballot and when the Registrar of Voters receives it and counts the ballot.